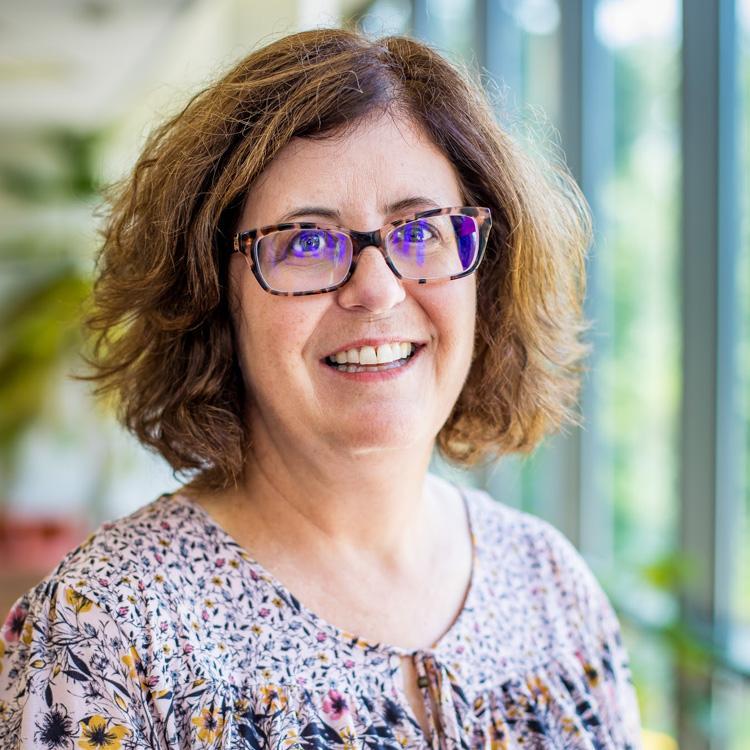 Her current research focuses on the work of Jorie Graham, examining Graham’s preoccupation with metaphysical questions in her writing. More broadly, Dr. Smith’s academic interests include classical education, modernist and contemporary poetry and poetics, as well as ancient and modern rhetoric.

Dr. Smith has taught literature and writing for nearly twenty years at both secondary and post-secondary institutions.  During this time, she and her husband Bryan have been active in classical private and charter schools, having been involved in the founding of three classical schools and a national organization for Orthodox Christian education. She has also directed and assisted in directing several college programs for high school students.

She enjoys hiking, skiing, and bicycling. She is married to Bryan Smith and has one daughter, Elizabeth.