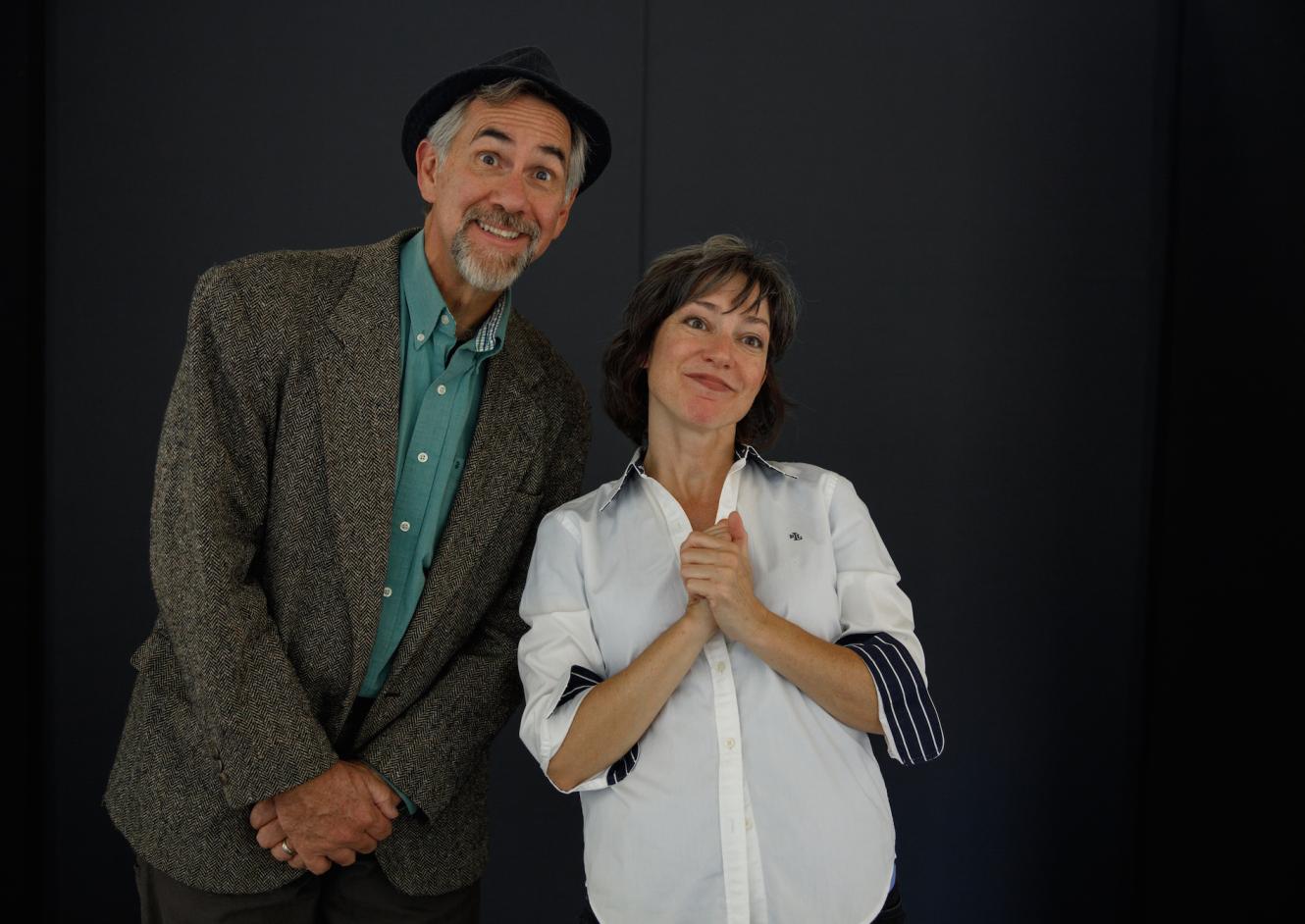 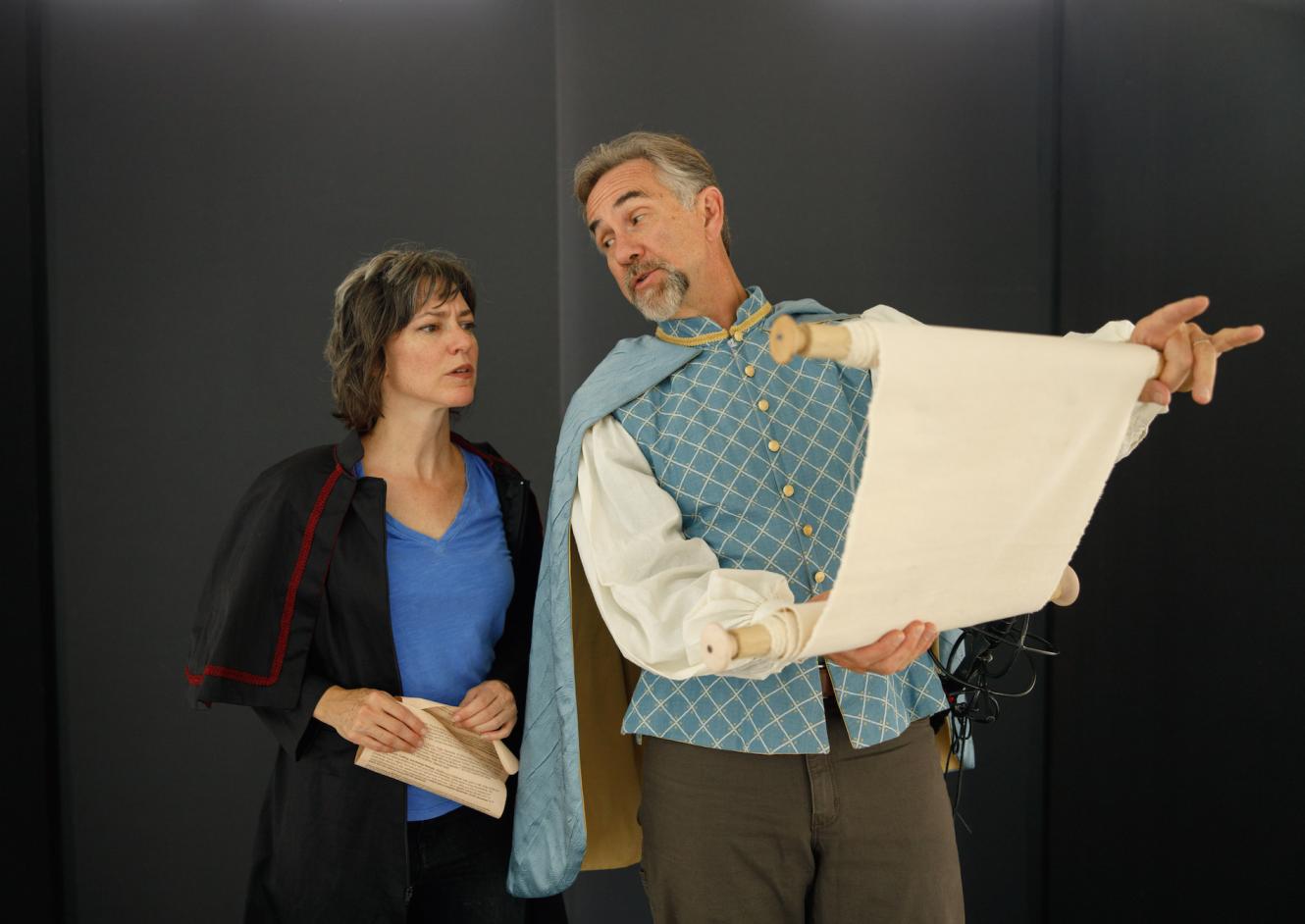 Windows on the World (April 3 at 10 a.m. in McInnis Auditorium #19 on the campus map):  "Taking Important Issues from the Head to the Heart: Theatre Artists Ted Swartz & Michelle Milne".  Drawing on their combined performances and writing around issues such as immigration, mental health, racism, climate change, incarceration, and the Doctrine of Discovery, Michelle Milne and Ted Swartz will share a vision of spirituality, comedy, culture, and social justice through their eyes as theatre artists. Veteran actor/writers Ted Swartz and Michelle Milne will speak at Windows, have lunch with interested participants, visit classes, and perform Ted & Company's We Own This Now, a play about the Doctrine of Discovery, in the evening at 7 p.m. on April 3rd in the McInnis Auditorium. Ted and Michelle each bring expertise and 25 years of experience using storytelling, humor, and the arts (including movement and music) to spark community dialogue around issues of social justice and faith. Learn more at Ted & Company TheaterWorks.

Evening Performance (April 3 at 7 p.m..in McInnis Auditorium):  We Own This Now: What if the land you love was stolen?  Starring Ted Swartz and Michelle Milne, We Own This Now looks at love of land, loss of land, and what it means to “own” something. Chris has farmed the land his grandmother found as a home in Kansas after fleeing Russia almost 100 years ago; his daughter Riley is learning more about who was on that land before her Oma arrived, and the jarring connections she has to the fate of those people. Diving into historical documents, absurd situations, and extended metaphors, the audience discovers alongside Riley and Chris how the Doctrine of Discovery (the legal framework that justifies theft of land and oppression of Indigenous Peoples) is still being used and causing harm today.