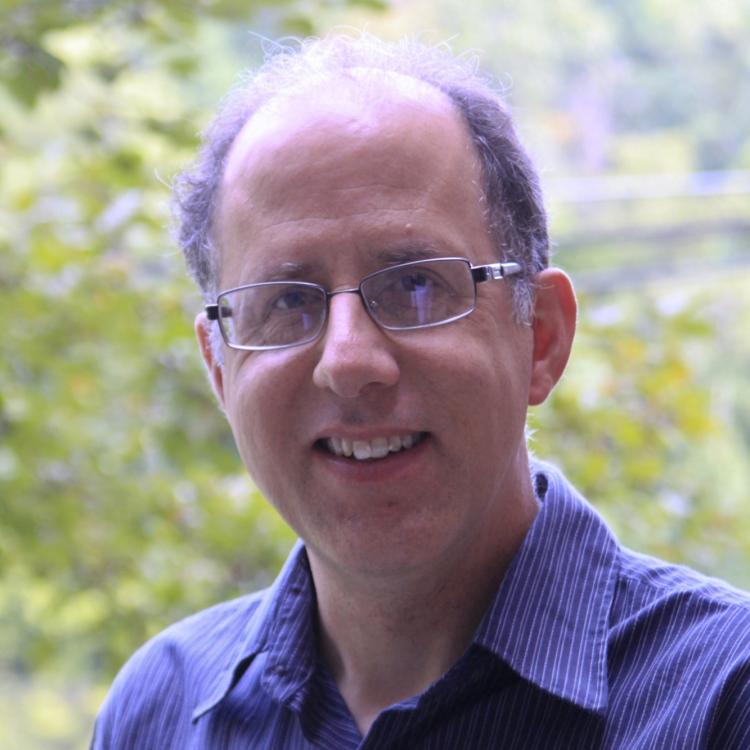 Dr. Hatch grew up in the Philadelphia suburbs but has spent most of his adult life in other parts of the U.S. as well as overseas.  As a young adult, he became fascinated with cross-cultural communication through involvement in Youth With A Mission, joining short-term outreaches in Mexico, Belize, and Honduras.  After getting his master’s degree in Teaching English as a Second/Foreign Language, he lived in Kazakstan (Central Asia) for nearly three years as a visiting lecturer at Ahmed Yasawi University.  During his doctoral studies at Regent, he focused on intercultural communication, race relations, and public reconciliation initiatives.  His ongoing research in these areas has resulted in the publication of journal articles and an award-winning book entitled Race and Reconciliation: Redressing Wounds of Injustice. He came to Eastern after teaching for eight years at the University of Dubuque in Iowa. In 2015, Dr. Hatch received the Article of the Year award from the Religious Communication Association for his study of a ground-breaking album by the David Crowder Band. His article analyzed the unique manner in which the band constructed and communicated its vision of Christian faith and worship. He continues to study how music can persuade listeners about faith, race relations, and other topics. Dr. Hatch’s latest book is Speaking to Reconciliation: Voices of Faith Addressing Racial and Cultural Divides (2020).

John Hatch lives in the area with his wife, Christie, who also works as an educator.  They enjoy leading worship at the Church of the Good Samaritan; he also composes and plays acoustic guitar music.  When they get the chance, they travel to historic sites and scenic locations. A lot of the sparkle in their lives owes to their lovable beagle, Beau.

It all began during junior high when my best friend and I (who lived a few miles away) had a blast riding our skateboards on the paved paths of Eastern’s hilly, wooded campus!  Decades later, what drew me to teach at Eastern was its commitment to “faith, reason, and justice.”  In light of my Christian faith and my studies of reconciliation as a way to promote racial harmony with justice, I could readily see myself working at Eastern. I’m thankful for the opportunity to teach here, and I enjoy the camaraderie among students and professors, especially in the Communication Studies Department.