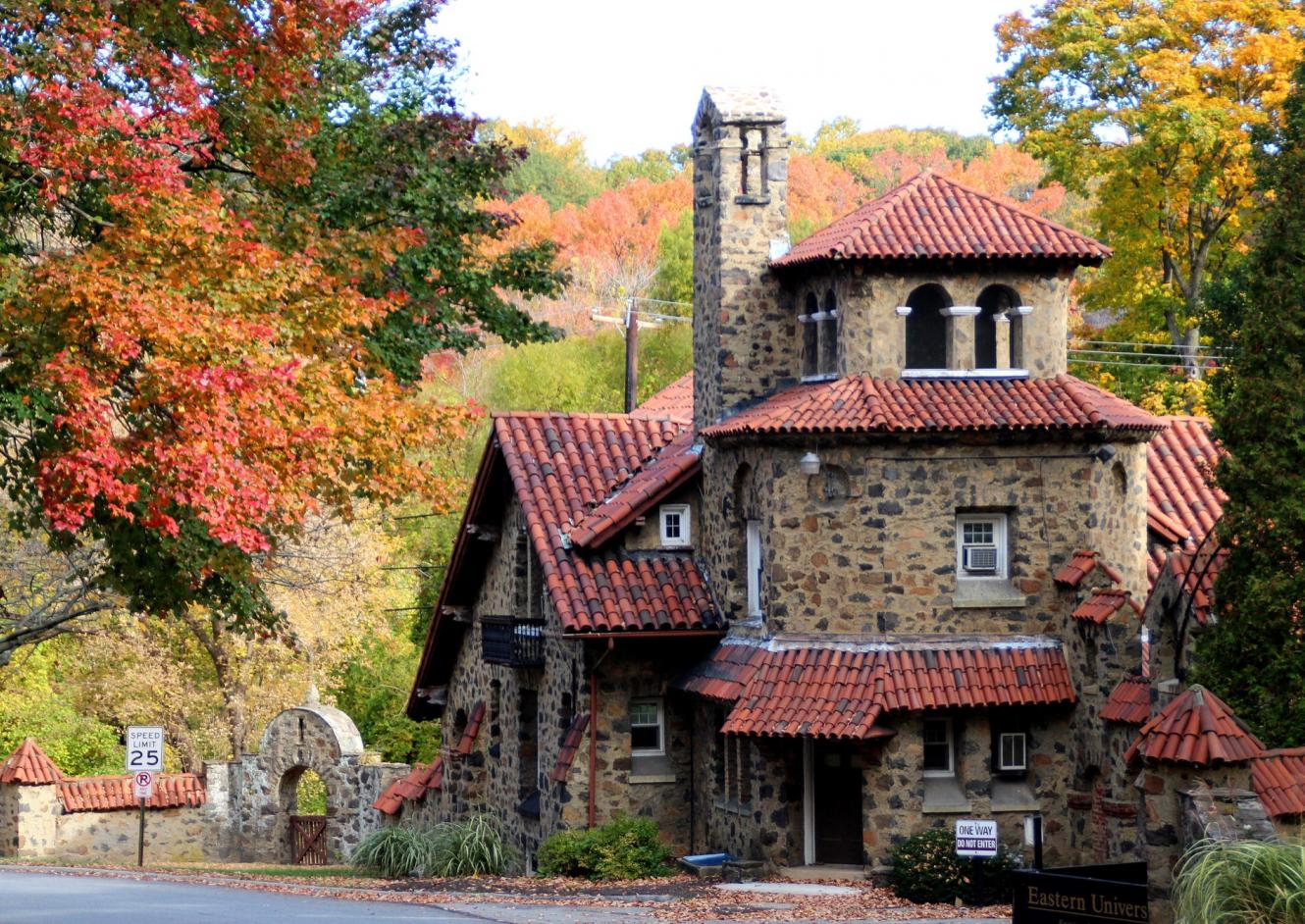 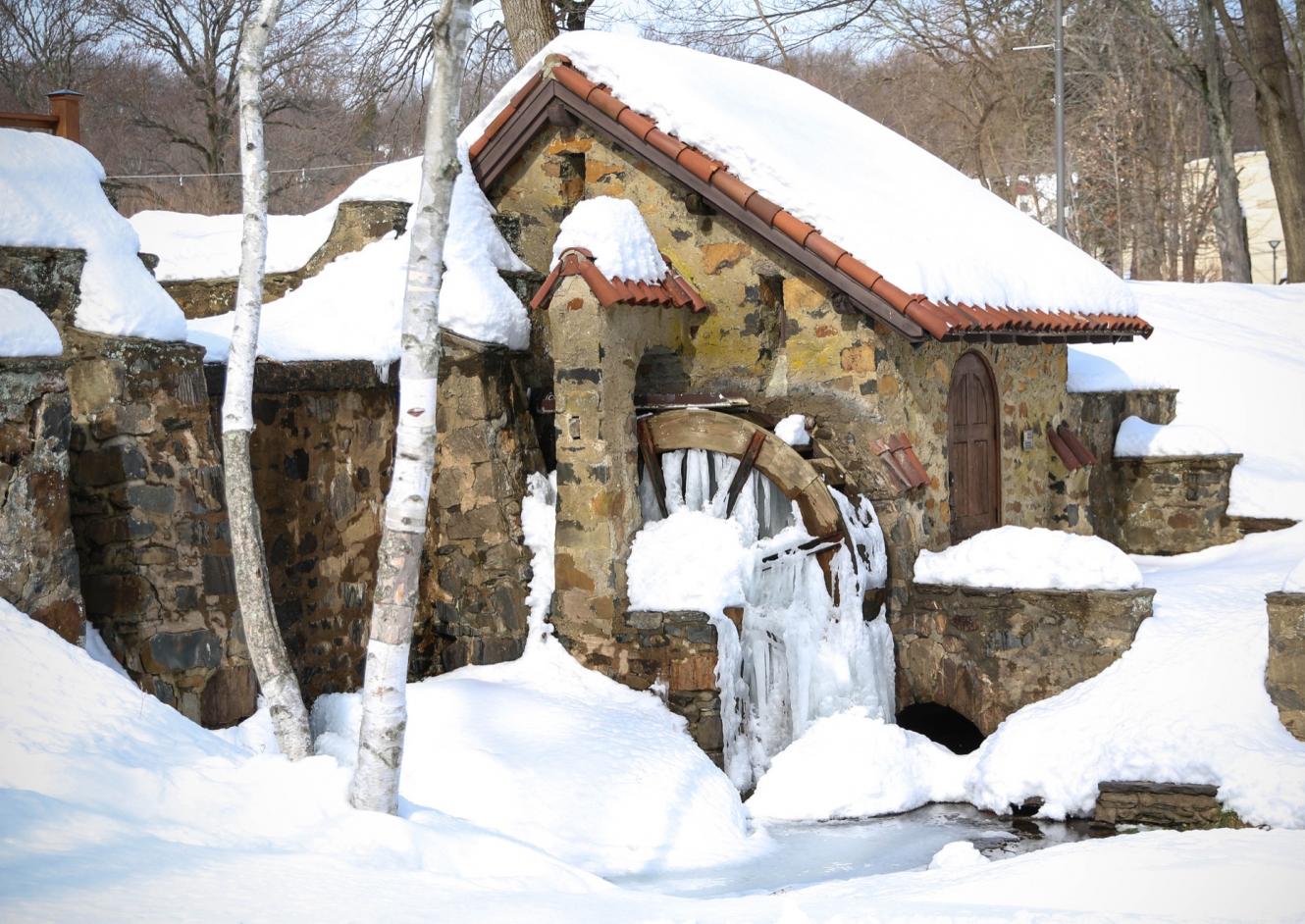 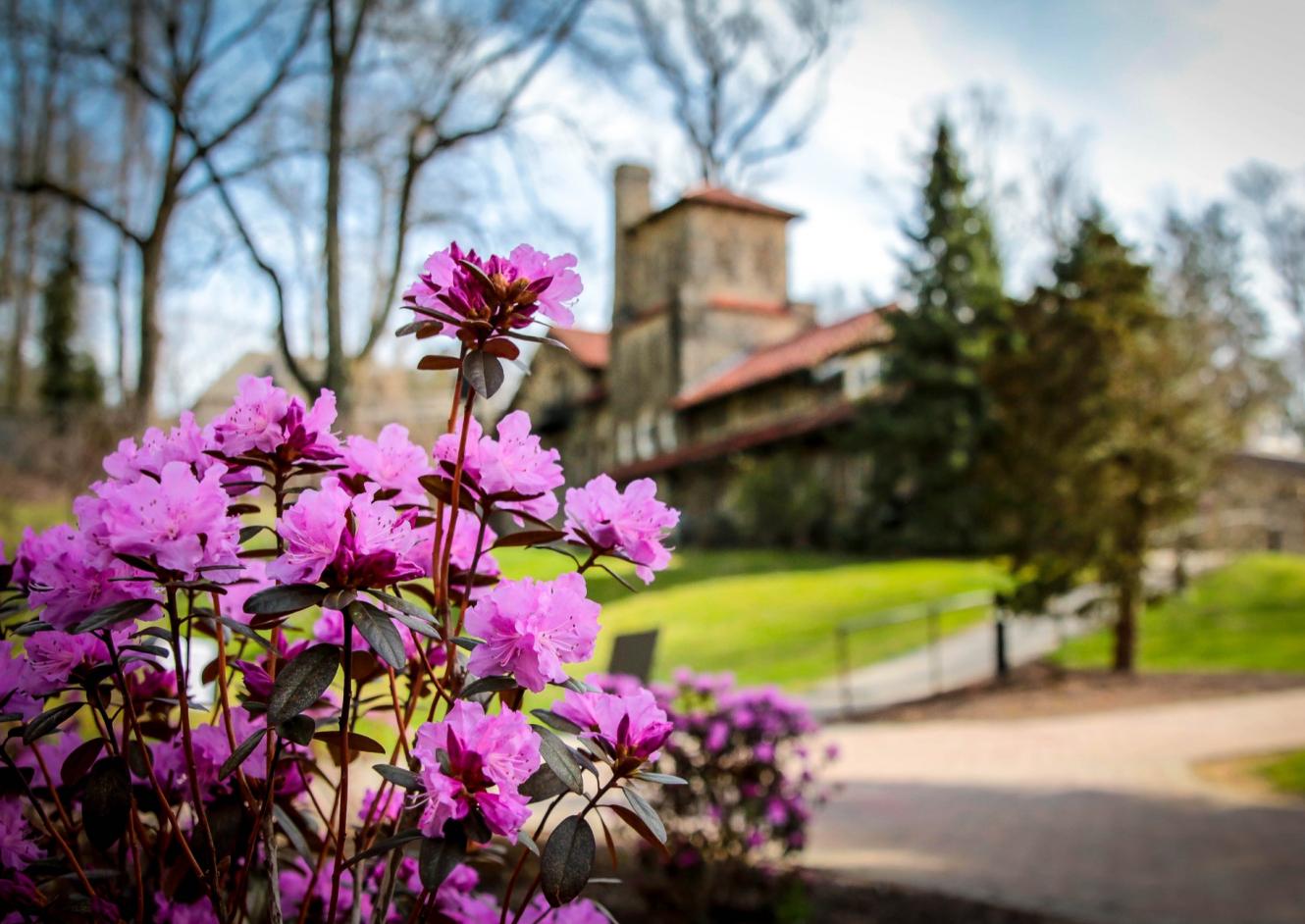 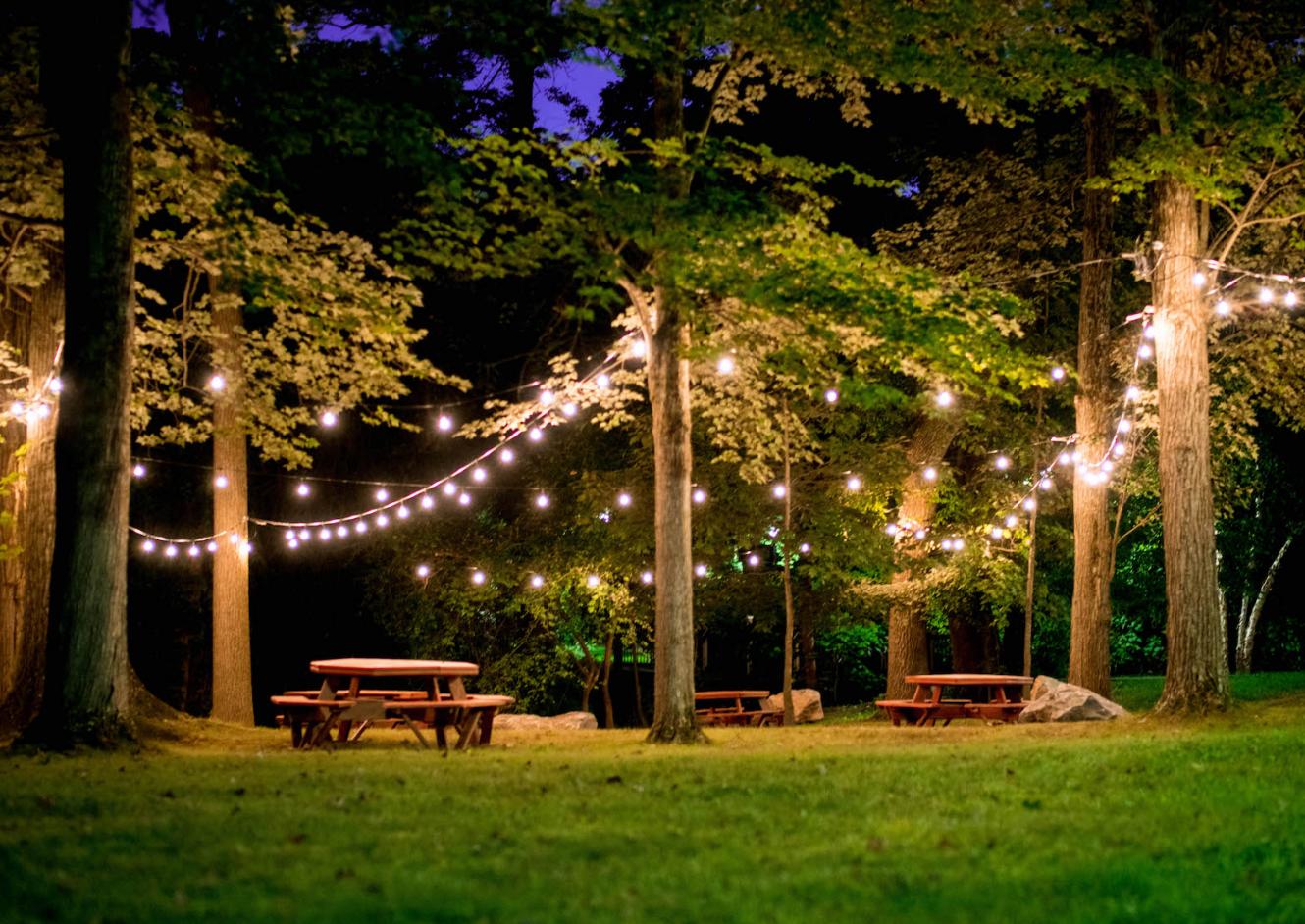 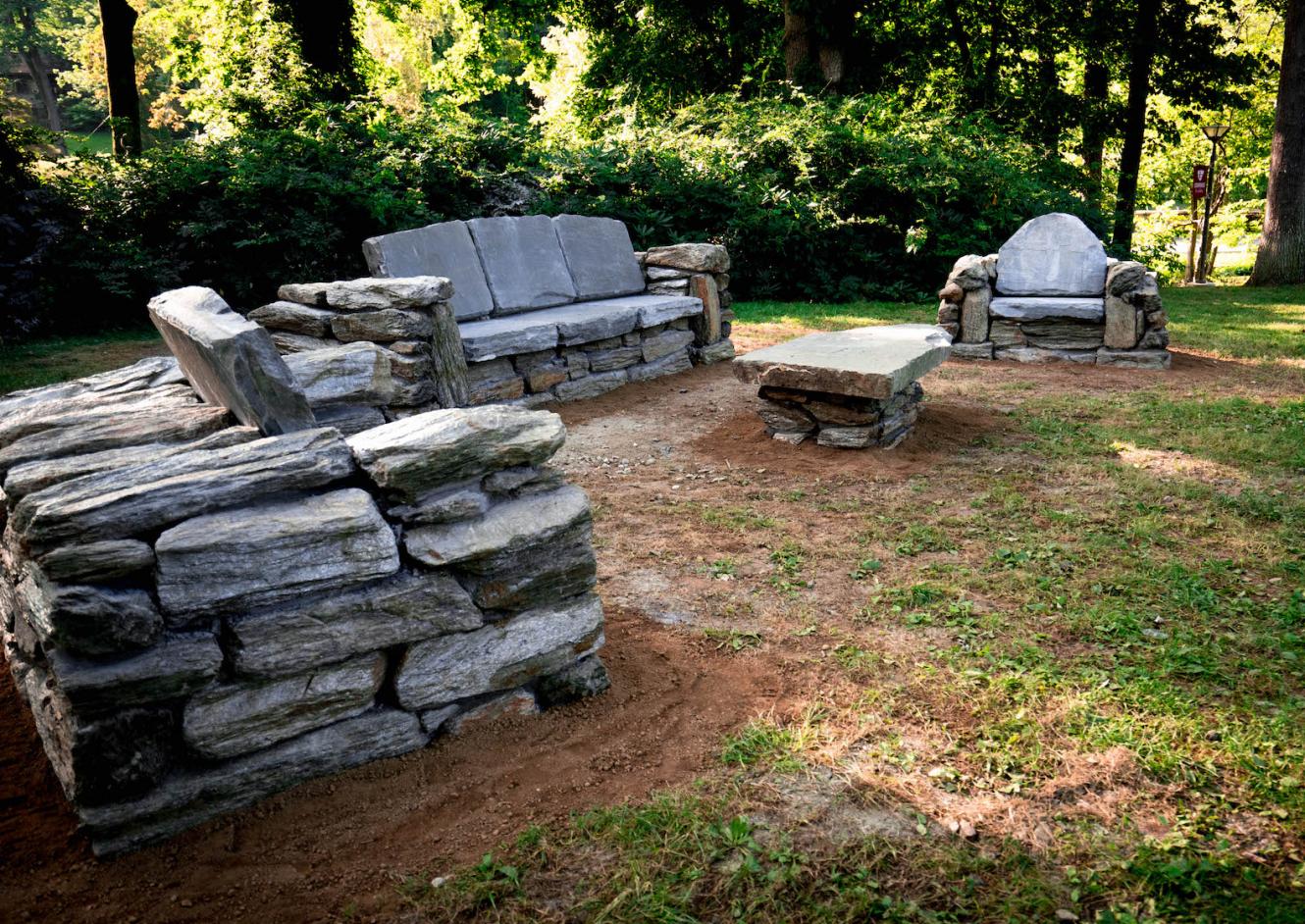 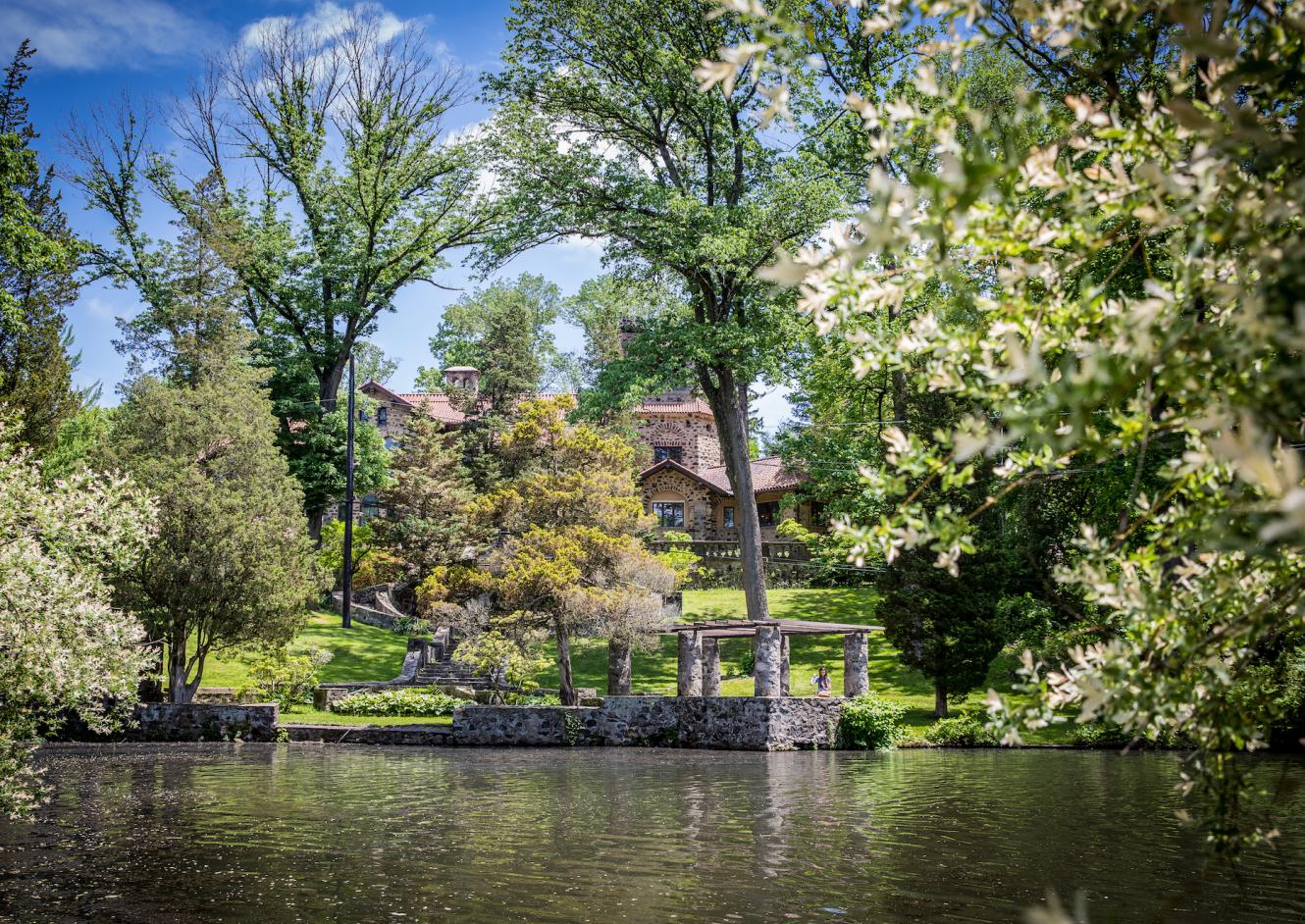 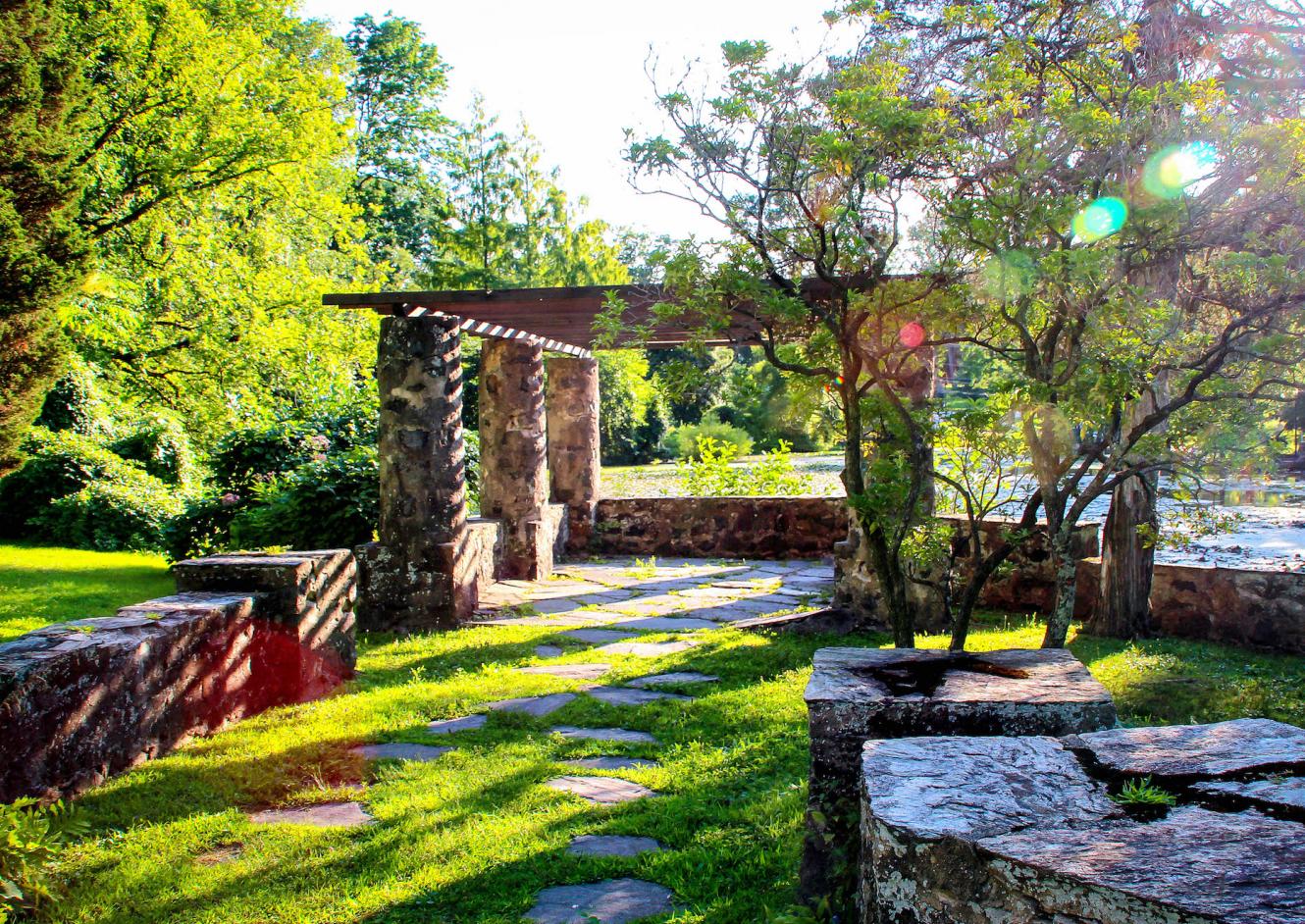 Eastern University has once again been recognized for its beautiful campus in St. Davids, PA. After the success of last year’s Top 25 Beautiful Christian Colleges in the U.S. (on which Eastern was ranked number three), ChristianUniversitiesOnline.org has complied a new list for 2014 that expands its reach to Christian schools around the globe. In their ranking of The 50 Most Beautiful Christian College and University Campuses in the World, Eastern University was listed as number five.

Classic Eastern locations such as Walton Hall, Willow Lake and the Waterwheel were mentioned as highlights of the picturesque St. Davids campus. In their attempt to aid prospective students in their search for Christian campuses, the editors of ChristianUniversitiesOnline.org chose to recognize schools that “excel not only academically and spiritually, but also aesthetically - boasting some of the loveliest campuses anywhere on Earth.” Among those listed with Eastern in the top ten were: