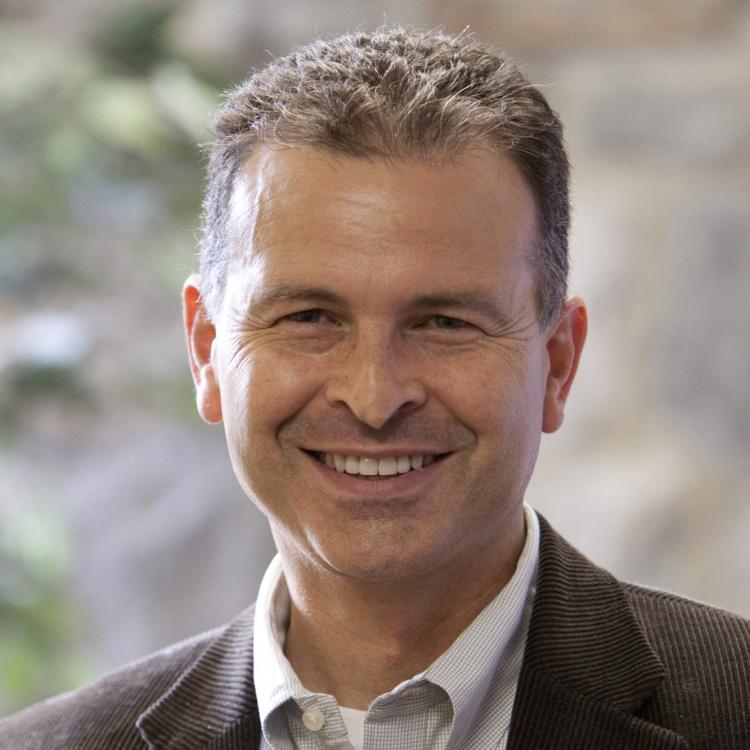 Dr. Kenton Sparks currently serves as Provost and Vice President for Academic Affairs at Eastern University, providing leadership for the university’s academic, student affairs, athletics, marketing, and enrollment offices. He joined the Eastern community as a professor of Biblical Studies in 2000.

Kent moved into the Provost Office in 2017 after serving for several years as our Vice President for Marketing & Enrollment; before that his substantial history in academic administration at Eastern includes having served as Special Assistant to the President, Assistant Provost to several of Eastern's Provosts over the years, and Assistant Provost.

In addition to his experience in administration, Kent is an accomplished scholar and teacher. As Professor of Biblical Studies at Eastern, he has written five books and numerous articles, has served as the regional president for the Society of Biblical Literature, and has been tapped as Teacher of the Year at Eastern University; he is also a recipient of the Lindback Foundation Award for Excellence in Teaching.  Sparks is an ordained pastor and came to Eastern University after serving seven years on the pastoral staff of Providence Baptist Church in Raleigh, NC, where he was responsible for teaching and  preaching and for administrative duties in missions, evangelism and worship. During this period, he also served on the Board of Directors for Regent School of Raleigh (now Trinity Academy), a private K-12 Christian school. Kent was in prior years the Director of Technical Services at Fleece Library, Columbia International University.

He is married since 1988 to Cheryl Bailey Sparks, professor of marriage & family at Eastern, and has two daughters, Emily and Cara Ellen.