Over 90 years ago, on March 19, 1925, at 1:30 p.m. in the headquarters of the American Baptist Publication Society on Chestnut Street in Philadelphia, six Baptist ministers founded what was then called the Eastern Baptist Theological Seminary.

According to Gordon Baker, Pastor of First Baptist Church of Schenectady, NY at the time, and one of the six founders at that meeting ninety years ago that afternoon, the seminary was founded to provide Baptist churches with pastors who were both biblically informed and also culturally relevant. 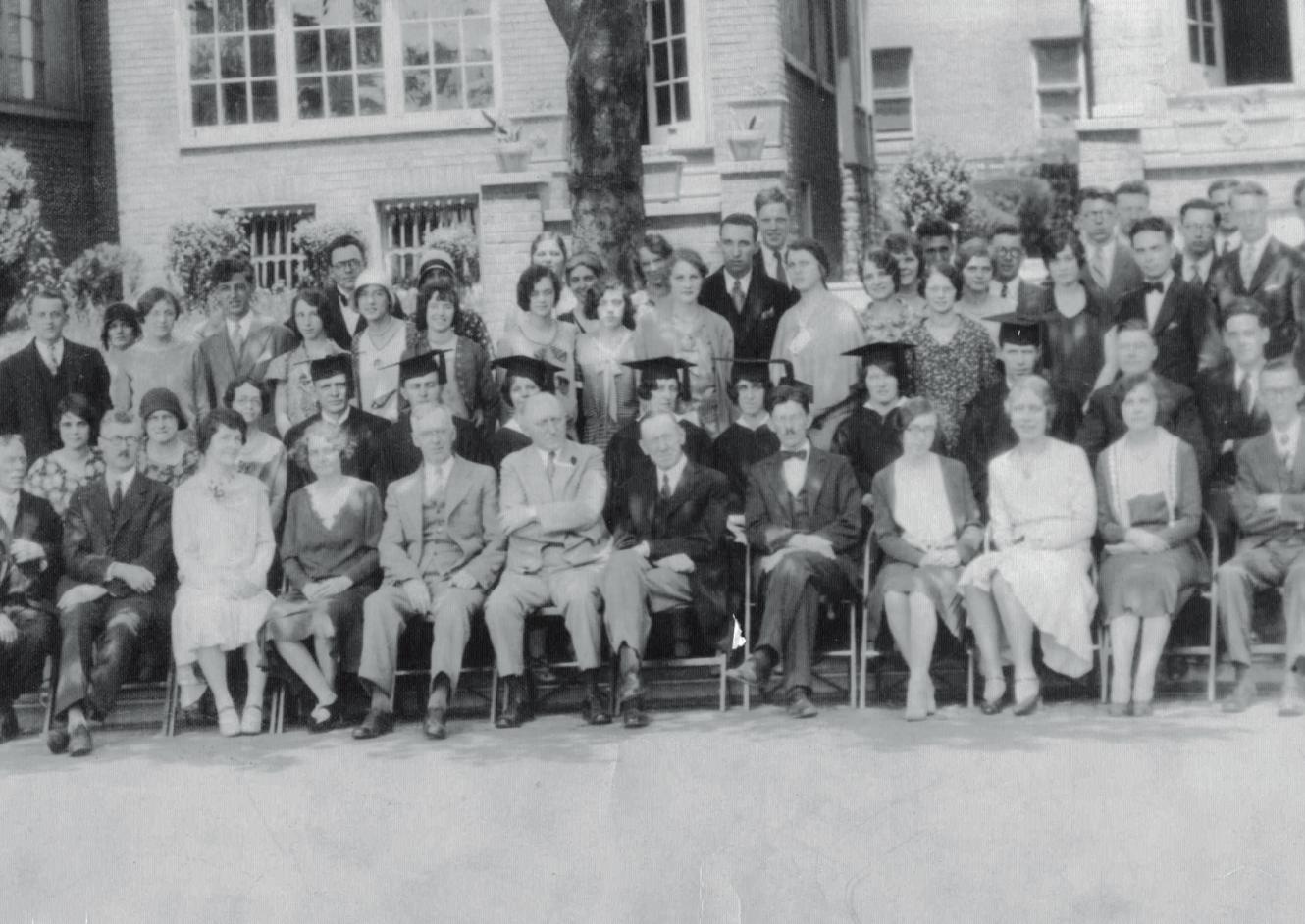 Soon thereafter, college courses were added to the seminary curriculum to upgrade the academic qualifications of prospective ministerial students. A Collegiate Department of Eastern Baptist Theological Seminary was officially established in 1932, which originally offered a two-year liberal arts program. In 1952, Eastern Baptist College was organized as a separate institution and relocated to the former Charles S. Walton estate, "Walmarthon," in St. Davids, PA. Early in 1972, the legal name of the school was changed to Eastern College: A Baptist Institution. 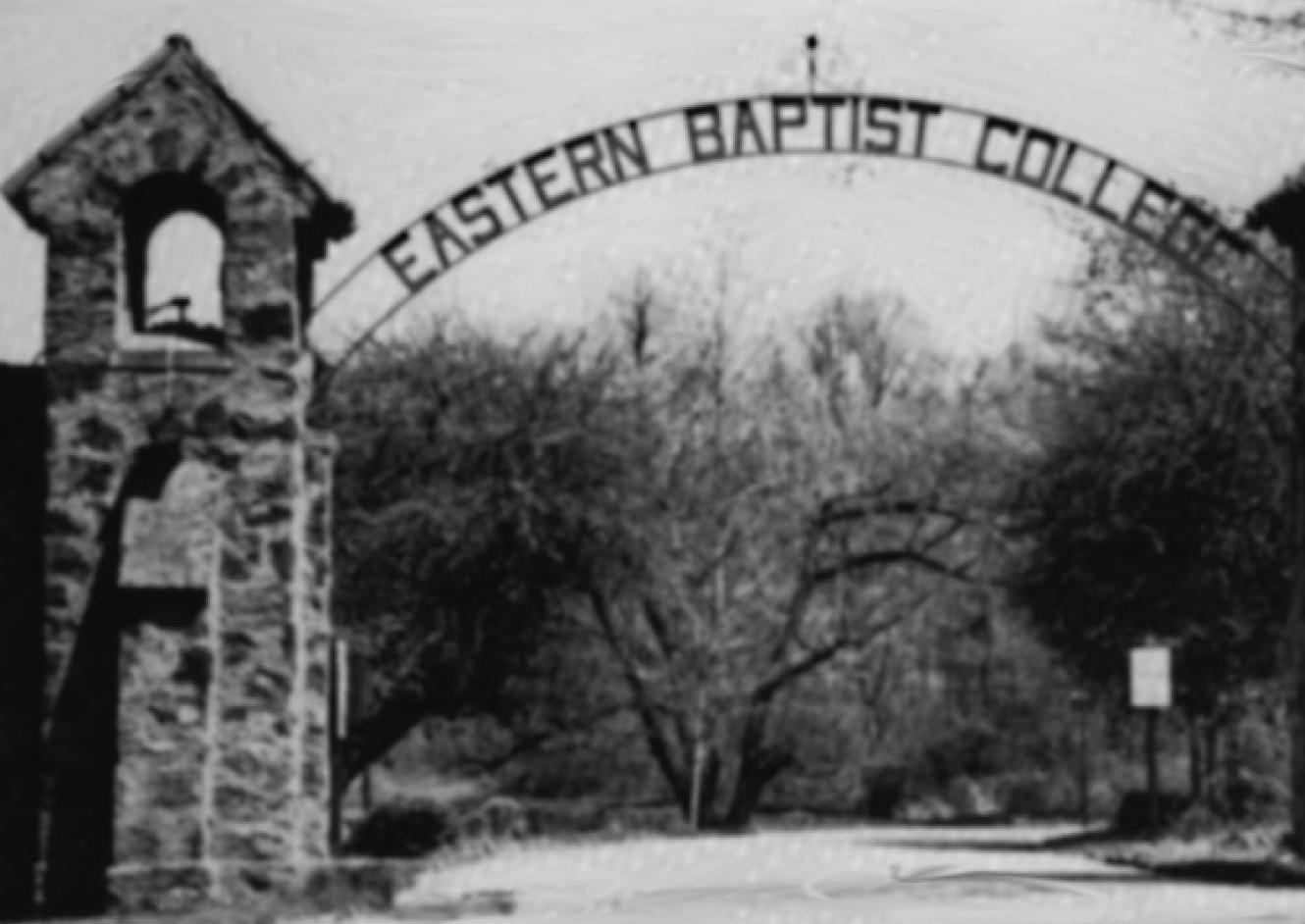 In 1952, Eastern Baptist College was organized as a separate institution and relocated to St. Davids, PA.

Eastern Baptist College's new home, the former “Walmarthon” estate, had a rich history of its own. In 1910, Charles Walton, a wealthy leather-tanner and philanthropist from Philadelphia, set out to build himself an escape from the demands of life and work. By 1913, the construction of “Walmarthon” was finished, completing Charles Walton’s country estate. Mr. Walton was an active member of the community, as well as an elder at his church. Following his passing in 1916, his son Charles Walton Jr. carried on his spiritual and philanthropic legacy and eventually sold Walmarthon and the entirety of the estate to Eastern Baptist Theological Seminary in 1951.

The newly named Eastern Baptist College officially moved into its new home and held a Service of Dedication in the Walton Hall chapel on Saturday, September 13, 1952. Regular classes began at St. Davids on Monday, September 15, 1952. During that first fall semester on campus, 15 female students were housed in the original part of Doane Hall (then called Fairview Hall) and 32 men lived in Guffin Hall (then called Eagle Hall.) 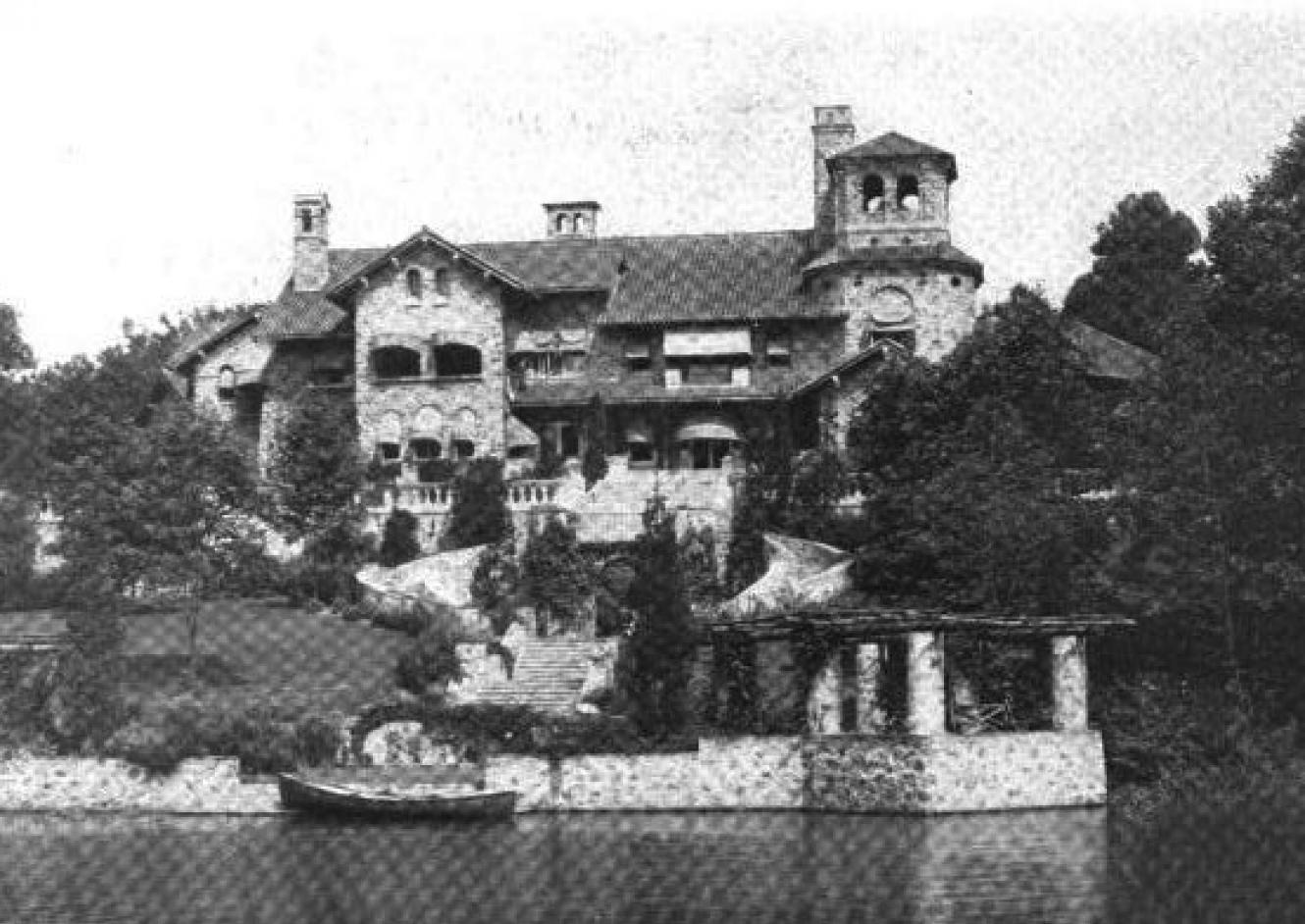 A few years after Eastern Baptist College was added to the Seminary's offerings, a correspondence school was also added. It was an attempt to meet the educational needs of those who could neither travel to Philadelphia nor whose current life situation made theological education feasible to access. Eastern’s commitment to shaping education and curriculum to the adult learner continues through its graduate and adult undergraduate programs today. The first Eastern College graduate program (MBA) was approved in 1981.

Meanwhile, the St. Davids campus continued to expand with initiatives like the Bradstreet Observatory, which was completed in 1996 as the result of an eight-year fundraising effort. The Observatory consists of twin 14.5-foot diameter domes that house 16” diameter Meade LX200 Schmidt-Cassegrain telescopes. This addition to Eastern’s facilities opened up incredible opportunities for astronomical work and research done on Eastern’s campus. 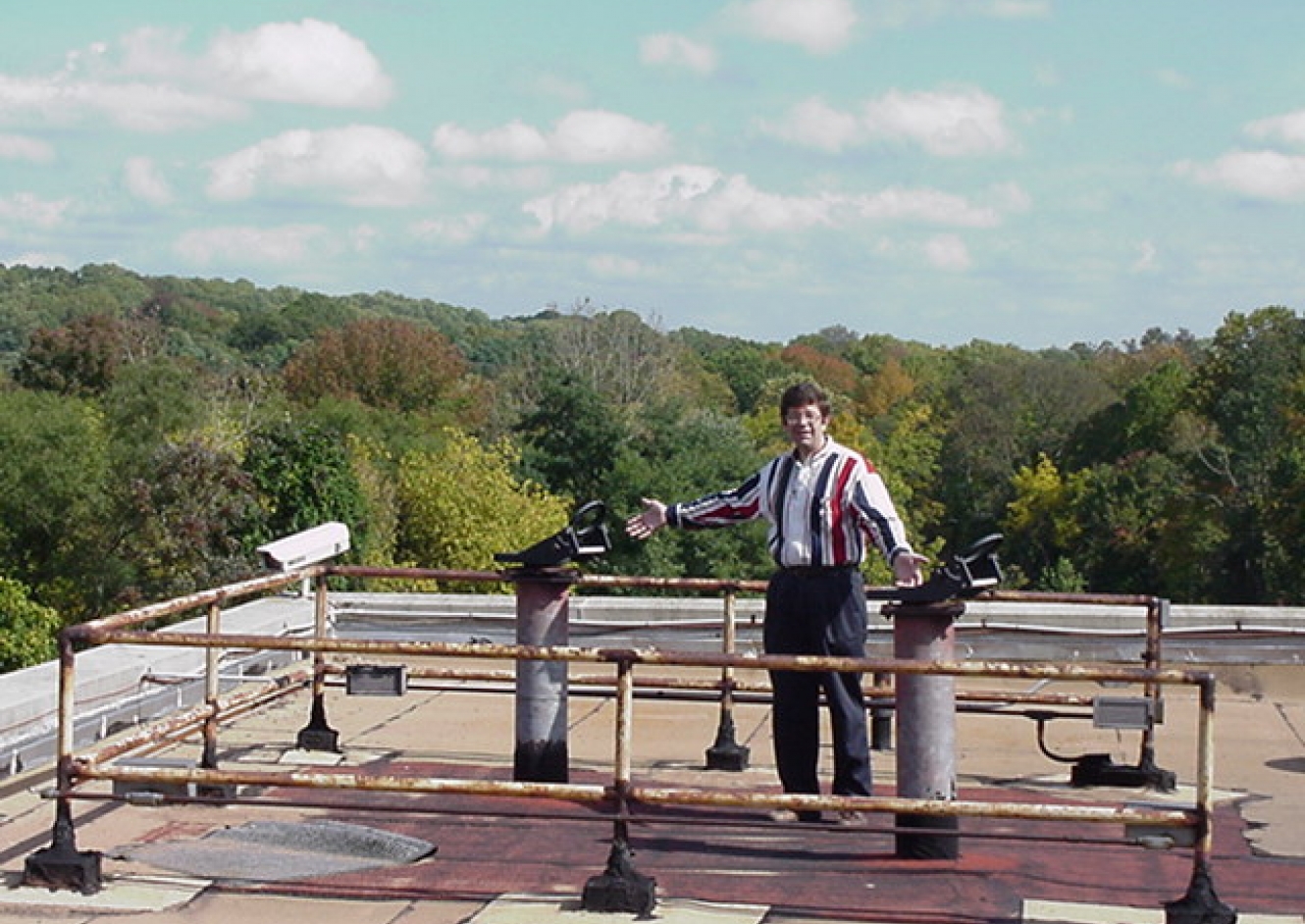 Dr. David Bradstreet poses with Eastern College's observing deck atop McInnis, back before the creation of the beautiful Bradstreet Observatory. 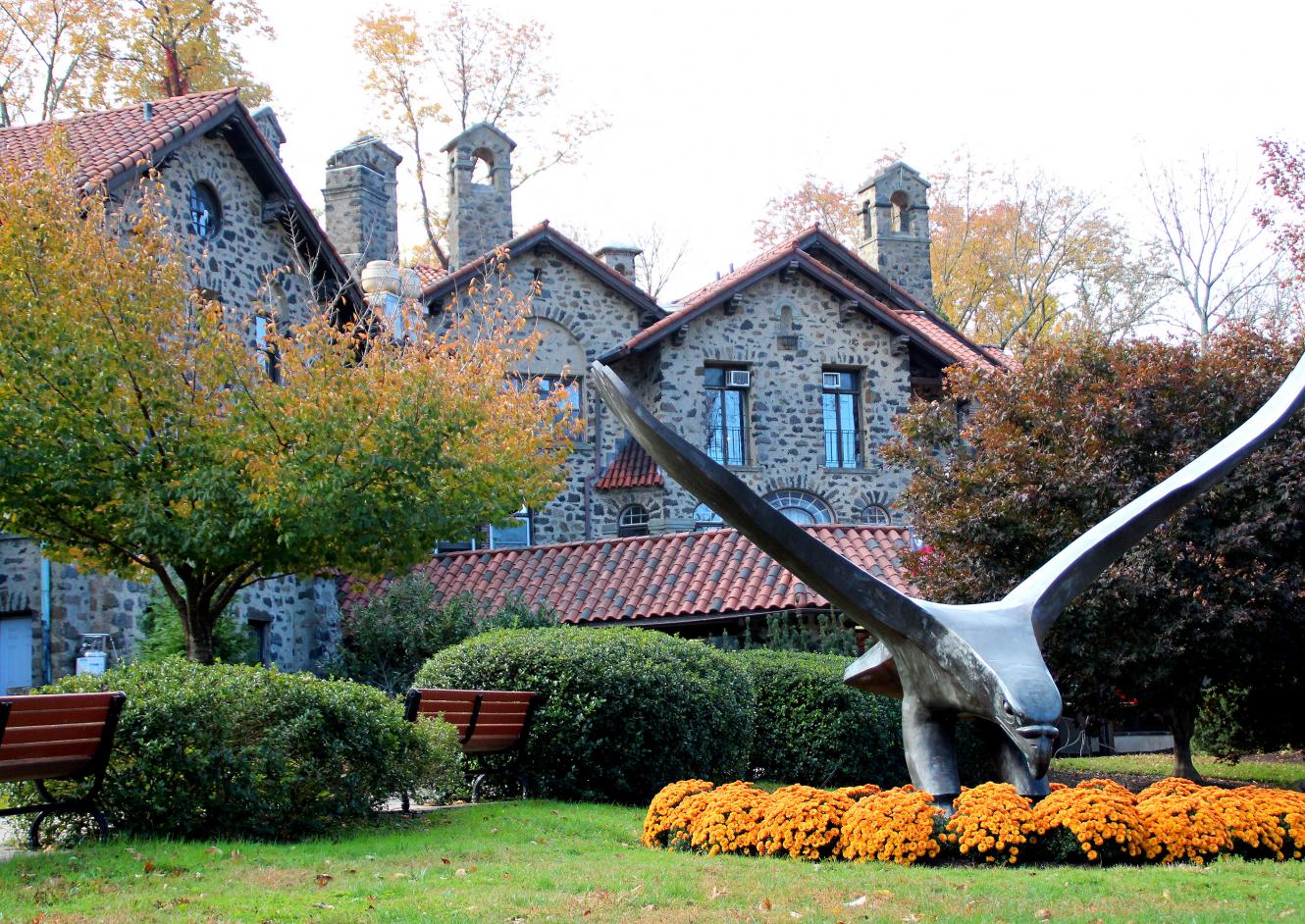 Eastern College was granted University status in December, 2001. In 2003, the University was reunited with the Seminary.

Meanwhile in North Philadelphia, Eastern's junior college, Esperanza, was beginning to arise. What started as a dream in 1996 between Reverend Luis Cortés, Jr. and president of Eastern University, Dr. David Black, became a reality with the founding of Nueva Esperanza Center for Higher Education (NECHE), a junior college reaching the Latino community in North Philadelphia. Led by Reverend Luis Cortés, Jr as NECHE’s president, the college admitted and enrolled its first cohort of 28 students in 2000, and in 2005 it became Esperanza College of Eastern University. 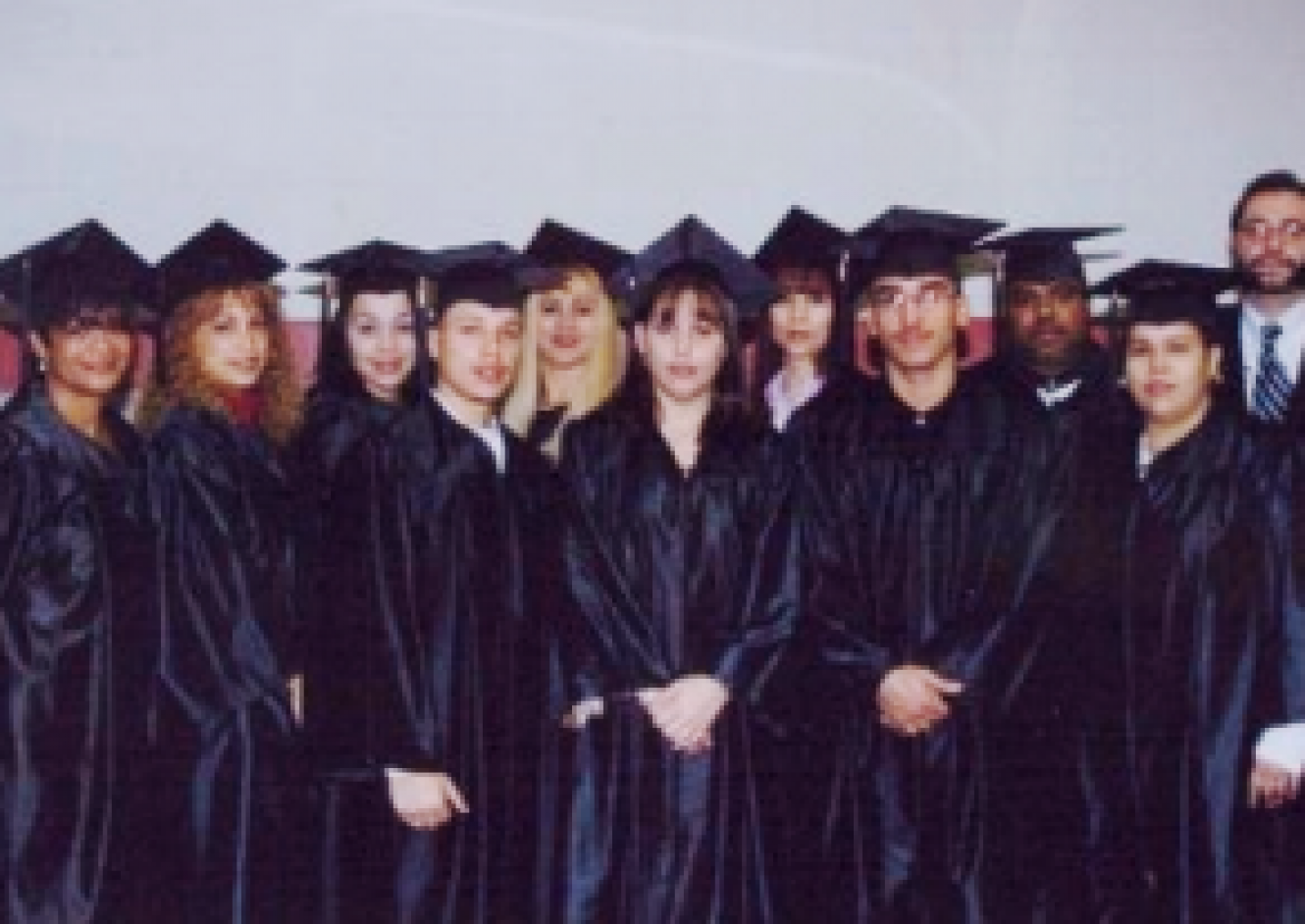 Today, Eastern University offers undergraduate, graduate, professional, and seminary programs both online and on-campus at its vibrant locations in St. Davids, Philadelphia, and Harrisburg. Eastern's core values of faith, reason and justice are woven into all of its educational programs. 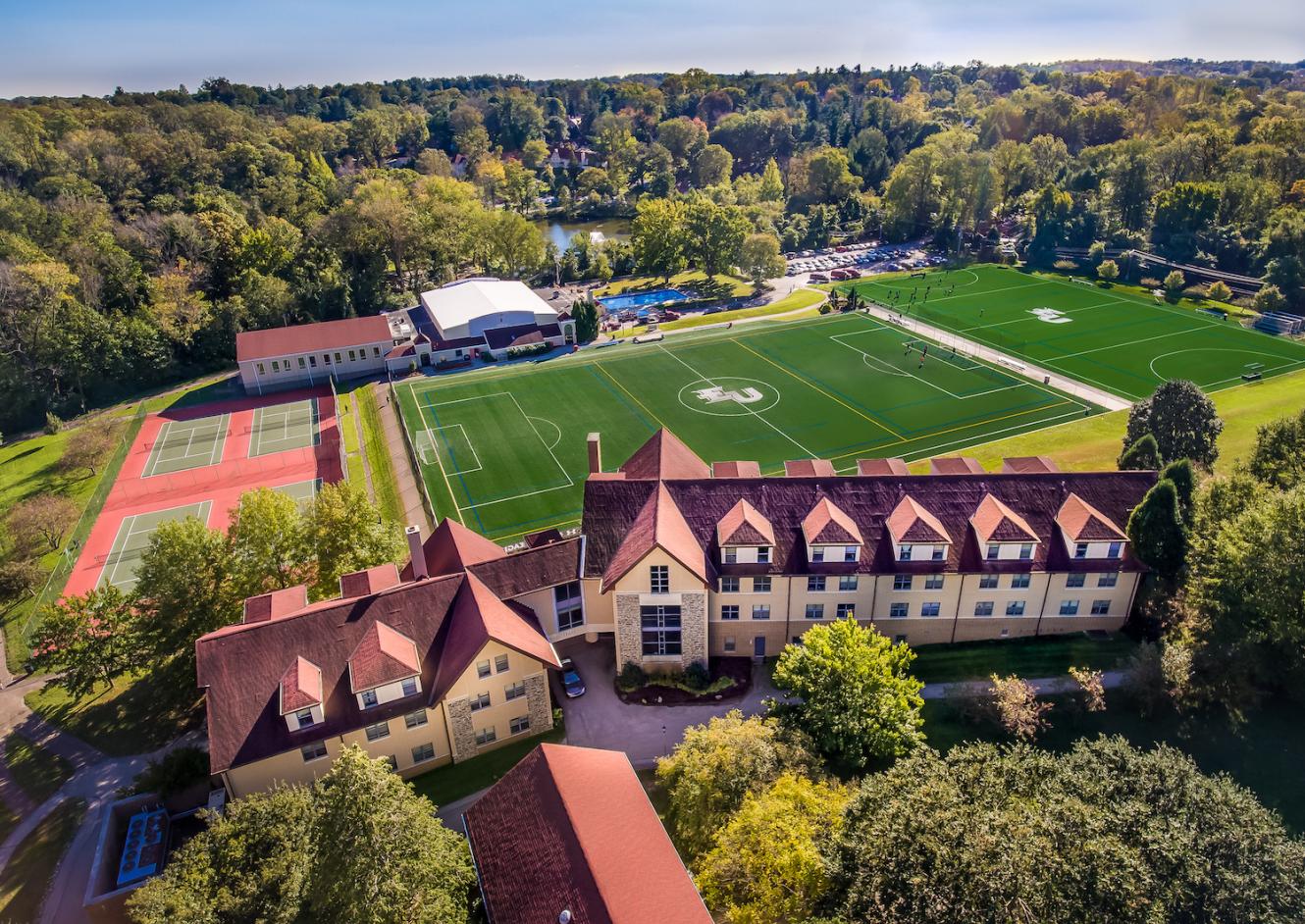