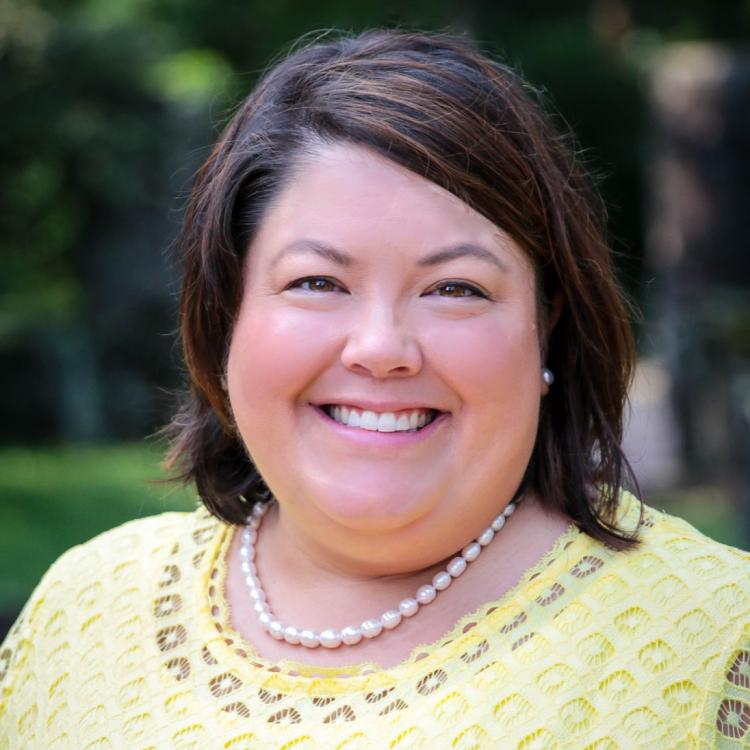 Natissa Kultan-Pfautz, MS is Associate Vice President for Advancement at Eastern University, in St. Davids, PA.  She has a wide range of leadership responsibilities all directed to raising money for the support of the University, including the Annual Fund, capital projects and endowment giving, across a wide spectrum of donors, in addition to building and maintaining strong alumni relations.  Natissa has been a member of the Eastern community since 2006.

A graduate of Taylor University with a Bachelor of Science in Wellness and Biology, Natissa also earned a Master of Science in Nonprofit Management from Eastern.  She has held positions of increasing responsibility at Saint Mary’s College (South Bend, IN), Ursinus College (Collegeville, PA) and Pennsylvania Academy of the Fine Arts (Philadelphia, PA) before joining Eastern as a Program Advisor at Eastern’s Campolo College of Graduate and Professional Studies.  From there, she became Assistant Director of Conferences & Special Events, an excellent area in which to experience the kind of “customer service” that is so integral to success in Advancement. In 2008, Natissa joined the Advancement division, overseeing the Annual Fund, over time advancing to major gifts and working with donors in planned giving and endowment gifts.

Professionally, she’s a member of the Coalition for Christian Colleges and Universities (CCCU) and the Council for Advancement and Support of Education (CASE).  Personally and spiritually, Natissa possesses a “contagious” faith in Christ.  She is married to Scott, an elementary teacher, and together they are active in their church.

Back to Our Team
© 2022 Eastern University