Why Choose the Department of Mathematical Sciences at Eastern?

The Department of Mathematical Sciences at Eastern University provides students with the opportunity to learn alongside Eastern’s dedicated mathematics faculty, who has expertise in different areas of mathematics and mathematics education and is committed to teaching and mentoring students. Eastern provides opportunities for personal interaction with faculty in small classes, fellowship among mathematics students and faculty, participation in ‘The Abelian Group’ (mathematics tutoring provided by mathematics majors for all Eastern students), and use of computer facilities and software, including a Mathematics Department server running Linux.

The Department of Mathematical Sciences is committed to understanding mathematics in the context of our Christian faith, that is, as the language spoken by the physical universe and as included in the very wisdom of God. 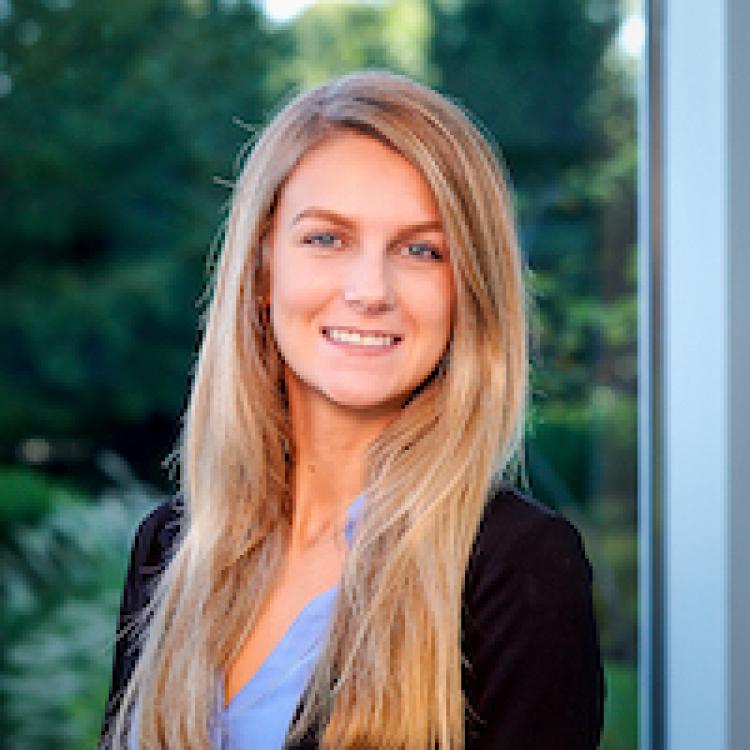 “As a little girl, I never dreamed that one day I would be a Civil Designer Engineer in the Water Industry. But my passion for Mathematics, education at Eastern, and Master’s in Water Resources and Environmental Engineering has stirred up a passion inside me to help serve our world and provide clean water for communities that don’t have it.”

We believe that Mathematics is a discipline worthy of the Christian's study. We hold that mathematics is the language spoken by the universe. In addition to Scripture, God's special revelation, God has revealed himself generally to us in the cosmos.

For since the creation of the world God's invisible qualities - his eternal power and divine nature - have been clearly seen, being understood from what has been made, so that men are without excuse. Romans 1:20

Those that want to take seriously the study of God's written Word learn Greek and Hebrew so that the text may be understood in its original language. Similarly, one who wishes to learn of the Logos revealed in creation, through physics, engineering, etc., must learn applied mathematics.

Furthermore, mathematical study for its own sake is valuable to the Christian. It has been argued, by Augustine as well as others, that pure mathematical objects have their being in the mind of God. Many Christian thinkers have closely associated mathematics with God's Wisdom or Logos. In this sense, the theoretical mathematician is practicing a spiritual discipline.

The Department of Mathematical Sciences provides a three-pronged focus to accommodate the diverse needs of students taking mathematics courses. The Department provides:

Check out our Facebook Page to interact with the Math Department.