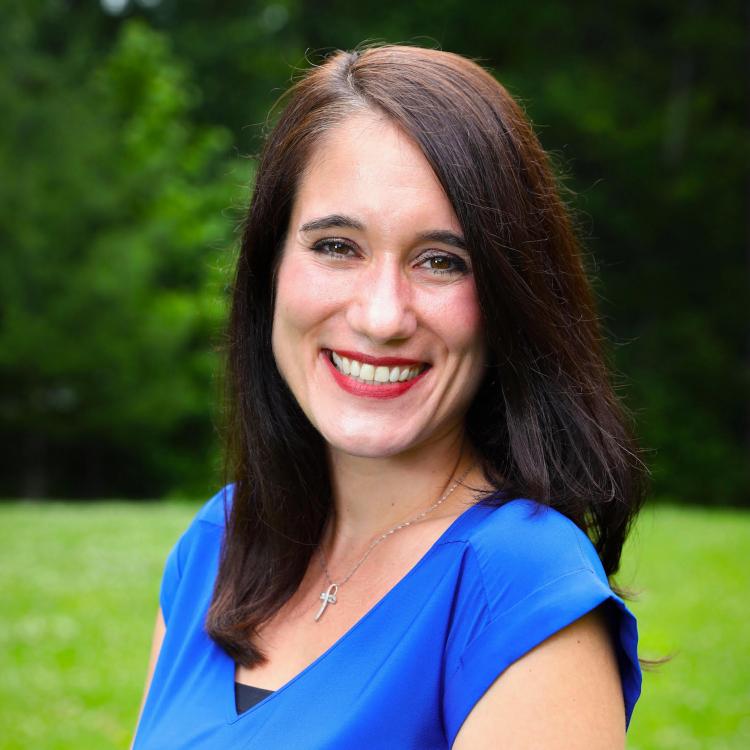 Kelly Goddard has been at Eastern since 2016 and currently serves as Associate Vice President for Marketing, Enrollment & Communications. Kelly brings to the position a unique background in communications, advertising, public relations, leadership, team building, writing, teaching, and pastoral ministry.

Prior to joining Eastern, Kelly worked for churches in New Jersey and New York City for seven years as a Communications Director and as a Children's & Youth Pastor. Through these experiences, she grew in her passion for leading teams, helping people flourish, and finding ways to communicate creatively and effectively. While earning her master's, she also worked as a social media coordinator for Fuller Theological Seminary’s School of Intercultural Studies and as a writer for David C. Cook.