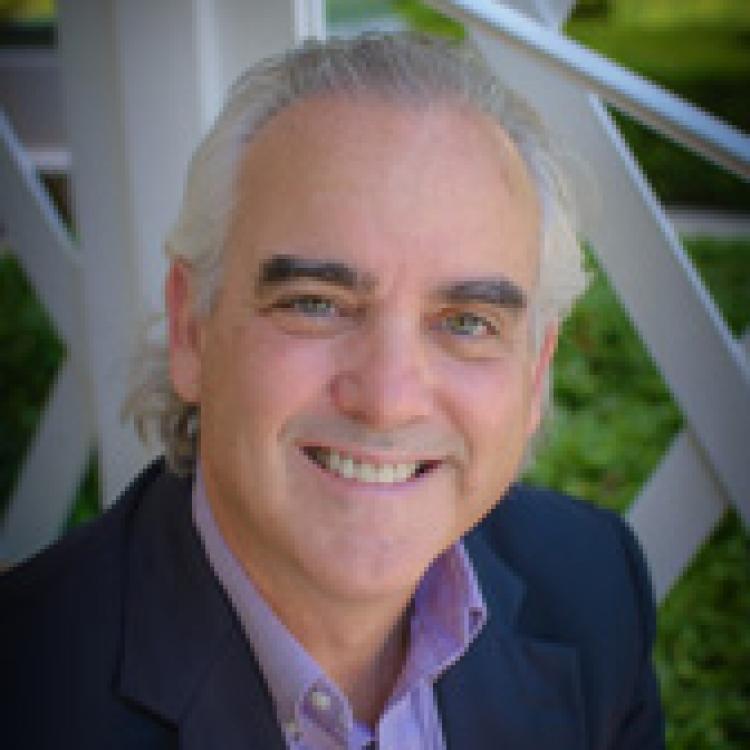 After a career in counseling with Family Resource Associates and the Minirth-Meier Clinic, Dr. Brown served in Christian Community Development with Trinity Christian Community in New Orleans.  After earning his PhD, Brown became Professor of Social Work at New Orleans Baptist Theological Seminary, where he also oversaw undergraduate and graduate degree programs in six maximum security prisons in five states.  In addition he has been a radio talk show host, musician, Chaplain for the New Orleans NBA Hornets, and has served on many boards..  His dissertation was entitled “You Could Get Killed Any Day in Hollygrove: A Qualitative Study of Neighborhood-Level Homicide.” Brown is the current President of the North American Association of Christians in Social Work.

For his work, Dr. Brown was named Citizen of the Year by the United States Marshals Service and was awarded the Meritorious Public Servant of the Year by US Attorney General Eric Holder.

Most importantly, he has been married to his wife Sandy for 31 years and has three adult children: his son Seth, a graduate of APU who is a software developer in Los Angeles, Chloe, who earned the Master of Art History from Auburn and serves as a New Orleans public school teacher, and Leah, a graduate of Georgetown University, who manages grants for St. Boniface Hospital in Fond-des-Blancs, Haiti.

Dr. Brown’s research interests lie at the intersection of race, community and violence.