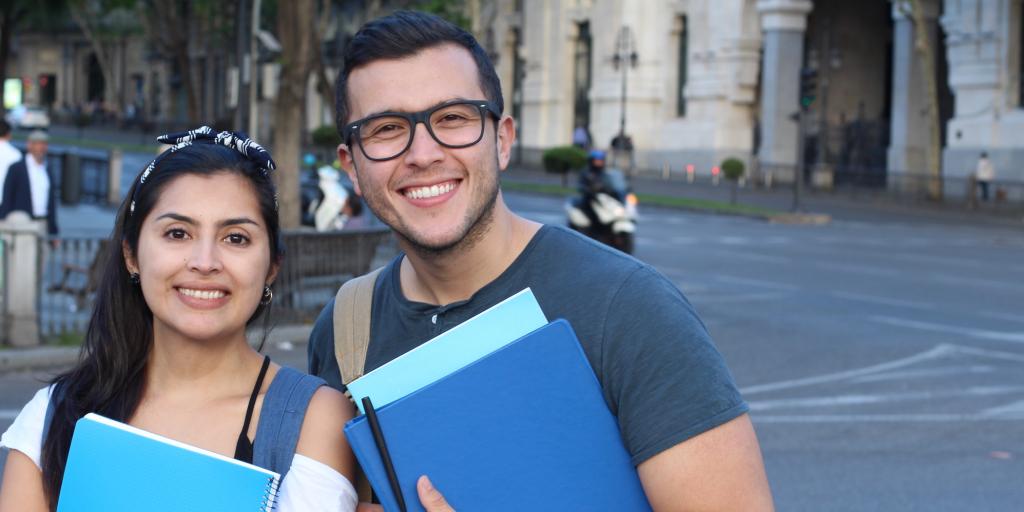 Why Choose the Language and Cultural Studies Department at Eastern? 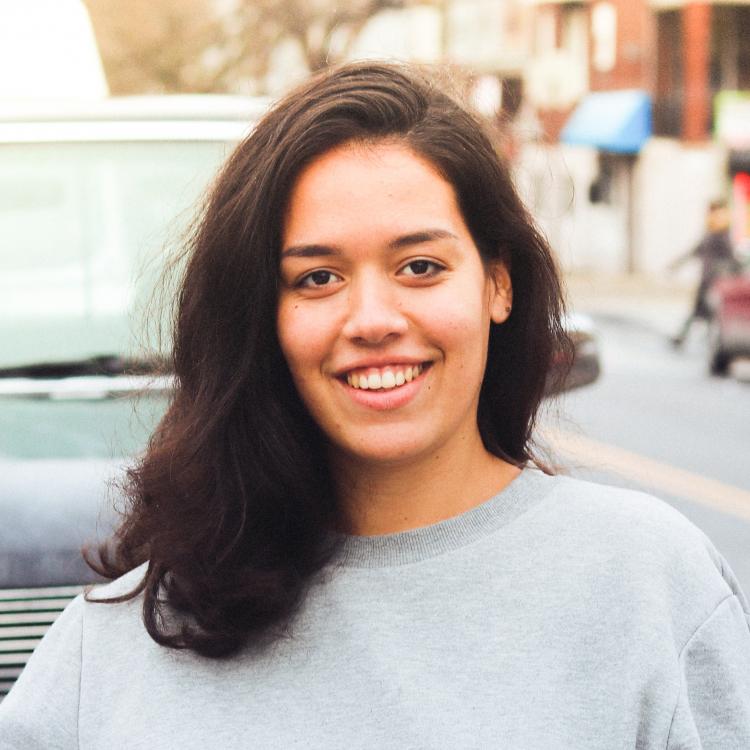 “Studying abroad in Cuba completely changed my perspective on my future path. My study abroad and student teaching experiences with Eastern opened my eyes to new possibilities and more ways to immerse myself into a culture that feels like home to me.” 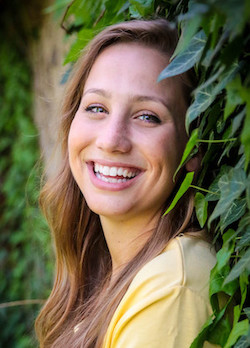 Eastern's Emily Cole has been selected for a Fulbright award to Ecuador. Awardees of the Fulbright U.S. Student Program, one of the most widely recognized and prestigious awards in the world, serve as ambassadors of goodwill between the people of the U.S. and the rest of the world by doing research and teaching in over 140 countries. Emily drew upon her fluency in Spanish, studies in political science, athletic success at Eastern, and her experience studying abroad to fashion a unique proposal for her work in Ecuador. In addition to serving as a teaching assistant in ESL, Emily plans to organize a girls' soccer camp to encourage Ecuadorian girls to play soccer as a way for them to build confidence and self-esteem.

The Language and Cultural Studies Department faculty of Eastern University believes language learning is a vital part of a liberal arts curriculum and of particular importance to a Christian in the 21st century. Our objectives as a department encompass the standards of our national professional organization The American Council on the Teaching of Foreign Languages (ACTFL), as articulated in the Standards for Foreign Language Learning in the 21st Century: 5Cs. These national standards include: Communication, Culture, Connections, Comparisons and Communities. As an evangelical Christian university, we seek to honor Jesus Christ in our classes by including reflection about our faith in Christ as a part of our curriculum. "He is before all things, and in him all things hold together." (Col. 1:17)

Any questions about placement level should be directed to the Language and Cultural Studies Department. Language majors at Eastern must study abroad to assure a certain level of fluency and first hand experience living in the target culture. Most students go abroad for one semester; however, majors may opt to study for two semesters abroad to assure greater proficiency in the language.  For future language teachers the Department recommends two semesters abroad based on the increased expectations of foreign language teachers by school districts. Only in exceptional cases of unavoidable family obligations may a student be permitted to fulfill this requirement with six university credits taken abroad in the summer.

Students seeking certiﬁcation to teach languages must satisfy all requirements of the Commonwealth of Pennsylvania (contact the Education Department). Students are tested in the methodology of teaching languages and in oral proficiency.