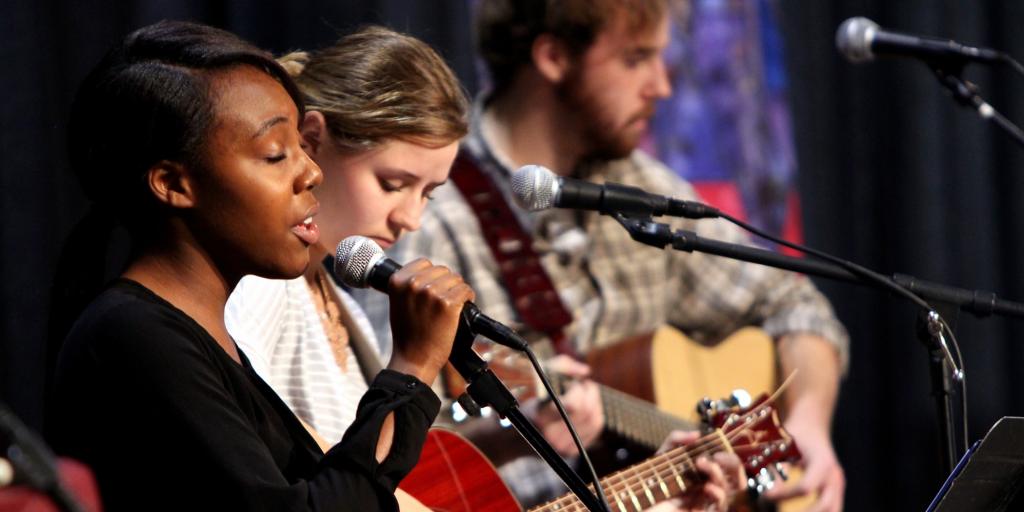 Please note: Our Fall 2020 chapel program will be offered virtually via Zoom. You will receive the Zoom link in your email's inbox the morning of chapel. We will, of course, continue to reassess our chapel program as we continue through the fall semester.

Chapel has moved to Zoom for the Fall Semester 2020.  Current members of the EU Community can watch live every Wednesday morning at 10 am EST via the Zoom link sent to your EU email.
Watch Past Chapels Watch Day of Lament Service (6/5/20)

Chapel is held on Wednesdays at 10 AM on the St. Davids campus (Gymnasium). Press play to start stream.

If you're experiencing the following, stop the stream and click play again, or refresh your browser:

All chapels are archived so you may watch a Chapel that you have missed, or share with family and friends
Enjoy our Chapel archive

If you would like to watch a chapel that took place in the past, click here for Spring 2020.