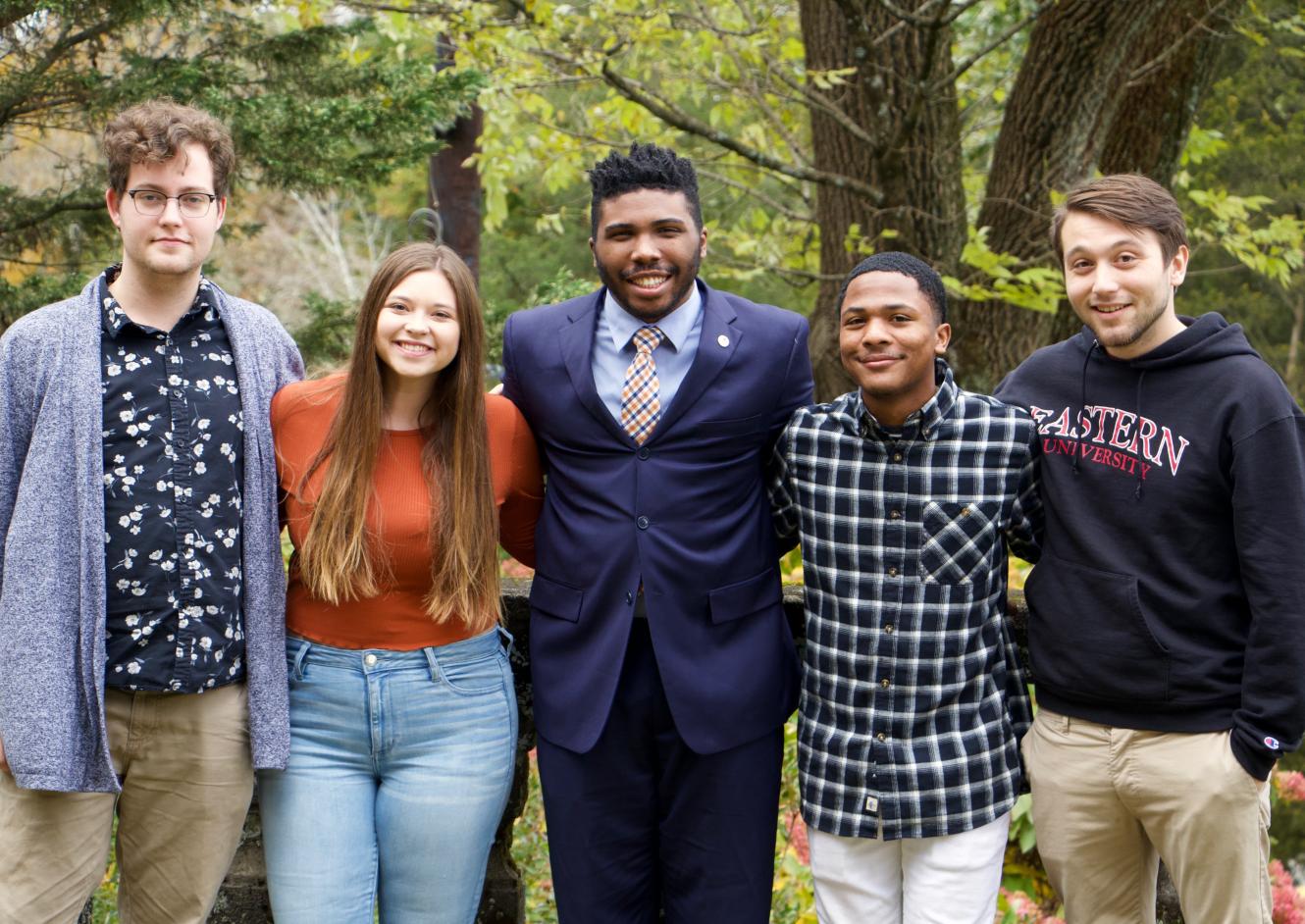 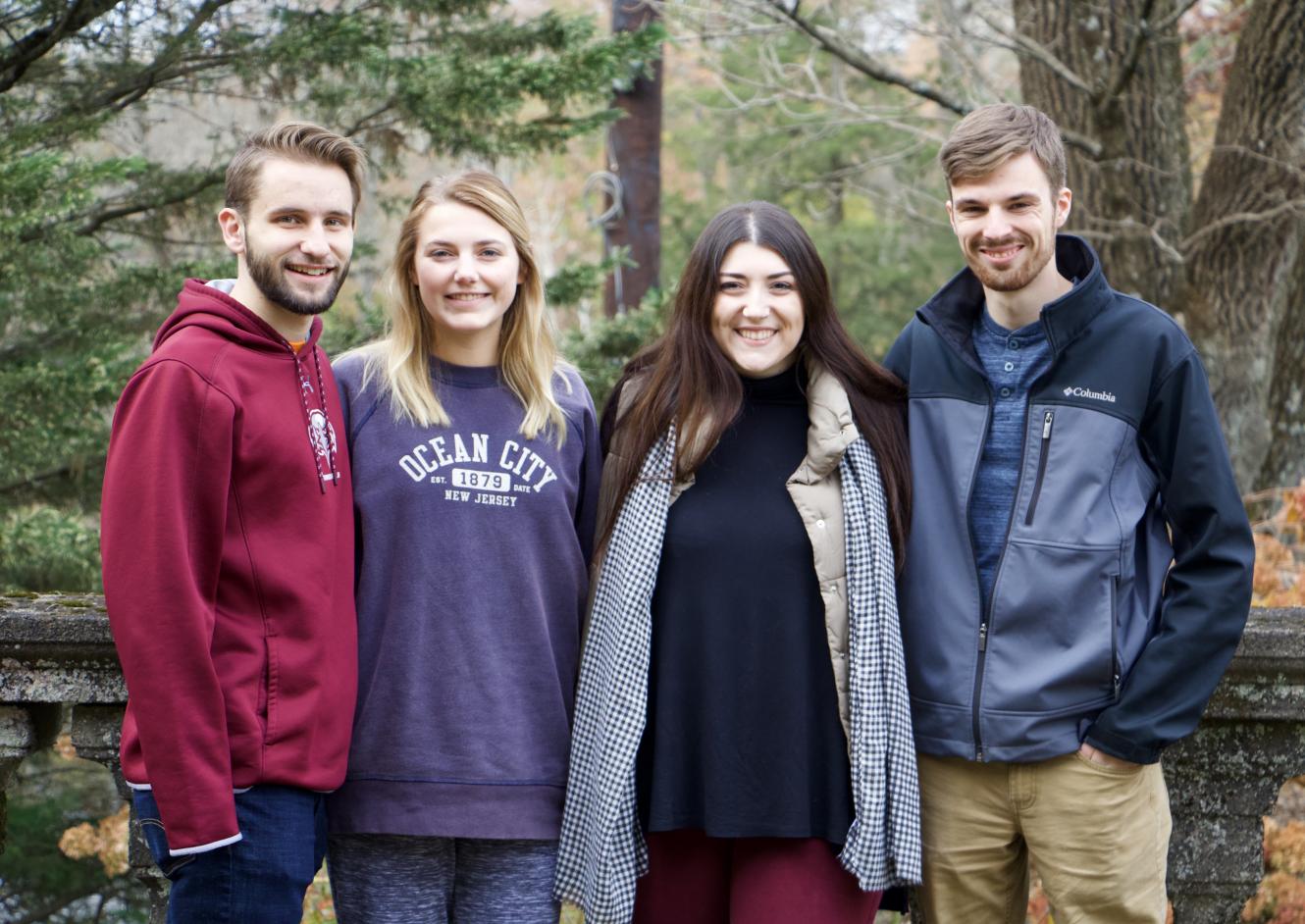 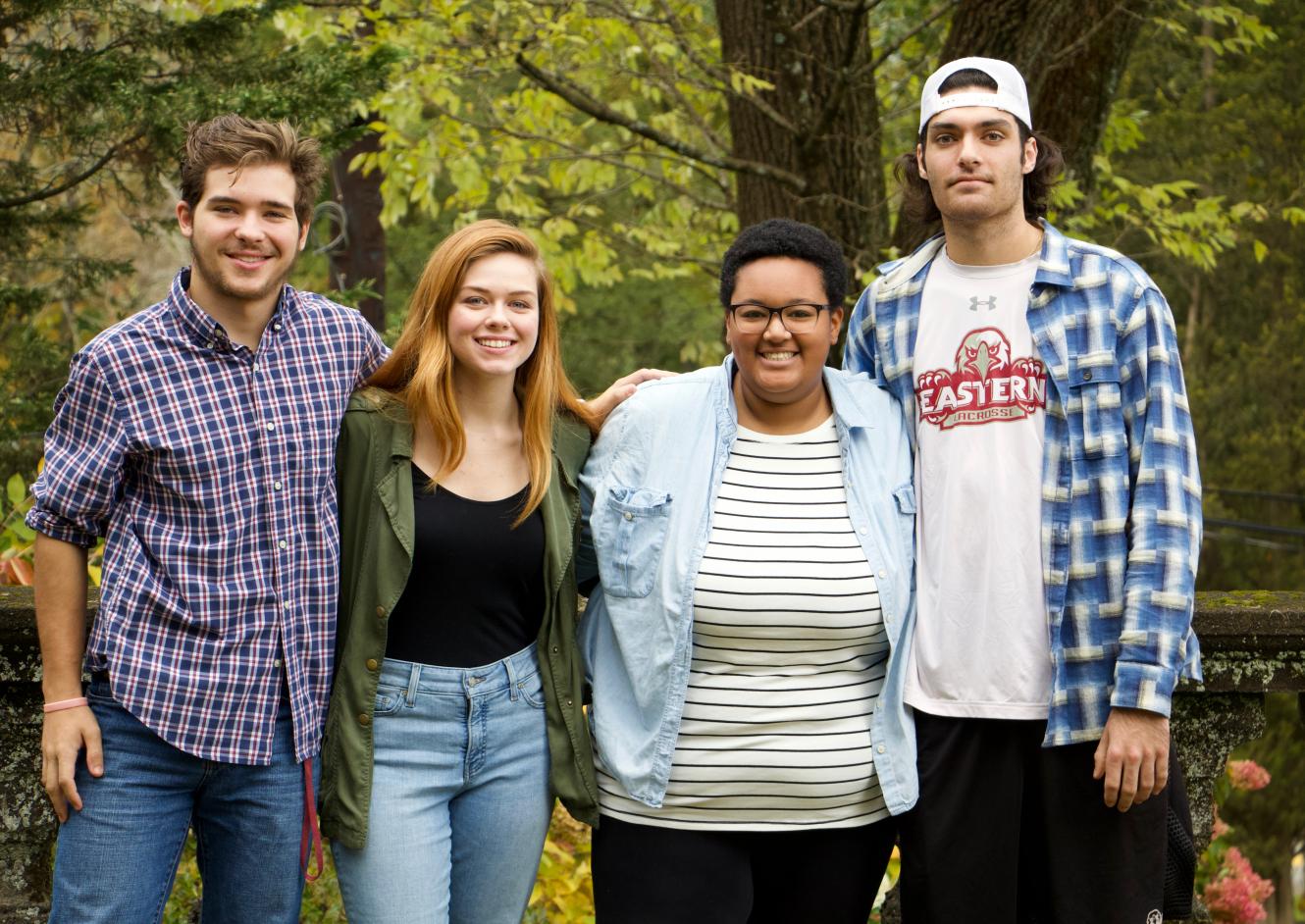 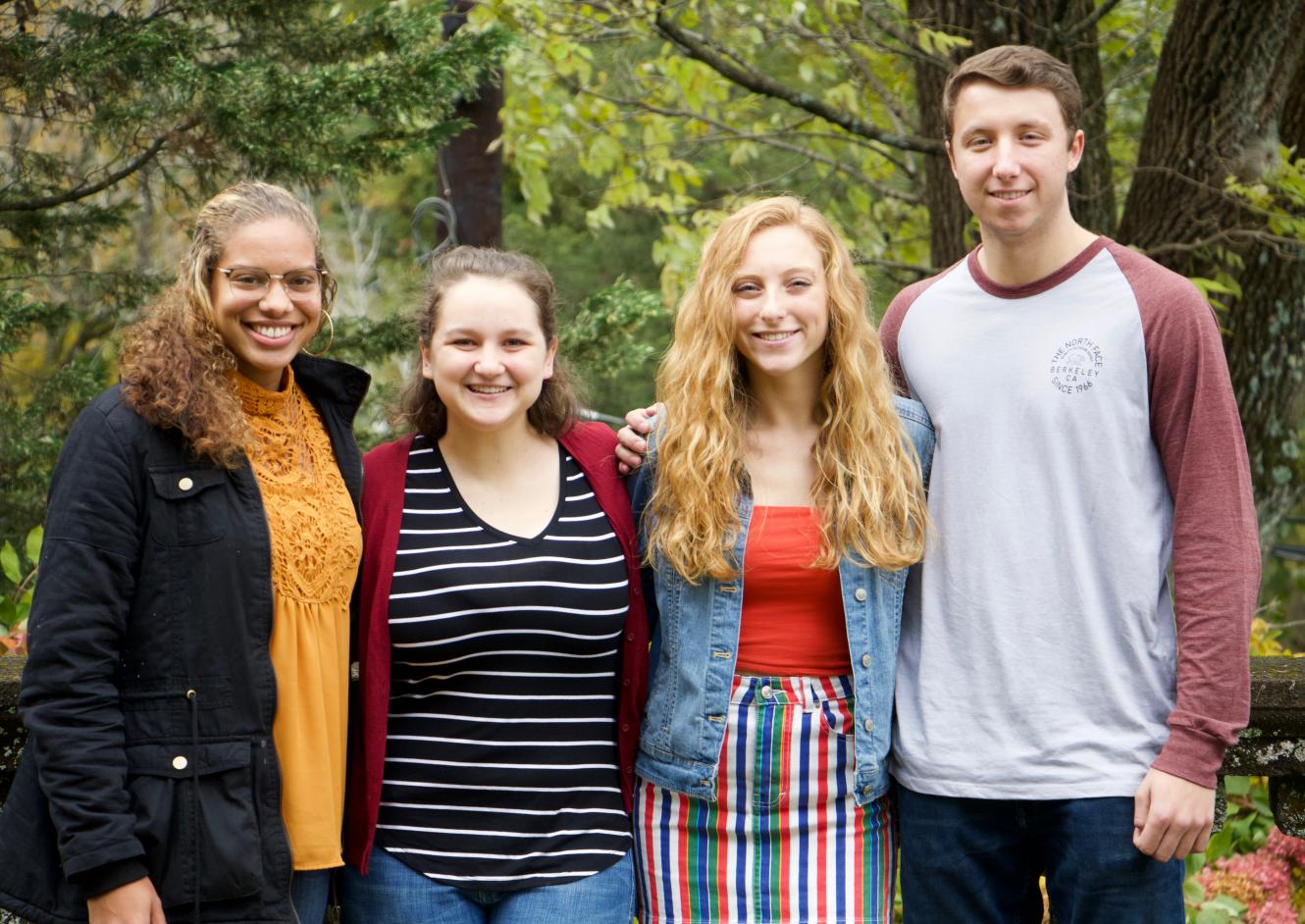 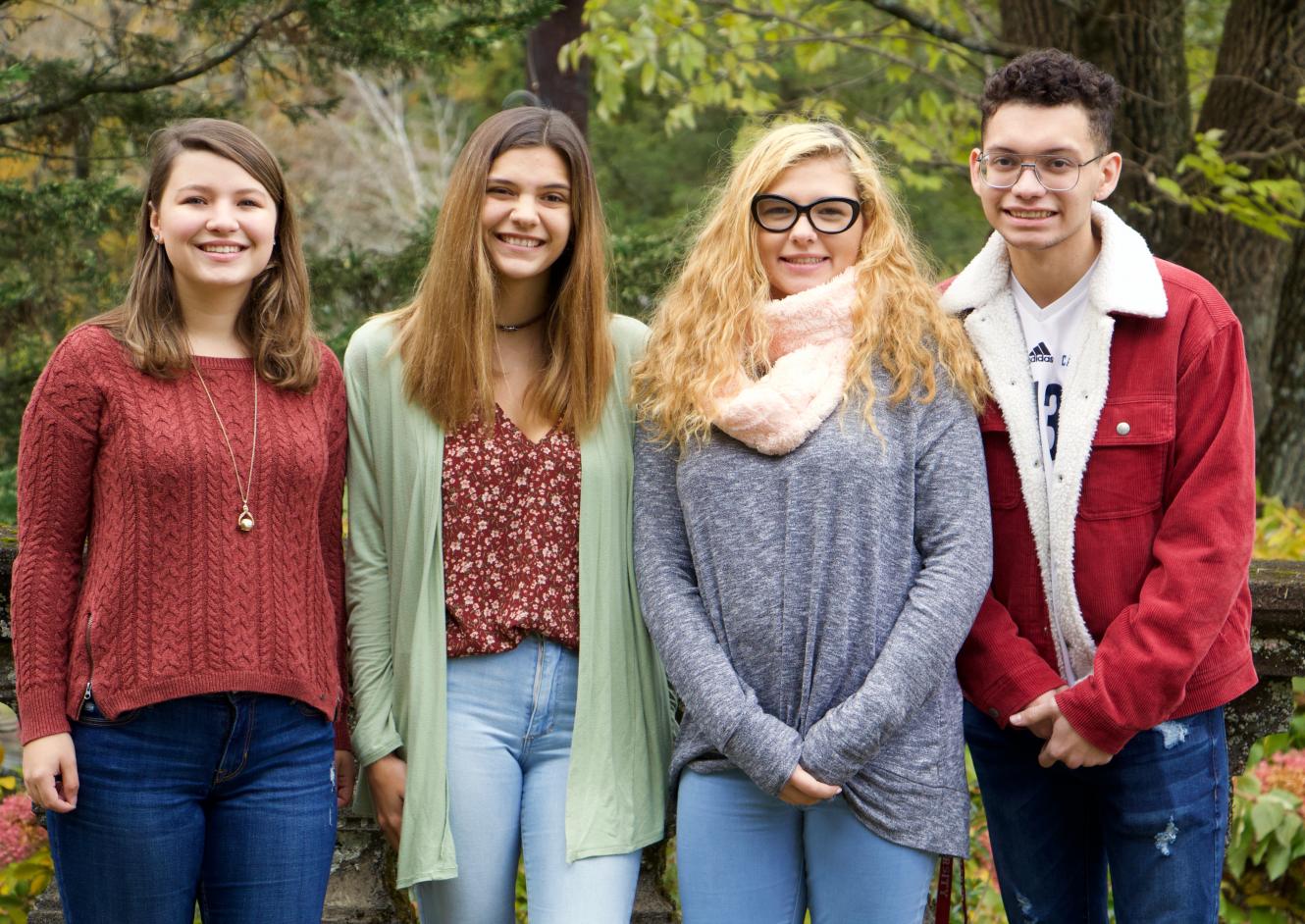 SGA gives students the chance to be more involved in policy making, procedural structure and decision making. Members of SGA give students a voice on committees around campus as well as voicing the concerns of fellow classmates on campus.

The mission of Eastern University’s Student Government Association (SGA) is to represent, protect, and provide for the interest of the Traditional Undergraduate Baccalaureate (TUB) student body as a whole; it serves as a means of facilitating open communication throughout the campus community and provides legislation for the advancement of the individual, the organization, and the university; it strives to maintain an environment for the promotion of student unity, academic prosperity, and the awareness of cultural diversity.

There are four elected class officers for each of the four classes. The senior, junior, sophomore, and first year class each have a president, vice president, treasurer, and secretary. General elections for the Executive Board as well as the senior, junior, and sophomore class officers are held at the end of the spring semester to serve the following year. First year elections are held each fall semester to serve the current year.

SGA is Responsible for:

Examples of changes proposed by SGA and then implemented:

The Faculty Advisor for SGA is Jacqueline Irving, Vice Provost for Student Development. For more information, stop by the SGA office located on Walton ground floor in the far corner opposite of Zime or contact sga@eastern.edu. Watch for posters about running for office and getting involved in events and activities.