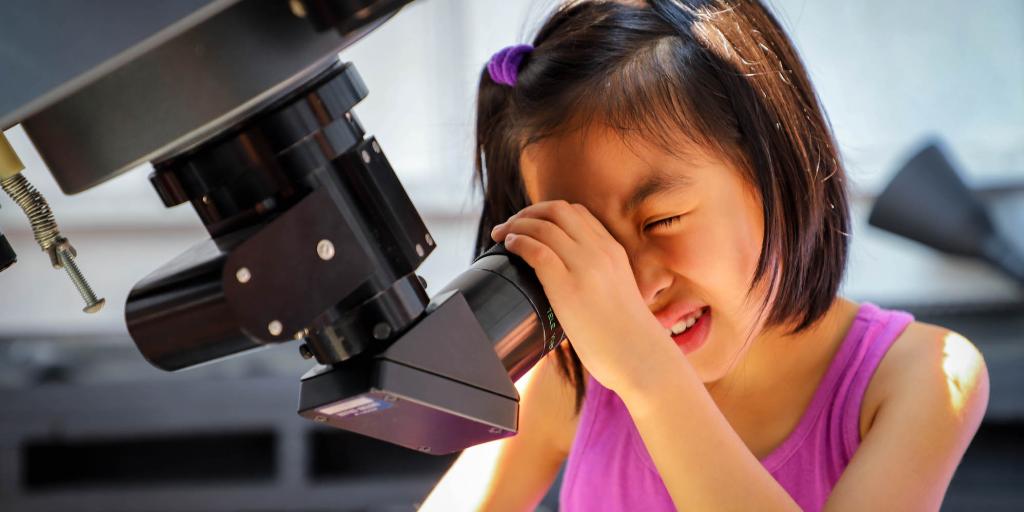 The Julia Fowler Planetarium was named the "Best Place to Ponder the Heavens" by Main Line Today Magazine (July 2009).  Throughout the year the Planetarium serves thousands of PK through college students. The planetarium is open to the public three times a year for special presentations including the perennial favorite The Star of Bethlehem show in December. Original Fulldome Curriculum is being developed by Dr. David H. Bradstreet for Spitz, Inc., which will be used worldwide at other SciDome planetariums.  Read More on Julia Fowler Planetarium.

The Bradstreet Observatory consists of twin 14.5-foot diameter galvaluminum Ash Domes, able to rotate 360 degrees.  The shutters are designed to slide up behind the dome, with a lower shutter that lowers downward, allowing the observer to see from the horizon to the zenith. The domes are controllable not only from within the dome but also remotely from the Russell Control Room.

The azimuth of the open shutter is automatically read out via digital sensors donated by Ken Goff of Performance Controls, also a member of the University’s Board of Trustees. This allows observers in the Control Room to align the dome to wherever the telescope is pointing without having to see either the telescope or the dome. This is critical because most of the serious observing and research is undertaken from the Control Room, not in the domes.

The telescopes can also be completely controlled remotely via ancillary computer systems.  Pentium IV 2.8GHz computers using Software Bisque’s The Sky6 software allow the user to point and click on a star map and send the telescope precisely to over 19 million objects, the same database used by the Hubble Space Telescope.  Recent US Naval Observatory software updates have expanded this database to over 526 million objects!  Read More on the History of the Bradstreet Observatory.

Repeatedly ranked among the most beautiful Christian colleges in the world, Eastern University has been consistently honored as a top Christian University located in Pennsylvania. EU boasts of a safe, welcoming community of students, faculty and staff.  EU’s main campus offers multiple residence halls and academic buildings with amenities to accommodate its approximately 1,700 undergraduate students.

While Eastern’s diverse student body regularly utilizes a full arsenal of residence life options, it is worthwhile to note the compliment of academic resources for EU students including the historic Warner Library adjacent to the Howard Harold Center, the fully-renovated McInnis Learning Center, Workman Hall for Music Majors, Andrews Hall and Bradstreet Observatory and Planetarium.

Warner Library provides students plenty of study space, access to 65,000 periodical titles in paper and electronic format, 870,000+ microform items, and over 60,000 full text e-journals, including the most current and popular academic journals and resources.  While students can access Eastern’s professors’ 360 publications and 280 articles in Warner, most students would much rather interact in person with our prestigious but accessible faculty.  A 12:1 student-professor ratio means plenty of personal attention and mentoring for every student.

Within walking distance of Eastern is the affluent town of Wayne, PA (affectionately known as the "Main Line.")  Around 25% of the Greater Philadelphia's 40 Colleges and Universities are located on the "Main Line."  This phenomenal location offers Eastern students endless academic and social opportunities.  Many Eastern students site that the general location of Eastern is especially useful for diverse internshipsand practical work experience.  Of course, they also say that they love to take advantage of Wayne’s small, walkable downtown, which is lined with local cafes, stores, and businesses in one of the safest areas one can imagine.

Eastern University is situated just outside the historic, urban metropolis of Philadelphia.  Philly is a diverse city which evinces all of the benefits of a major urban center and provides unique learning for current EU students.  Previously recognized by USA Today, Philadelphia and its suburbs are considered one of the top ten college communities in the USA.  Philadelphia offers the Eastern student access to robust internship, volunteer, work, and social opportunities.  These opportunities translate to an competitive edge for Eastern students who can be applying what they learn in the classroom into an everyday situation through volunteer work and internships.  Many Eastern students will take the train from the St. Davids station (located adjacent to campus) and be in the city within 20 minutes.  As an aside current students will also take advantage of Philadelphia’s vast music scene, iconic Fine and Performing Arts, and cheer on all the major professional sports.