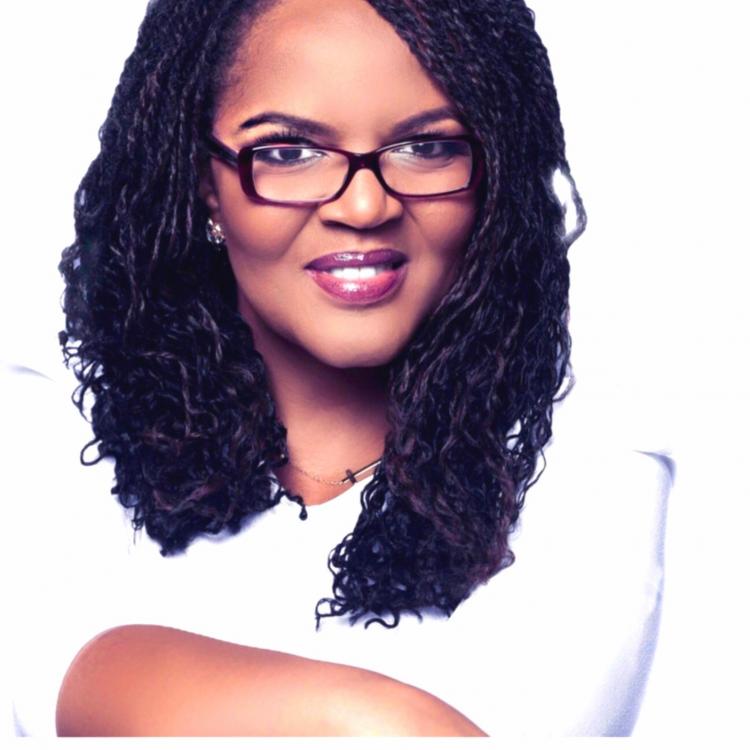 Hailed by the Washington Post as “a vividly expressive soprano,” Dr Karla Scott is a classically trained soprano with national and international  performances to her credit including with Rome Festival, UMD Opera Studio, Annapolis Symphony, Greensboro Symphony, MSC Orchestra and NOI Festival. With two earned degrees in Vocal Pedagogy, (BM and DMA) and one in Vocal Performance, (MM) Scott has performed, taught or directed music in seven countries (Italy, Spain, South Korea, China, Zimbabwe, Bahamas, and the US), for four Heads of State (Presidents Clinton, Obama, Mugabe and Mandela), in forty US states, in over sixty churches, and at four American universities including, Bennett College, The United States Naval Academy, the University of Maryland, College Park and Eastern University.  In 2017, Scott published her first book, Steady Faith, a leadership biography that  explores the intersection of faith, leadership and creativity. She is an alumna of East Carolina University, where she completed her undergraduate degree, and of the University of Maryland, College Park where she completed her masters and doctoral degrees.

Back to Music Department
© 2023 Eastern University