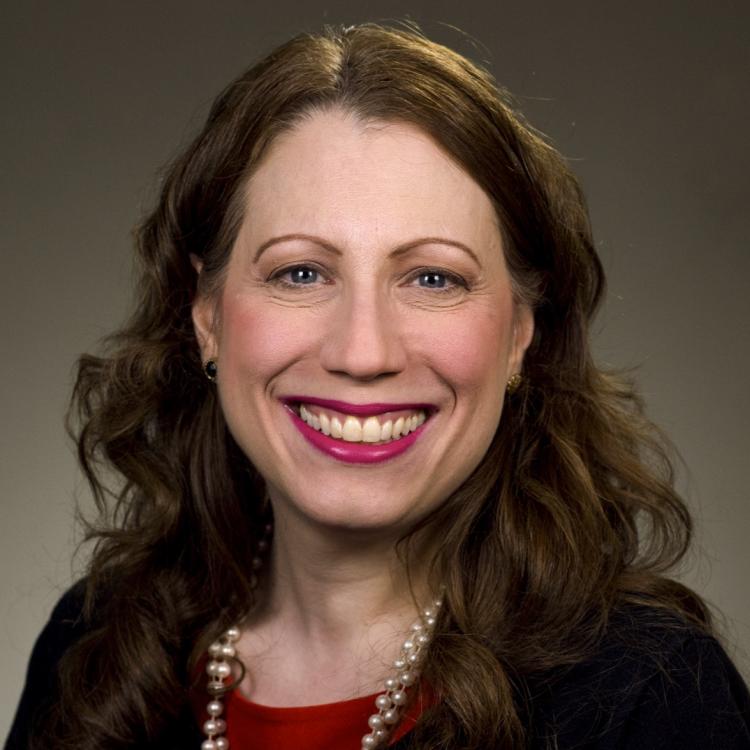 I have been teaching in the Department of Biology at Eastern University since 1998 and have been department chair since 2008.  I was always fascinated by the way in which God intricately designed all living creatures.  As an undergraduate biology major, I became interested in research and spent a summer at SUNY Buffalo School of Medicine investigating agents that affect insulin secretion under a fellowship from the Juvenile Diabetes Foundation. At the University of Pennsylvania where I received my Ph.D., I studied the molecular mechanisms of drug action against the intracellular parasite, Toxoplasma gondii.

I love teaching and working with undergraduates and have worked with over 30 students over the years on my Toxoplasma research project.  I am also the premed advisor and enjoy assisting students as they apply to medical school and other professional programs (dental, veterinary, physician assistant, and podiatric medicine).

I am blessed with a wonderful family.  My husband and I are team leaders for Worldwide Marriage Encounter (www.wwme-philly.org) – a unique weekend experience that revitalizes Christian marriages. We have two loving daughters.  Our family attends Mother of Divine Providence Catholic Church in King of Prussia, and we also lead the Respect Life committee.

B.S., Manhattan College
Ph.D. University of Pennsylvania
At Eastern Since 1998

I teach at Eastern because it is my second home.  Besides the fact that my brother, Dr. Joe Modica, is here, my colleagues and students are like family to me.  This dynamic Christian environment is a place I enjoy working in each day.  The rigorous science program, coupled with students and professors who work well together and learn from one another, makes Eastern a community that thrives.

My current research explores herbicide action and resistance in Toxoplasma gondii.  This parasite, which can infect all vertebrate animal hosts including humans, is a close relative of the parasite that causes malaria. Toxoplasma infection is quite common and goes unnoticed in a large portion of the adult population where a healthy immune system keeps the parasite at bay.  However, this parasite can cause disastrous consequences for those with compromised immune systems, such as AIDS patients or the unborn.  Infection is controlled through extensive drug treatment protocols, which often yield allergic side effects for the patient.  Therefore, alternative treatments to kill Toxoplasma without harming the host are currently being investigated.

In an effort to search for novel chemotherapeutic agents, my research examines herbicide resistance in Toxoplasma gondii.  Dinitroaniline herbicides, commercially utilized weed-killers since the 1960’s, have been shown to kill Toxoplasma and other related parasites while exhibiting very low toxicity in mammalian cells.   These agents are thought to affect tubulin proteins – cellular building blocks that are necessary to construct microtubules. Microtubules play a role in essential cell activities such as cell division, movement, and intracellular transport.  Studies on herbicide action in plants and green algae identified specific mutations in tubulin DNA that correlated with dinitroaniline resistance.  To assess the nature of herbicide resistance in Toxoplasma, dinitroaniline-resistant mutants were generated in the laboratory through chemical mutagenesis, and the tubulin genes from mutant parasites were isolated and sequenced.

Electron crystallography data of bovine tubulin dimers was employed to display the mutations on the tubulin protein structure.  The amino acid substitutions for the benfluralin and trifluralin mutants are in close proximity of each other in the core of α-tubulin.