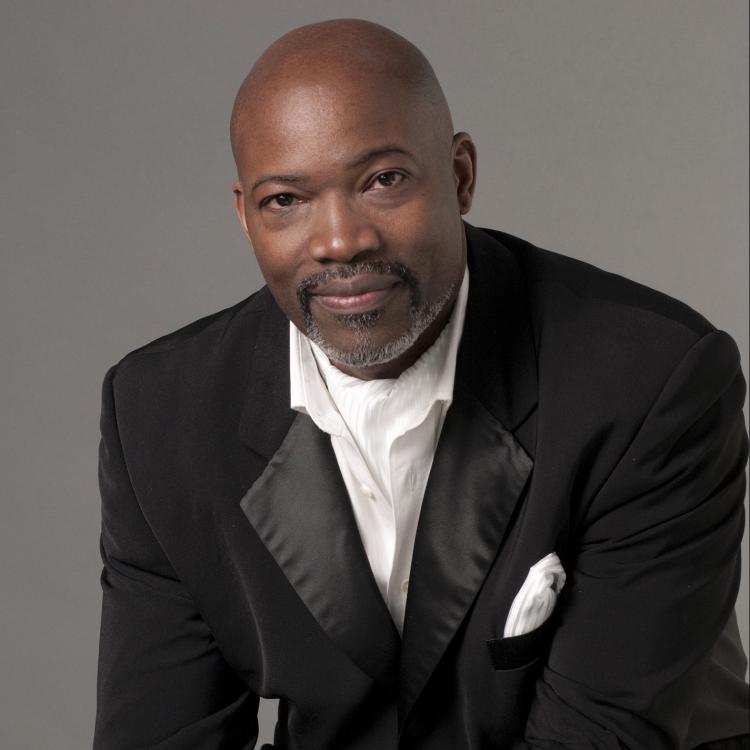 Mr. Brisbon has enjoyed both national and international success as an Operatic Tenor. He has performed such roles as Tamino in “Die Zauberflote”, Hoffmann in “Tales of Hoffmann”, Sportin’ Life in “Porgy and Bess”, Tchekalinsky in “Pique Dame” Joe in “Carmen Jones”, and Zoogy in “Romulus Hunt”. Mr. Brisbon has made appearances with Orlando Opera Company, Edmonton Opera (Alberta Canada), Opera Ebony/Opera North, The Metropolitan Opera Guild, The Kennedy Center, Lake George Opera Festival, the Bienale Festival of Munich, Germany, as well as Ashlawn Opera Festival. Equally comfortable in recital and oratorio, he has appeared as soloist with the Philadelphia Orchestra, the South New Jersey Symphony Orchestra and the Lancaster Symphony among others. Honors include: Winner of the Luciano Pavarotti/Opera Company of Philadelphia International Voice Competition, recipient of the Richard Gold Memorial Award of the Shoshona Foundation, winner of the National Society of Arts and Letter Award, Mid. Atlantic Region, Twice winner of the Mario Lanza Competition, recipient of the Licia Albanese-Puccini Grant, recipient of the Philadelphia Music Foundation Grant, and winner of the W. Russell Johnson award. Most recently, Mr. Brisbon has been featured in the acclaimed book by author, Elaine Mack: Black Classical Musicians of Philadelphia. Perry Brisbon attended the Curtis Institute of Music where he received the Master’s of Opera degree. He completed his B.A. in Vocal Performance from Temple University via Indiana University, Bloomington, Indiana.

Brother Brisbon is an Associate Minister of Mt. Carmel Baptist Church where the Reverend Dr. Albert F. Campbell is Pastor. He is also the director of the Mt. Carmel Baptist Church Male Chorus; a position he has held for the past 6 years. In addition, he is Adjunct Professor at Drexel University and Cabrini College as well as a vocal instructor at the Bryn Mawr Conservatory of Music and Settlement Music School.

Back to Music Department
© 2023 Eastern University