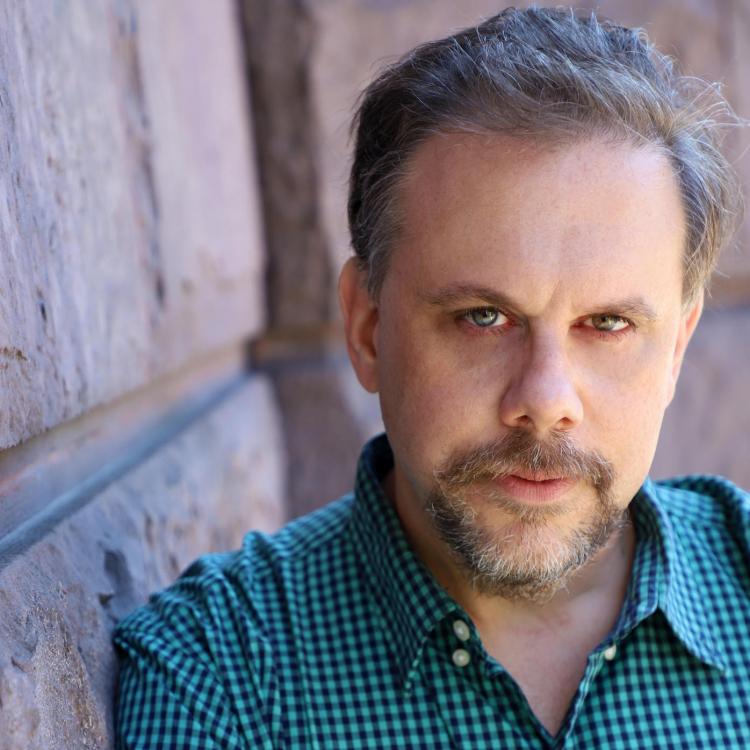 Raymond Saraceni is an adjunct instructor at Eastern University. He received his M.A. in Theatre from Villanova University and his Ph.D. in Drama from Tufts University. His scholarly work has appeared in The Journal of American Drama and Theatre and in Modern Drama. He is a company member of Iron Age Theatre, where some of his favorite roles include George in Of Mice and Men, Amundsen in Terra Nova, and Valene in The Lonesome West. He has also appeared with Theatre Exile, Philadelphia Shakespeare Festival, and Hedgerow Theatre. He is the author of several plays and adaptations, including Mana, Miracle Play, and Maroons: The Anthracite Gridiron (Barrymore Nominee for Best New Play, 2011). Ray is also the author of Off the Beach in the Caribbean: Travels in the Little Leeward Islands (Matador: 2021).

M.A. in Theatre from Villanova University
Ph.D. in Drama from Tufts University