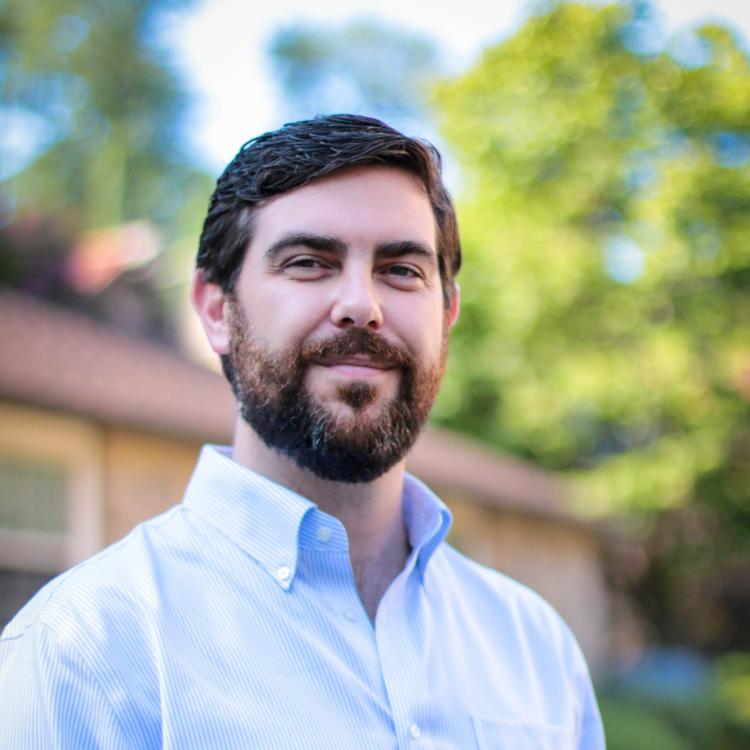 Alexios Alexander is Assistant Professor of Political Science at Eastern University. Professor Alexander teaches courses in the political science sub-fields of Political Theory and American Government, and serves on the advisory committee for the Campolo Institute for Applied Research in Social Justice.  He is also the advisor for both the Model United Nations Club and the Pre-Law Minor.  He completed his graduate studies in Political Philosophy at Villanova University, where he was a graduate fellow at the Matthew J. Ryan Center.   Before attending Villanova, Professor Alexander graduated from Claremont McKenna College with a B.A. in Government and Economics, and from Ave Maria School of Law with a Juris Doctorate. His research interests include political theology, constitutional theory, political thought of the American Founding, and theories of transformative political change.  In his free time, he enjoys yoga, literature, film, fantasy football, and vacationing on Greek islands.  He lives in West Philly with his wife and two kittens.

Education
Back to Department of Social Transformation
© 2022 Eastern University