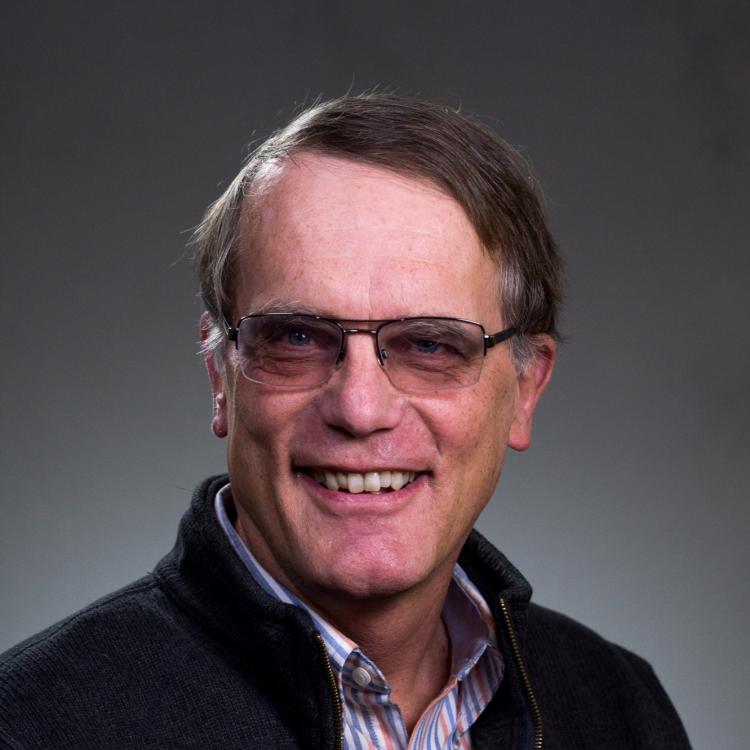 Dr. Boyd grew up in Minneapolis, MN as the oldest of eight children. He became a Christian through Young Life while in high school. From the beginning, he saw his faith related to the social and political needs of people in the inner city. Throughout his career he has regularly been involved in founding and participating in organizations designed to improve the quality of life in urban communities. His current role as a faculty member allows him to combine his Christian faith, his love of the city, and his commitment to adult learning and development. Prior to coming to Eastern in 1997, Dr. Boyd served for 16 years as a pastor with the American Baptist Churches USA in Boston, Jersey City, Minnesota, and Philadelphia. He has also worked as an urban youth worker and a chaplain in a drug rehabilitation program. Currently, Dr. Boyd is a member of West Philadelphia Mennonite Fellowship where he is the co-chair of the church’s outreach effort with POWER.

Dr. Boyd is married to Cynthia Dustin Boyd. They have three adult daughters. Dr. Boyd loves to ride bike, play basketball, hike in the mountains, and root for any and all Philadelphia sports teams! He enjoys genealogical research, plays guitar, and is somewhat of a Civil War buff. However, mostly he enjoys being with people and having good conversation.

Dr. Boyd is currently a member of the Education Team of Philadelphians Organized to Witness, Empower and Rebuild (POWER). He is also involved in leadership development and anti-racism training with community groups throughout the city, and a member of HMC2, a community organization in the Carroll Park Neighborhood of West Philadelphia. He has served as a volunteer tutor with the Delaware County Literacy Council and as a member of the West Philadelphia High School Community Partners. He is also a founding member of Heeding God’s Call, a Philadelphia-based movement for gun violence prevention. Dr. Boyd has published articles on culturally-responsive education, the causes of urban violence, the spirituality of Paulo Freire, and critical pedagogy. He maintains a regular blog (drickboyd.blogspot.com on a variety of contemporary issues and concerns.