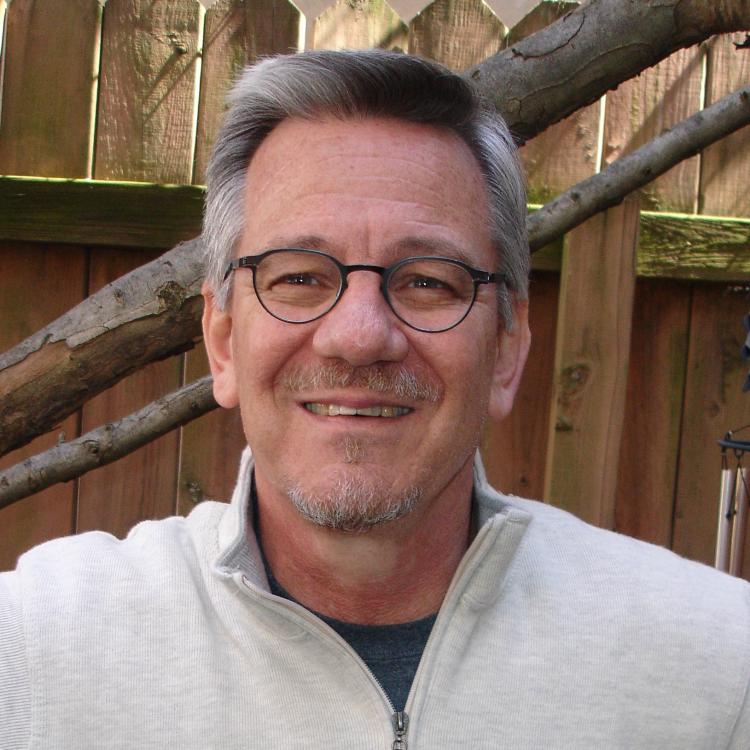 Dr. Backues is Associate Professor of Economic Development at Eastern University, teaching at both the undergraduate and graduate levels. His publications, writings, and public speaking events have explored the connection between theology and community development, especially as the two interface in the midst of practical, implemented, participatory involvement. Dr. Backues came to Eastern University after nearly two decades of direct involvement in development work in Indonesia, where, among other accomplishments, he founded a multidisciplinary, multi-faith community empowerment, non-government organization. He also served as program supervisor between 2005–2007 for tsunami response in the province of Aceh Jaya in north Sumatra. Living in Indonesia from 1989–2007, Dr. Backues worked primarily in the region of West Java amongst the Sundanese, and served as Indonesia Country Director for Millennium Relief & Development Services out of Houston, Texas USA. Dr. Backues teaches a wide variety of courses at Eastern University, such as ”Epistemological Insights for Anthropological Practice,” “Faith and Economic Justice,” ‘Economic Development of Third World Countries,” “Economic Reasoning Seminar,” and “Theology of Poverty.”  Dr. Backues is presently working on two books: one on interfaith dialogue and understanding (in cooperation with a close Muslim friend and religious studies scholar from Indonesia), and another on the intersection of Christian faith and the political economy.

Dr. Backues chose to teach at Eastern because he is drawn to the focus on integration deeply and historically rooted at Eastern University - integration between heart and mind, between faith and justice, between rural and urban, between the global north and the global south, between races, faiths, genders, and perspectives.  The theological unity of the faith position of Eastern holds all of this together for him - he loves to instill that sort of a vision into students, undergraduate and graduate.

The MATCA faculty team has written an article together that has been published in Current Anthropology.  It is entitled, “Engaging the Religiously Committed Other: Anthropologists and Theologians in Dialogue.”  Read the article.

His interests and training are both in theology and community development, especially as these two interface in the midst of practical, implemented involvement.