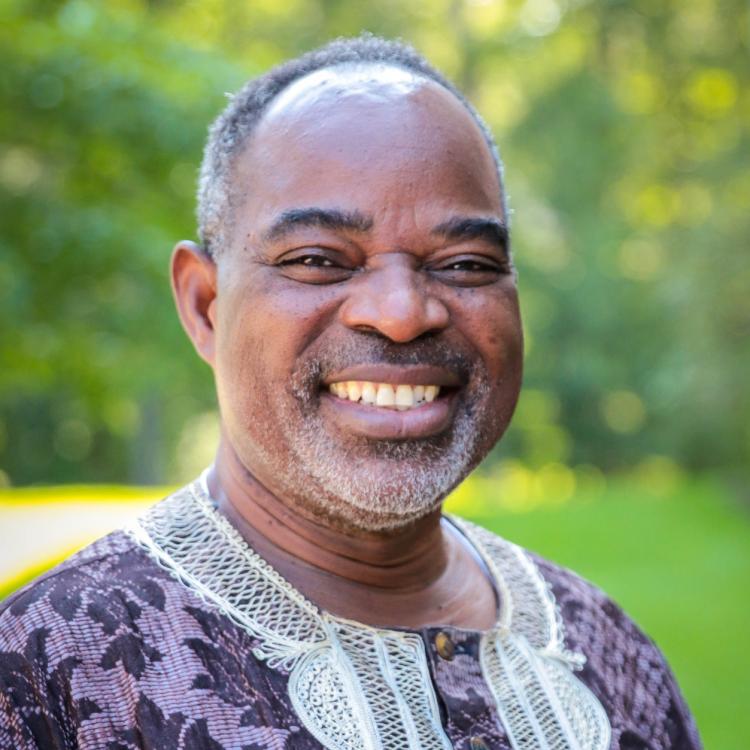 Dr. Mike Mtika is originally from Malawi where he worked as an Agricultural and Rural Development Officer for the Ministry of Agriculture from 1978 to 1986.  He joined World Vision (Malawi) in August 1986 and worked for the organization until 1991.  With World Vision, Dr. Mtika started as a Projects Coordinator managing community development projects.  He then moved on to be the organization’s Technical Services Director where he supervised a team of professionals in health, nutrition, agriculture, water engineering, evaluation and training.  In this capacity, Dr. Mtika ensured that technical aspects of community-based projects were more effectively implemented.  He was also responsible for planning and managing large-scale projects. During the last three years of his tenure with World Vision, Dr. Mtika was the organization’s Operations (Projects) Director.

Dr. Mtika left World Vision in 1991 to begin doctoral studies at Washington State University.  While pursuing his Ph.D., Dr. Mtika was involved in a Washington State University project to educate various Washington groups regarding activities occuring in the Third World.  Upon completing his Ph.D., Dr. Mtika went to teach at University of Alaska Anchorage (UAA) for three years. While with UAA, he provided consultancy services to Russian Jack, an Anchorage community, on how it can draw on its social and organizational capital (network of ties across diverse population groups and organizations) in its community development ventures.

Dr. Mtika joined Eastern University in August 2001.  He took Eastern University students to his home community, Zowe, in 2004.  This led to the founding of Pamoza International, a non-profit, tax-exempt organization incorporated in Pennsylvania, which performs Christian outreach and community development work in northern Malawi.  Pamoza International started work in Zowe, Dr. Mtika’s community of origin, in 2004. At the time, Zowe had a  population of 1,200 people then contiguously expanded to 4 communities with a population of 6,000.  The organization is now serving 20 communities with a 2018 total population of 33,000.  Plans are to keep on expanding the services of the organization contiguously.

Dr. Mtika initiated a Study Abroad: Malawi Program.  The program has rural and urban parts. The rural part involves students living in a rural area. The urban part involves students living in an urban setting. This allows students to experience both rural and urban life in a developing country.  Dr. Mtika took his first group in Fall 2016 and plans to take a group on this study abroad every two to three years.

*These are courses that Dr. Mtika designed and introduced into the Sociology Program and university based on interests of the students and global outreach concerns of the university.

Eastern University is committed to the preparation of students for thoughtful productive lives of Christian faith, leadership, and service.  Towards this end, understanding the social forces that affect how people live and improve their lives is critical.  This is the business of sociology, hence my interest in teaching at this institution.  My teaching involves engaging students in the critical analysis of social forces that entrench people into disadvantages.  Understanding these social forces helps to find ways of how people can address the disadvantages or social injustices they face to improve their lives.