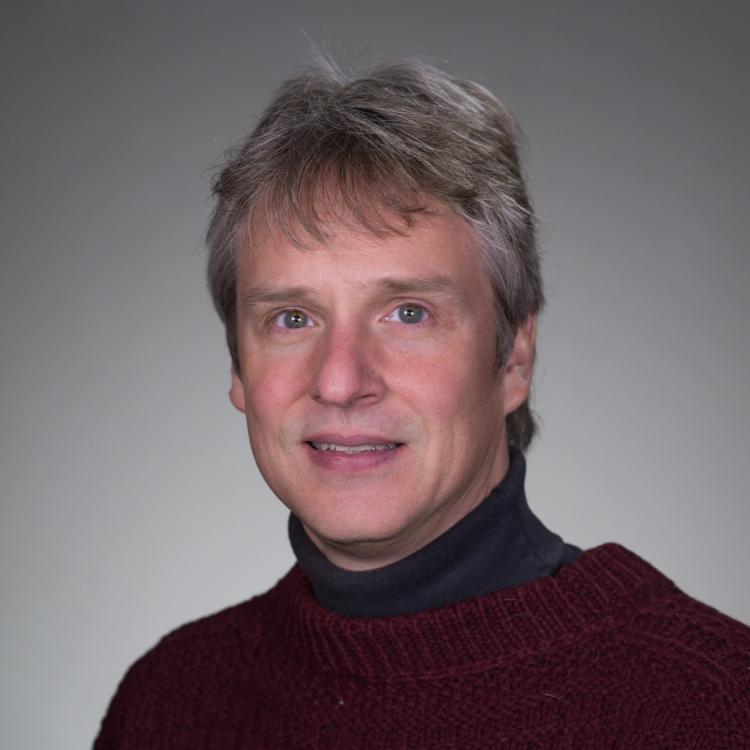 “Ceud Mìle Fàilte!” If you travel around the west of Scotland you will encounter signs with this Gaelic greeting accompanied by the English translation “A Hundred Thousand Welcomes.” The literature of Scotland and Ireland has been welcoming to me since my graduate school days. I am especially interested in modern and contemporary writing that explores constructions of personal, national, linguistic and cultural identities across a number of  “Celtic” literatures, including those coming from Cornwall (in the southwest of England) and Wales. I am drawn as well to narrative theory and ways in which texts critically engage readers to ask questions of themselves and the world they live in. I am fascinated by modernist writers, like James Joyce, Virginia Woolf, and William Faulkner who broke with earlier narrative conventions in attempting to examine the dynamics of human consciousness and how consciousness intersects with universal themes such as love, faith, and existence. More recent interests of mine have included the roles that various forms of censorship play in literary production and other forms of media.

"Silence, Censorship, and the Voices of Skaz in the Fiction of James Kelman," Bucknell Review (Fall 1999; special issue on Bakhtin and the Nation)