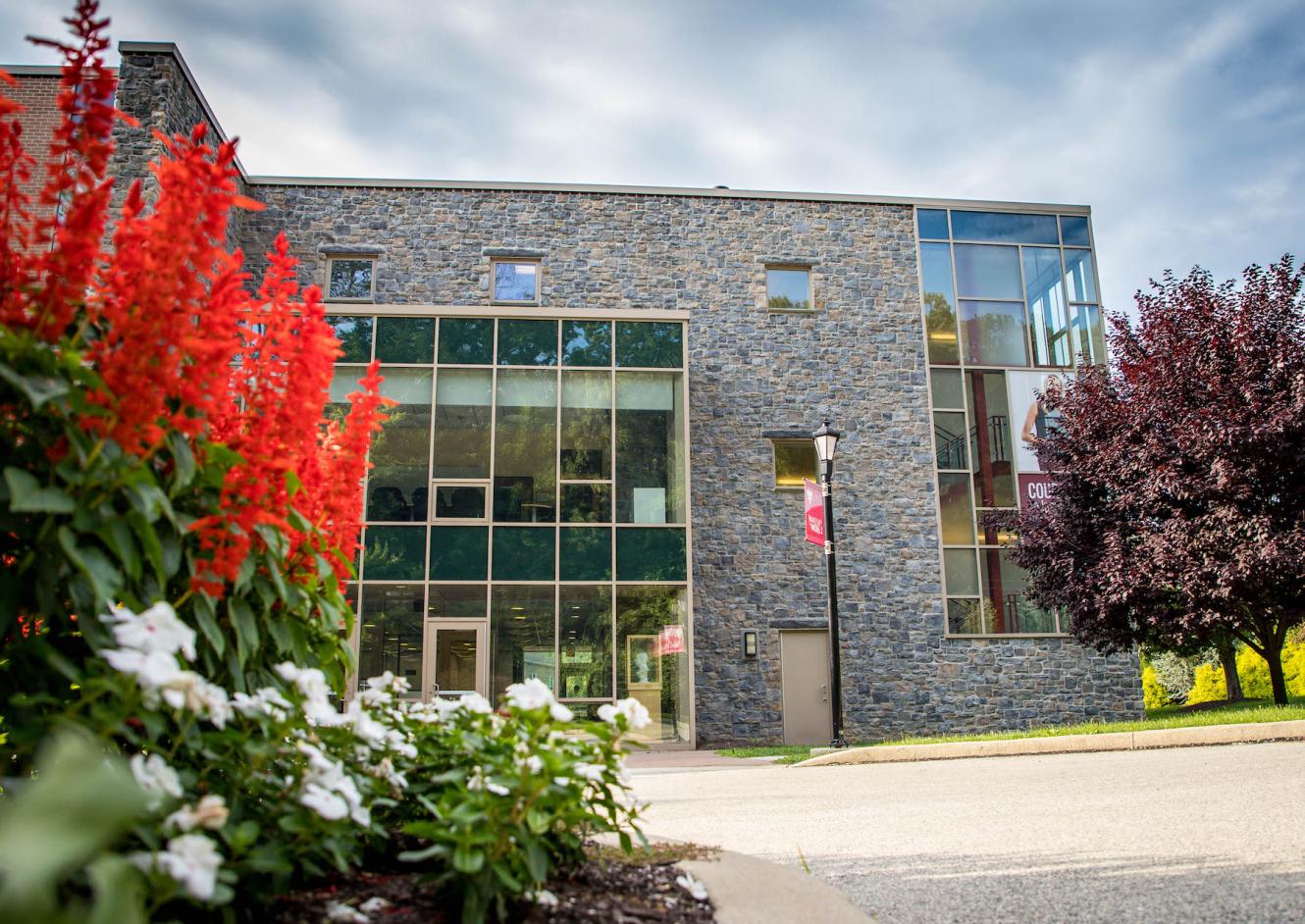 ST. DAVIDS, PA: Eastern University has been ranked among the top Top 25 Best Value Colleges in Greater Philadelphia by Niche, a company that uses objective data to rank educational institutions and places to live.

Niche created the 2018 Best Value Colleges ranking based on net price, alumni earnings, graduation rates, and student debt using data from the U.S. Department of Education along with millions of reviews from students and alumni.

The top 25 Best Value Colleges in Greater Philadelphia were featured in an article by the Philadelphia Business Journal. The Journal elaborated, "Tuition plays a role in the ranking, but it's heavily weighted toward what a degree from a certain institution will do for your career and earning potential."

Learn more about the value of an Eastern education at eastern.edu/afford.

Eastern University is a Christian university enrolling approximately 3,300 students in its undergraduate, graduate, professional, urban, seminary and international programs. The university’s main campus is located in the western suburbs of Philadelphia at 1300 Eagle Road in St. Davids, PA. Eastern’s core values of faith, reason and justice are woven into all of its educational programs. For more information visit eastern.edu or contact Kelly Goddard: kelly.goddard@eastern.edu.

Back to All News
© 2020 Eastern University