Eastern University Continues to Rise in U.S. News and World Report Rankings of Best Regional Universities in the North 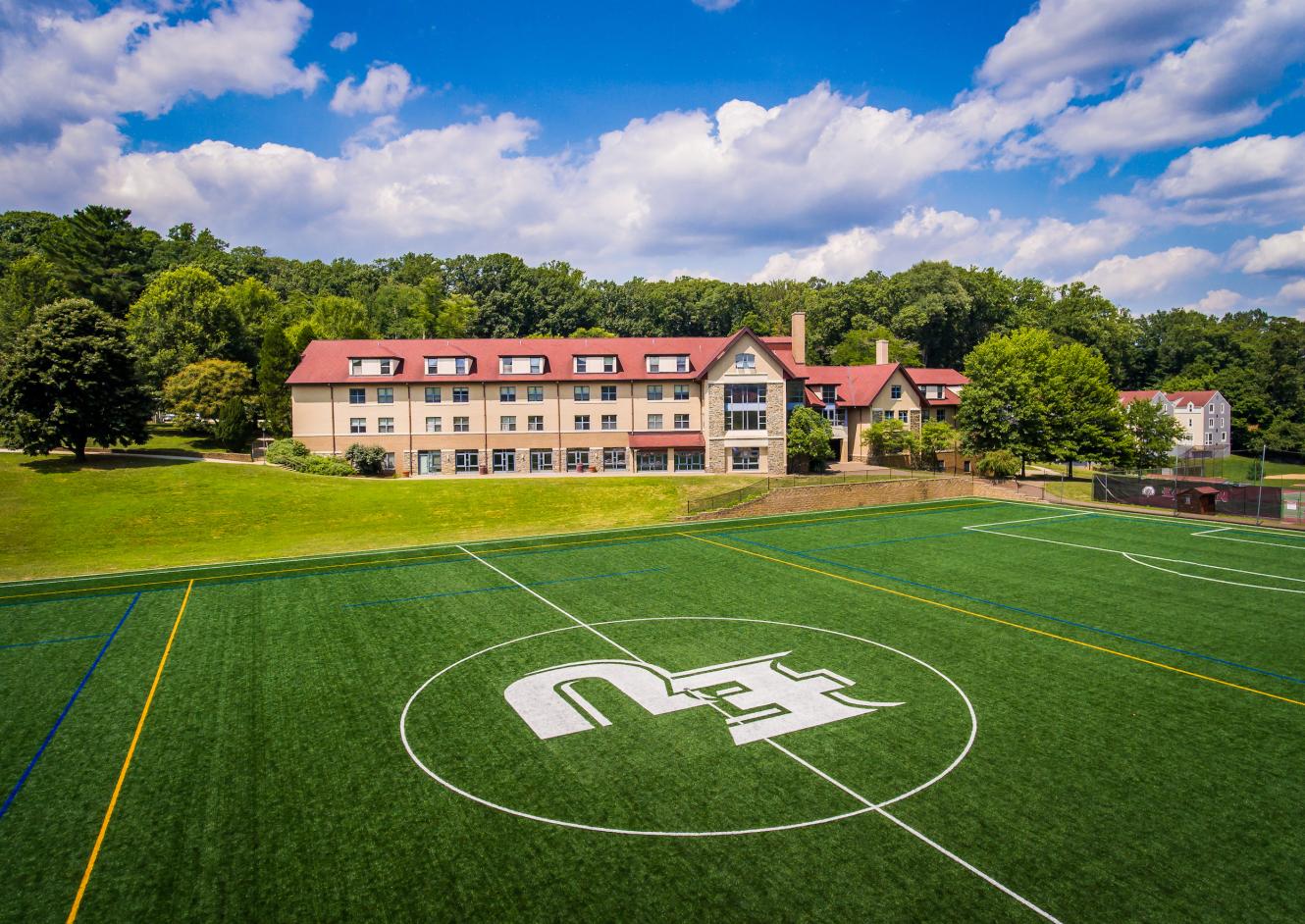 St. Davids, PA:  Eastern University has once again been ranked one of the Best Regional Universities in the North by U.S. News and World Report. After rising in the rankings by 13 positions in 2018, Eastern then rose an additional 4 positions in the 2019 rankings.

According to U.S. News and World Report, the rankings are based on a number of factors of quality including graduation and retention rates, assessment of excellence, faculty resources, student selectivity, financial resources, promotion of social mobility, and alumni giving.

Over the past 35 years, the U.S. News college rankings has grown to be the most comprehensive research tool for students and parents considering higher education opportunities. For more on the rankings visit www.usnews.com/best-colleges.

Eastern University is a Christian university enrolling approximately 3,300 students in its undergraduate, graduate, professional, seminary and international programs. The university’s main campus located in the western suburbs of Philadelphia at 1300 Eagle Road in St. Davids, PA. Eastern’s core values of faith, reason and justice are woven into all of its educational programs. For more information visit eastern.edu or contact Kelly Goddard, Associate Director of Marketing and Communications: kelly.goddard@eastern.edu.