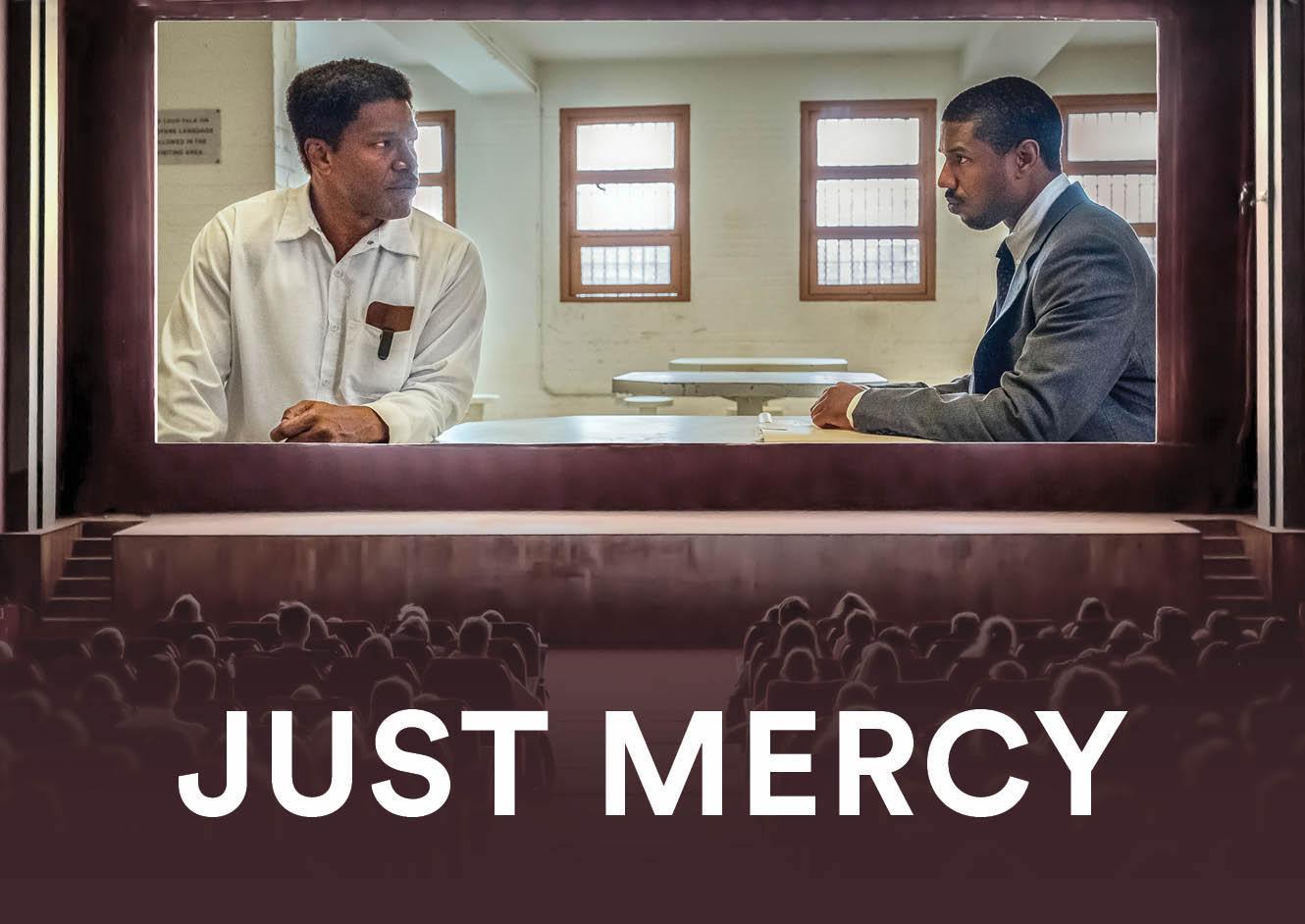 The New York Times included the book Just Mercy on its list of 100 Notable Books of 2014, characterizing it as “an activist lawyer’s account of a man wrongfully convicted of murder that reads like a call to action.” Stevenson, founder of Equal Justice Initiative (EJI) said of the upcoming film, “We're really hoping that people will not only watch the movie, but be motivated to act–to do more–to create just and healthy communities."

The Faith Summit, which will be held on Eastern’s St. Davids campus, is designed to inspire and equip people from various faith communities to move from empathy to action and to engage in service and advocacy around justice themes raised in the film. All are welcome to participate in the dialogue and interactive sessions facilitated by community leaders from all walks of life, including faith leaders, formerly incarcerated persons, attorneys, artists, and activists. Continental breakfast and lunch will be provided, and all attendees will receive a complimentary copy of EJI’s 2020 A History of Racial Injustice Calendar.

The Summit facilitators are among the leading voices in criminal justice reform in the region. They include:

This Summit was made possible through the generosity of these partners who share Eastern University’s commitment to seeking justice:

Register for the Faith Summit

Eastern University is a Christian university enrolling approximately 3,300 students in its undergraduate, graduate, professional, seminary, and international programs. The university’s main campus is located in the western suburbs of Philadelphia at 1300 Eagle Road in St. Davids, PA. Eastern’s core values of faith, reason and justice are woven into all of its educational programs. For more information visit eastern.edu or contact Kelly Goddard, Director of Marketing and Communications: kelly.goddard@eastern.edu.