God Around The World 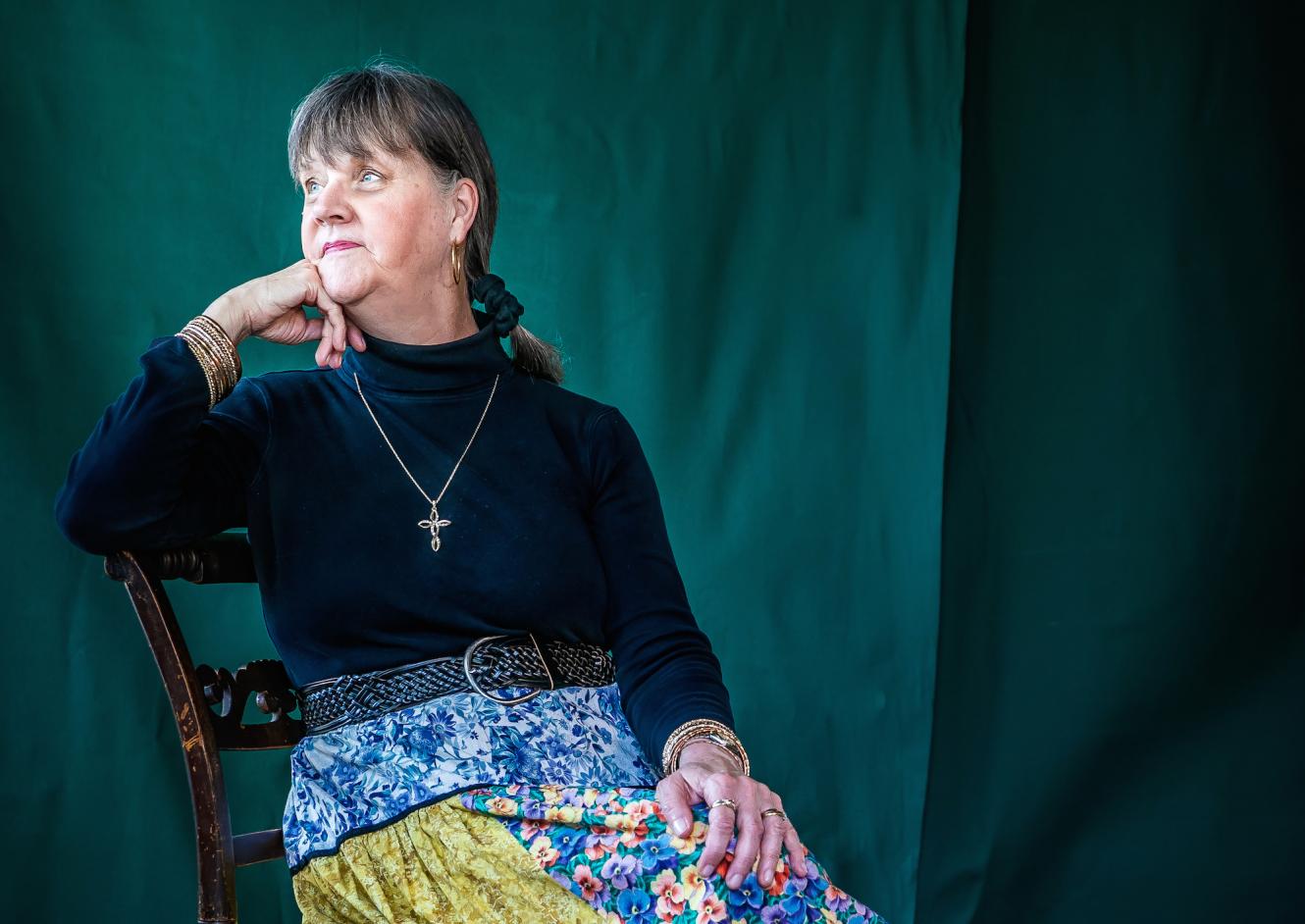 IT IS NOT HARD to experience wonder in my discipline. Anthropology is the study of people and cultures around the world, and it produces an endless fascination with the human condition. For a Christian anthropologist, it also provides the opportunity to see God at work in the world, both through the church and beyond it.

A couple of years ago, I had the opportunity to go to Nepal to teach anthropology for a Christian development agency. While there, I was invited to speak at a church in Kathmandu, to attend the baptism of a woman possessed by an evil spirit, and to hear many, many stories of the remarkable things that are happening in Nepal as part of a mass movement of conversions from Hinduism into Christianity.

One man told the story of his uncle who, together with two Christian friends, was living in the forest to escape the death threats they had received from their village because of their conversions. It happened that a women in their village became ill, and no one could heal her, neither the doctors nor the Hindu priests. In desperation, the woman asked that the three Christians be brought out of the forest to pray for her. They came and prayed, and she was healed! As a result, the entire village converted to Christianity.

In another story, Christians were holding baptisms in the middle of the night at a local river to avoid harassment by Hindus. During one such baptism, they looked up to see a sizable group of people approaching them with torches. But when the group got to them, they all asked to be baptized too!

Stories such as these are not at all isolated incidents. In fact, there is an emerging literature in anthropology on Christian conversion in Nepal due to its phenomenal growth and impact on the culture. As an anthropologist, I listened carefully to the stories to understand what they meant to the people involved. As a Christian, I was filled with wonder at the work of God in a relatively remote and seemingly difficult place for the gospel to take root. Nepal has a long history as a closed country to Christianity. Even now, pastors are regularly locked up for performing baptisms — quite a different experience from our churches in America!

In my sermon to the church in Kathmandu, I urged the Christians there not to imitate the West, where Christianity is deeply entrenched within the culture, and at times seems to serve it. I encouraged them to instead follow the Holy Spirit as God guides them through their time of persecution and culture change.

Seeing God at work around the world, from Eastern University to Kathmandu, is indeed a wonder!