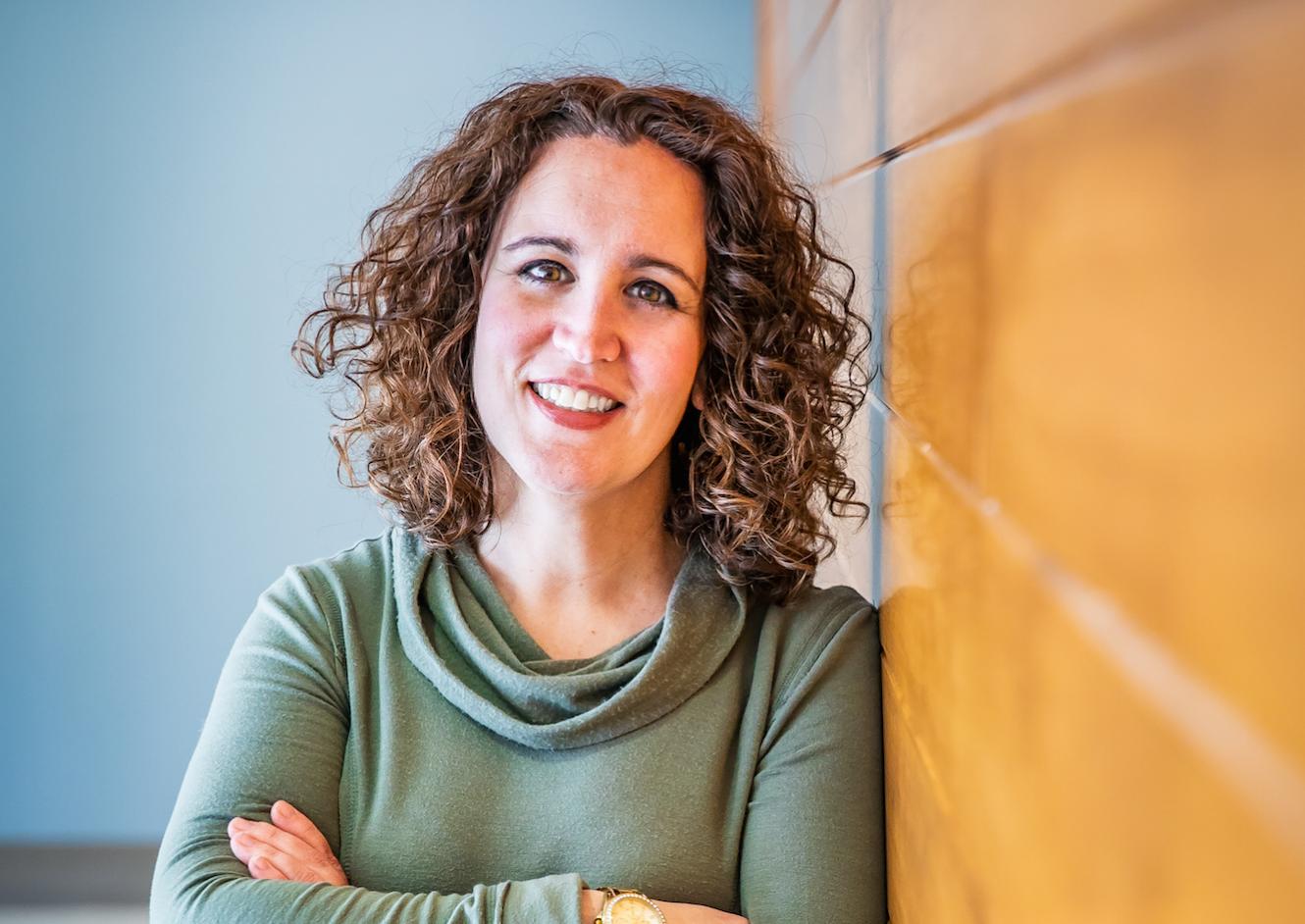 Nicole McKeown is Lecturer in Education and Chair of Special Education Program. 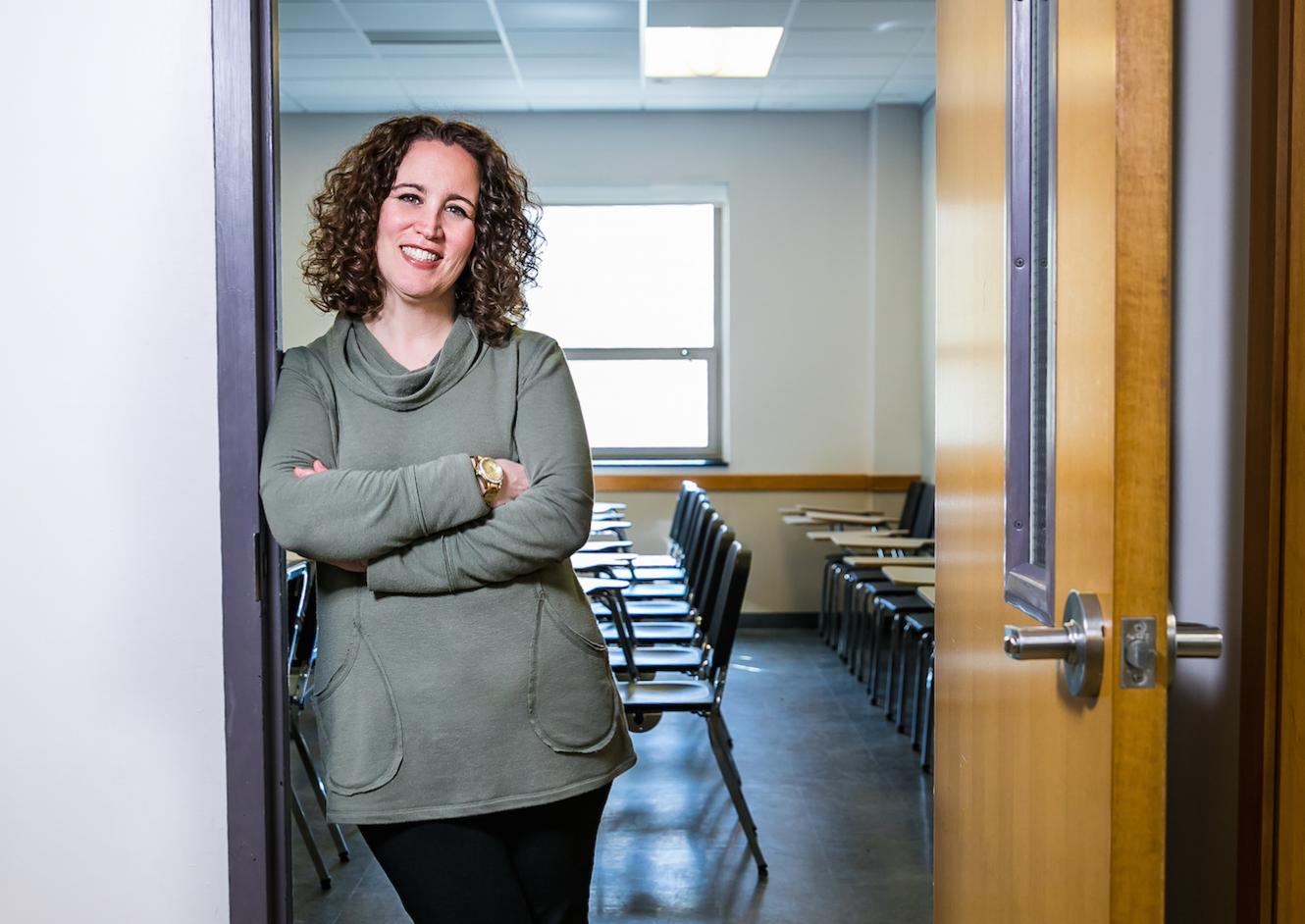 DURING MY FIFTH YEAR as an elementary school teacher, I had a student— let’s call him Jake—who was considered a “behavior problem.” That year, I started calling every student’s home during the first week to introduce myself and share something positive about their child. When I called Jake’s home, his mother answered and said, “What did he do now?” I told her that I just wanted to call to introduce myself and let her know that Jake did really well on his math assessment. The phone went silent. Then his mother said, “You are the first teacher who has ever called home and said something nice about my son.”

A week later Jake’s parents showed up at our open house, and then made sure to attend every meeting and school event we had that year. Jake had a great year! I wasn’t easy on him — I challenged him and had the same expectations for him that I had for the rest of the class. Knowing that I believed in him helped Jake feel comfortable, safe, and confident. At the end of the year, his mom hugged me and told me what a positive influence I had on her son. She said this was his best school year ever.

Every semester, I tell this story to my Eastern students to remind them that you have to believe in your students to help them achieve their dreams. This is why we become teachers! I am constantly amazed by what can happen when we believe in other people and empower them to become who they were created to be. The wonder of watching a student transform is one of the greatest joys of teaching.