How the Intricacies of Numbers Delight and Move Me. 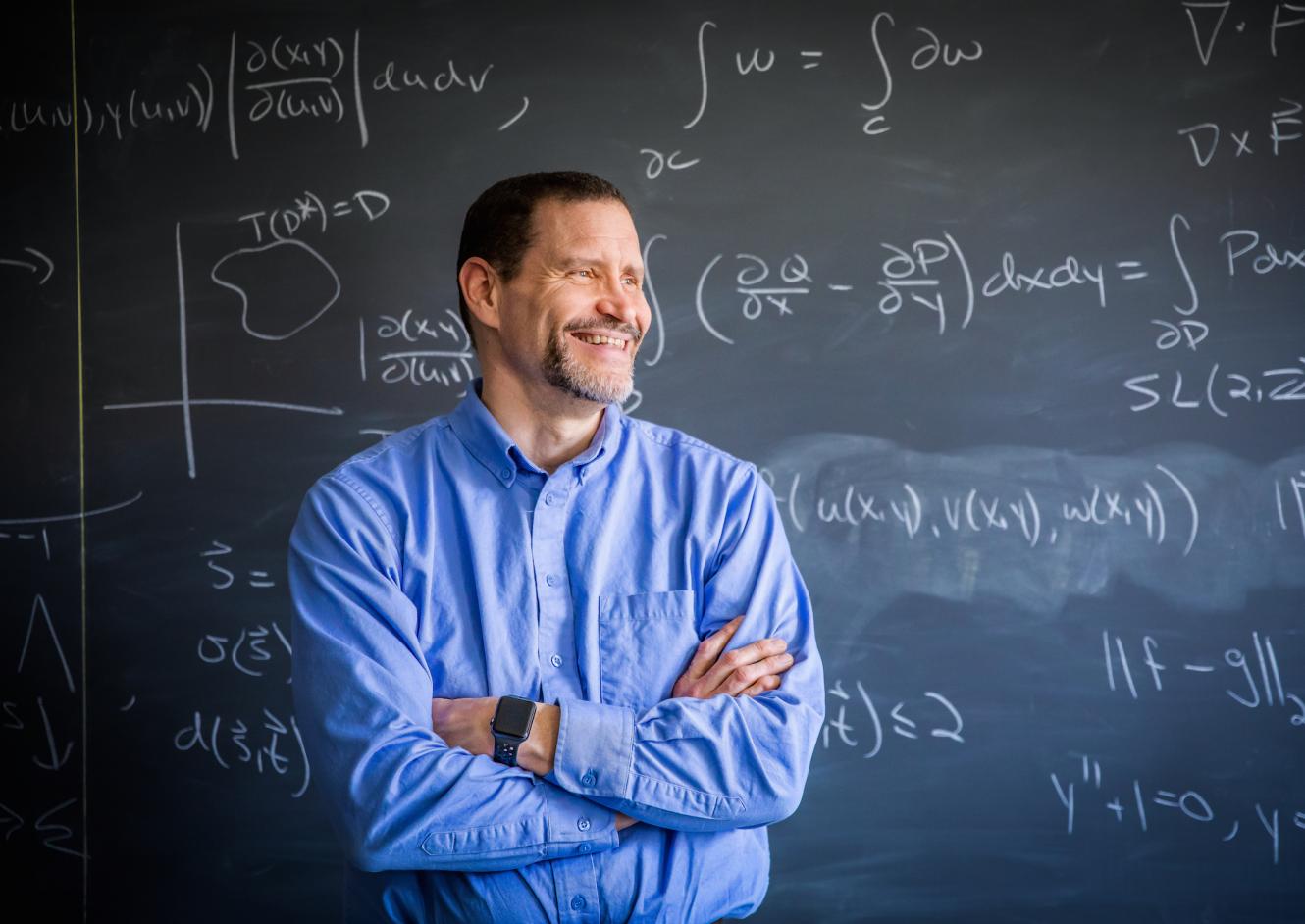 Walt Huddell is Professor of Mathematics, Chair of the Mathematics Department, and Advisor for the Engineering Program. 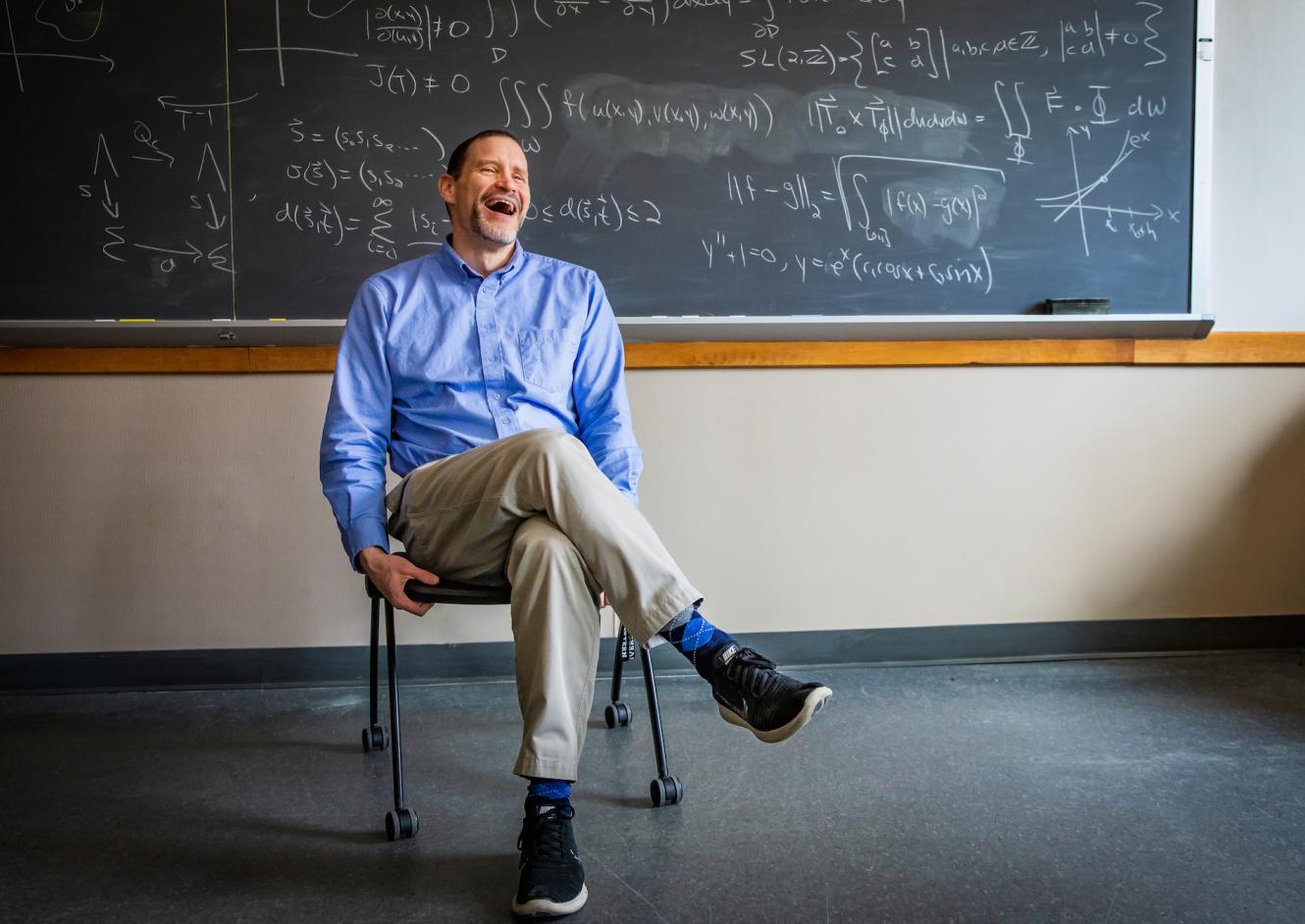 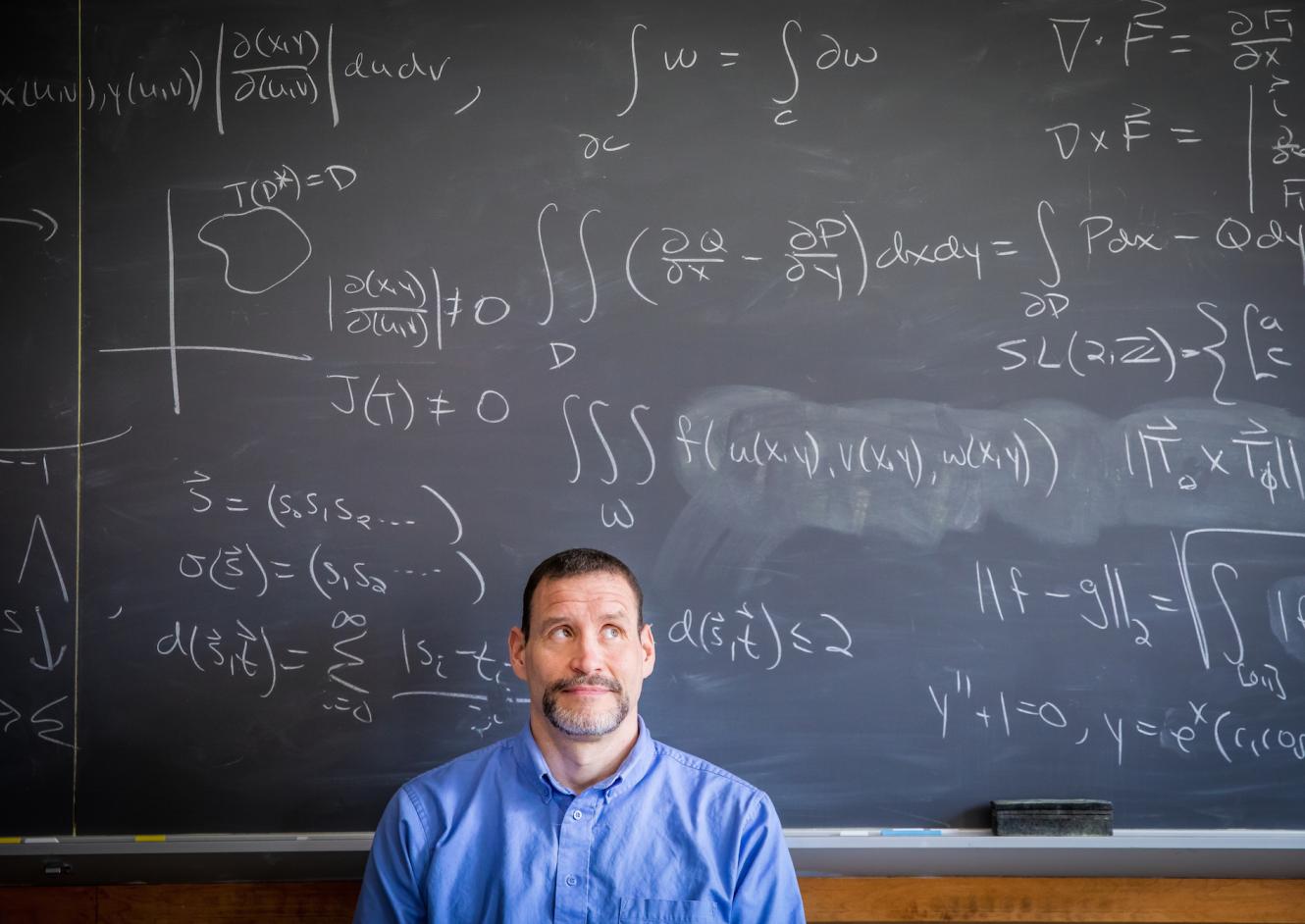 Mathematics allows us to catch glimpses of the Infinite in ways that nothing else can. Of course, we finite creatures cannot hope to take in all of the God “who dwells in unapproachable light” (I Tim. 6:16). But we sometimes will get hints of that wonder. As mathematicians, we are always striving to see things in greater generality, to capture more and more of reality using mathematical expressions of greater and greater simplicity. Often the richest propositions can be stated with great brevity, though they express volumes of truth.

To cite one example, I recall learning the generalized Stokes’ Theorem, which undergraduate students encounter in our Vector Calculus course. This theorem unifies many of the most important theorems in Calculus. It is expressed with a simple equation using very few characters. Furthermore, Stokes’ Theorem leads to results that are widely used to describe different aspects of creation, such as space-time in Einstein’s General Relativity and Maxwell’s equations which govern light. It even explains how cats can right themselves when they fall. All of this from one simple, beautiful equation!

Through studies like these, I began to understand just how powerful mathematics is: the mathematician’s desire for simplicity and generality turns out to correlate precisely with the practical usefulness of mathematics in the wider realm of physics. All of this also fits very nicely into an understanding of the world in which a Creator creates by means of His Word (logos), and creates one specific being in His own image (with a capacity for “logic” that is rooted in the logos) so that this being can grasp and appreciate the most concise, abstract accounts of reality. Math both describes God’s creation and also gives us a kind of direct, unfettered access to the Truth Himself. Amazing!

Yet the facet of this that is most profound of all is that this exalted Truth, this eternal Word, would take on flesh and be united with his creation, in order to die for our salvation. In a unique way, mathematics allows us, as Paul says, “to comprehend with all the saints what is the breadth and length and height and depth, and to know the love of Christ that surpasses knowledge” (Eph. 3:18). Notice that Paul uses the mathematical imagery of spatial dimensions to describe the love of Christ—its “length” and “breadth” and so on. Yet he cannot confine his language to just three dimensions. No, the love of Jesus is too great! So it is not surprising that any glimpse of the truth, even the most basic mathematical formula, is actually telling us something about Jesus, since he himself is the Truth.