A Short History of Eastern University 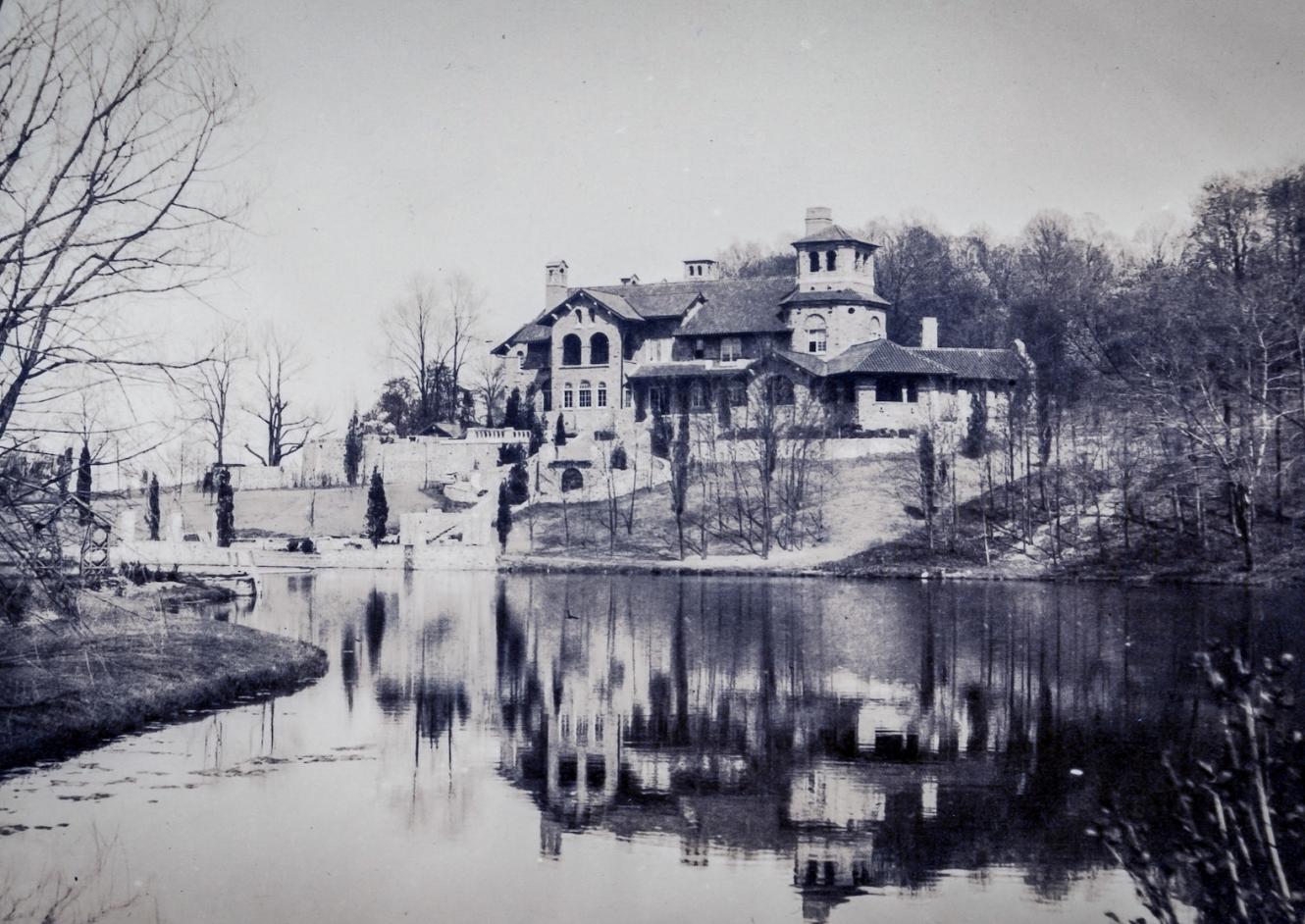 History helps us understand where we’ve come from and where we’re going. Knowing our foundations establishes a narrative of identity, reminding us of who we are. Eastern’s formation is central to our culture. Reviewing our origin is vital for each member of our community, whether you’ve been here for 30 years or you’re planning to attend Eastern University in the future.

Eastern University began as Eastern Baptist Theological Seminary in 1925. Founded to train young ministers from the American Baptist denomination, the seminary established a two-year liberal arts program in 1932 to increase the academic standing of their students. In 1940, the seminary moved to 6 Lancaster Ave. in Wynnewood, Pennsylvania. Originally, the building was a resort hotel; today, the building is part of the Lankenau Heart Group.

In 1951, the college became a separate institution, Eastern Baptist College, and moved out to Charles Walton’s estate. Finished in 1913, “Walmarthon” was intended to be a place of respite after Walton experienced a heart attack in 1911. Dr. Knickerbocker Boyd, a well-known architect in the Philadelphia area, designed the house. Boyd incorporated Spanish-inspired architecture that the family saw while on vacation in California. Rumor has it that the lake behind his house was originally a swimming pool, built as a gift for Walton’s wife. Contrary to popular opinion, it is not shaped like an anatomically-correct heart, but it may have mermaids painted on the bottom!

Charles Walton was a well-known member of the Radnor community as a businessman, church elder, and philanthropist. While he passed away in 1916, Walton's philanthropic and spiritual legacy lives on through Eastern's mission and directive. Walton’s son, Charles S. Walton, Jr., lived in the house until it was sold to Eastern Baptist Theological Seminary in 1951. The Walton family still lives in the Greater Philadelphia area.

Today, Walton’s house is our Walton Hall, home to our dining hall, mail center, Student Development offices, and CCAS. Walton's horse stable and garage are now Andrews Hall, home to our Chemistry and Communication Departments. The greenhouse and gardener’s cottage is now Mall Cottage, home to Financial Aid, Student Accounts, and the Registrar.

Eastern Baptist College’s first class graduated in 1955. In 1956, a young Tony Campolo graduated from Eastern University. After serving as a local pastor and sociology professor at the University of Pennsylvania, he returned to Eastern University to teach. Dr. Campolo’s ministry instills urgency within the evangelical community regarding social issues, and he serves as one of Eastern’s most notable alumni. He was a maverick amongst evangelicals, paving the way for other like-minded evangelicals to join Eastern’s community, including Shane Claiborne (Red Letter Christians) and Ron Sider (Rich Christians in the Age of Hunger).

In 1972, Eastern Baptist College changed its name to Eastern College: A Baptist Institution. The name change reflected the broadening scope of our campus: Eastern welcomed faculty and students from all Christian expressions while remaining true to its Baptist roots.

In 2001, Eastern College was granted university status, changing its name to Eastern University. The early 2000s were also a time of continued growth and expansion for the school. Eastern acquired the northern portion of its property during this time. Today, it’s home to Sparrowk and Eagle Residence Halls, Fowler Hall, Workman Hall, Eagle Learning Center, and The Grove.

Eastern’s timeless fundamental values are Faith, Reason, and Justice. In reviewing our history, we are reminded that these values were instilled in us from the beginning. As Eastern continues to grow and flourish, these values will remain at the heart of our mission and guide us through whatever opportunities and challenges presented to us.