Wonder in the Details 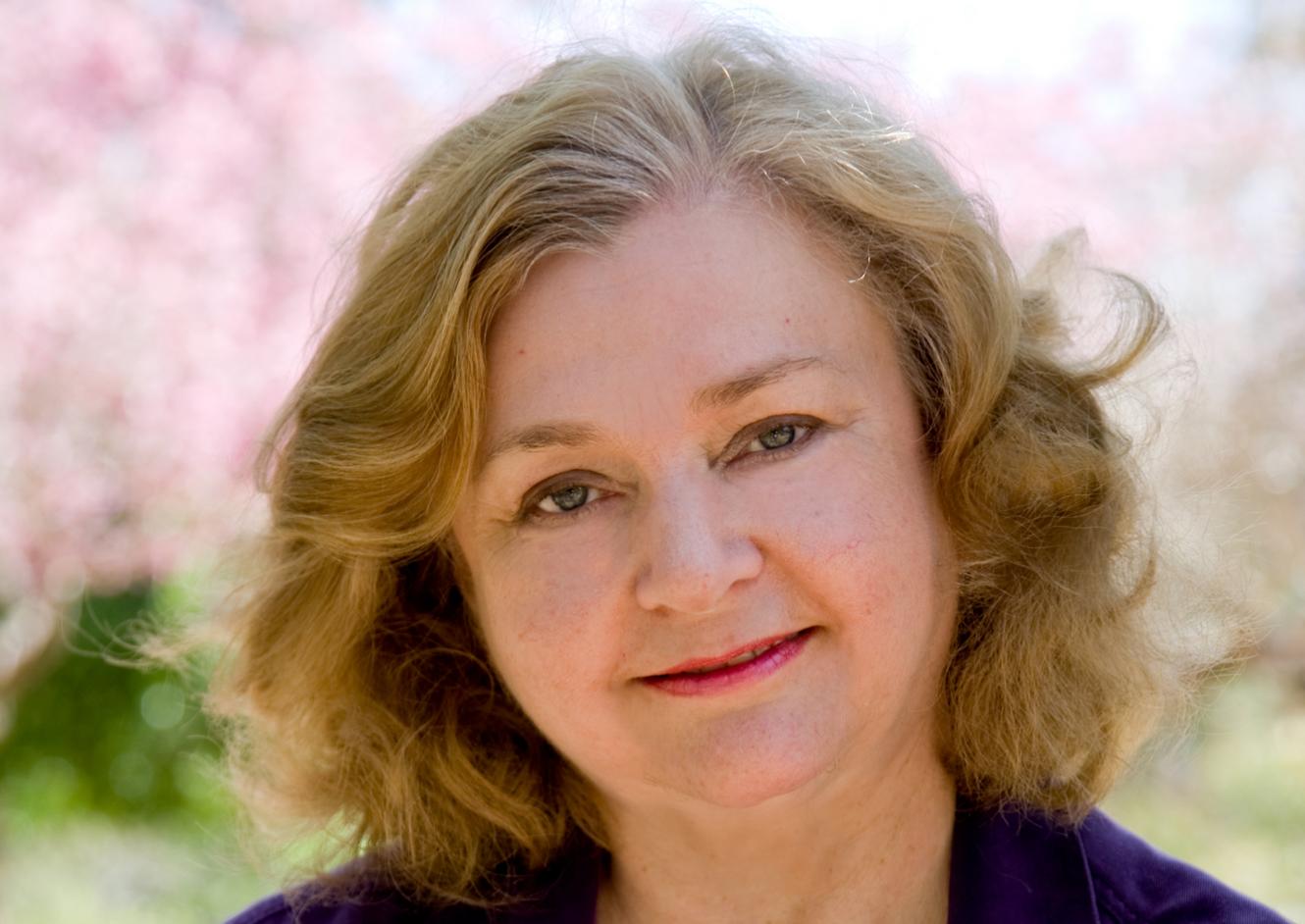 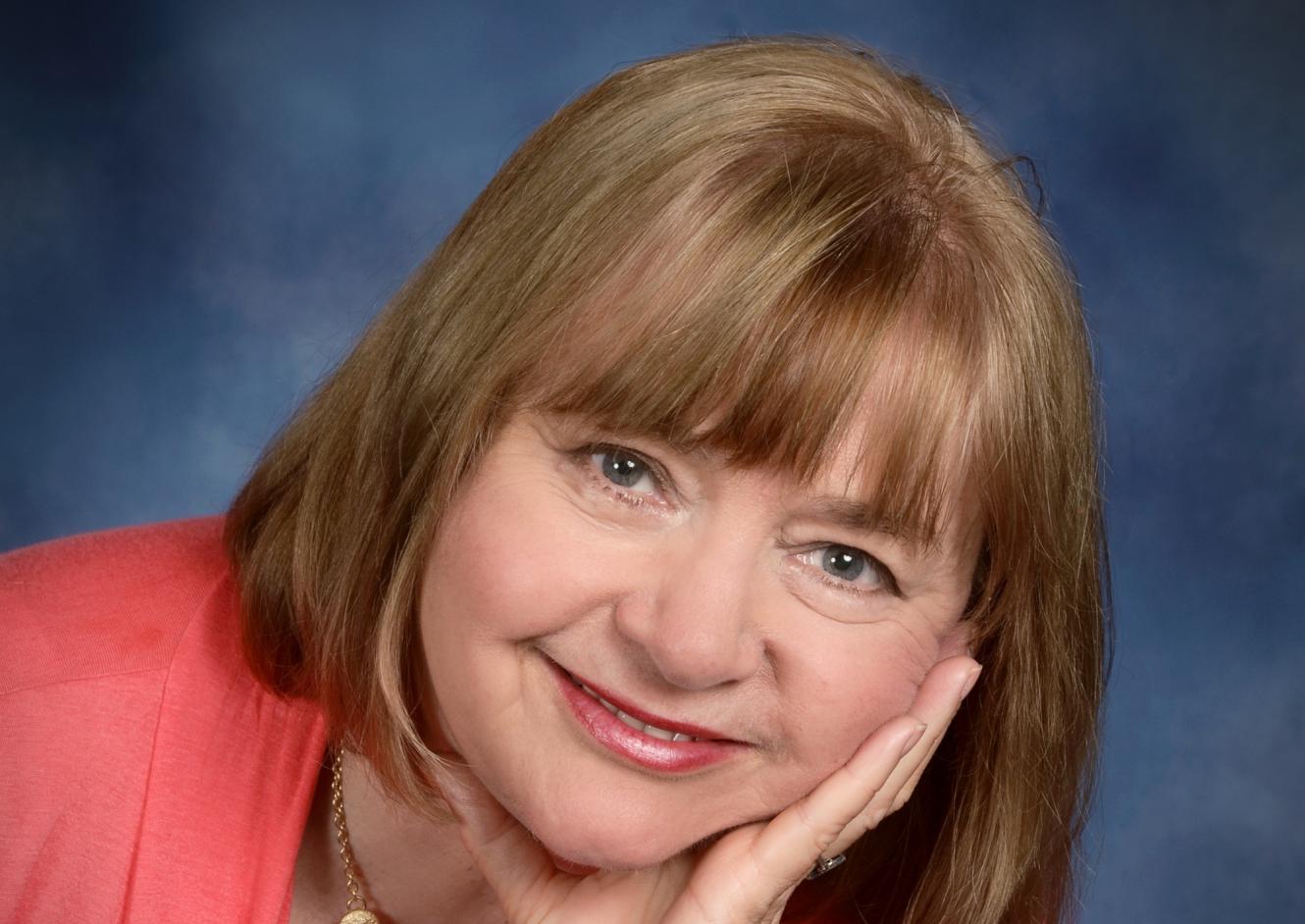 Driving along the California coast, Barbara Burger ’71 watched the city of Santa Barbara race into view. With the world at her fingertips and a fresh start before her, she breathed in the coastal sea breeze and prayed, “God, how can I make this city a better place to live?” Without knowing it, that prayerful whisper would eventually land her right in the heart of the city’s vibrant arts community.

For 28 years, Barbara served as the Marketing Director for the Santa Barbara Symphony managing large-scale marketing campaigns, organizing fundraising events, and administrating six music education programs that benefit thousands of children in the greater Santa Barbara area. She currently serves on the Board of Directors for Opera Santa Barbara, the Performing Arts Scholarship Foundation, Music and Arts Conservatory of Santa Barbara, and as a Publicist for State Street Ballet.

While many may associate the fine arts with high-end luxury, Barbara’s dream is for the entire community to have access to the performing arts, regardless of their socioeconomic status. “Everyone should have a chance to experience the wonder of the arts,” she muses. “Sitting in our historic theater, you experience a spellbinding moment —a hush before the musicians strike the first chord or the graceful performance of an exquisite pas de deux. How can you witness such beauty of movement and not be transformed?”

Barbara came to Eastern in 1968 with a real desire to learn. Inspired as a teenager by Tony Campolo ’56, BD ’60, ThM ’61, she believed that Eastern could not only nurture her love for Christ, but provide a stimulating educational experience as well. She recalls visiting campus for the first time and praying with her mother on a bench, asking God if Eastern Baptist College was the right place for her to attend. “It proved to be the very best decision.”

When asked about her time spent in Eastern’s music department, Barbara laughs and exclaims, “You would assume that I majored in music, right?” Barbara actually majored in Anthropology and Sociology under Dr. Campolo himself. It was her love for culture coupled with the intricate weaving of life’s unexpected details that landed her in the middle of Santa Barbara’s diverse fine arts scene.

From her first seaside prayer to the meaningful legacy she has now created, Barbara’s life is a reminder to all of us of what God can do with a heart that dreams of more for our cities.