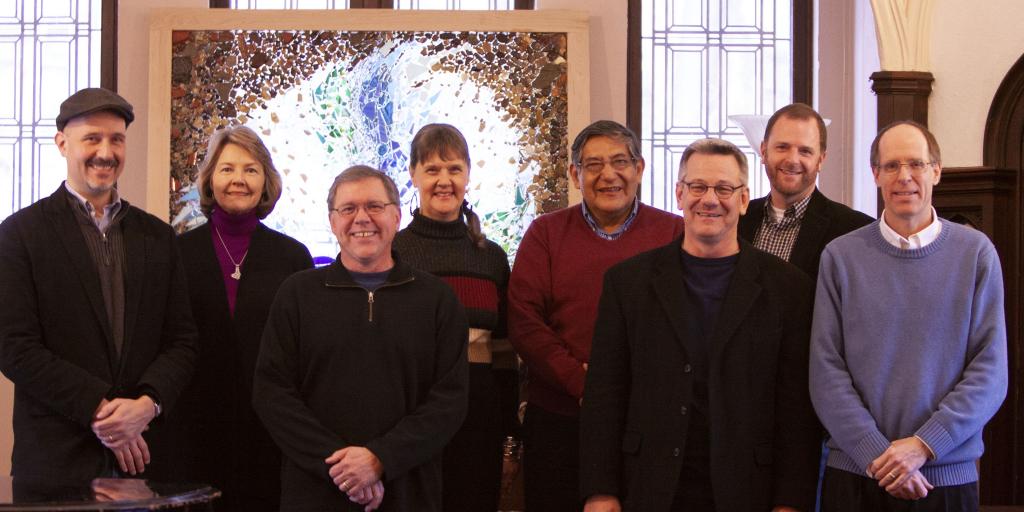 The founding team of the OKH Project included five anthropologists, three theologians and an historian representing a Christianity that is orthodox, evangelical, ecumenical and critical. The members of the original team are listed below. Since its foundation, others have joined the work in various capacities. The goal is to develop a new set of conceptual tools guided by Christian theology to be used analytically in anthropology. We investigate theological understandings of what it means to be human, living in a world that has more to it than meets the secular gaze. By so doing, we hope to enlighten and enrich anthropological conversations about both theory and method.