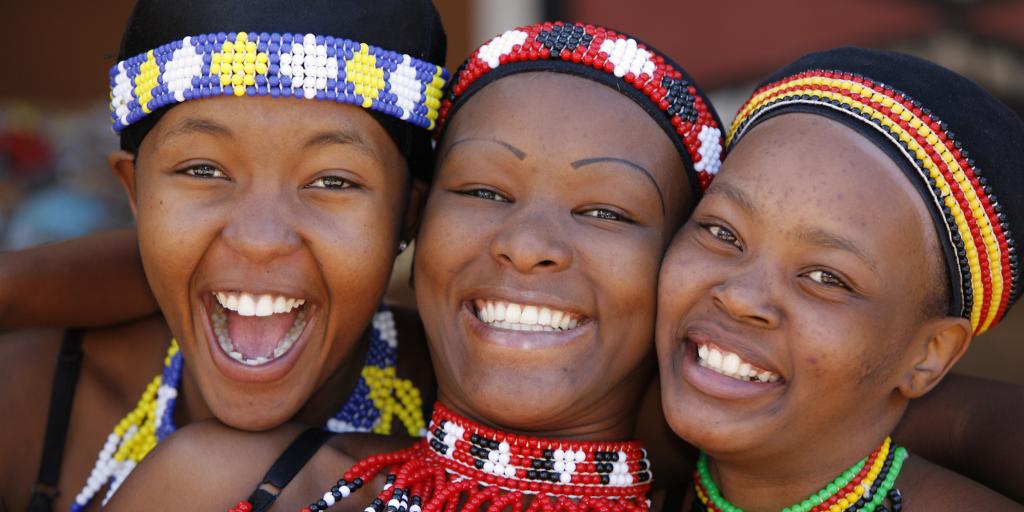 This degree allows you to develop a focus in an area of your own interest.  The four elective classes can be used to tailor the program to equip you for your future employment.  For instance, classes in business, education, language, health, missiology, theology, and church practice (through our seminary) are available.  Classes taken elsewhere can also be transferred in.  The result is depth training in anthropology combined with useful knowledge and skills in other areas.

ANTH 501:  Integrated Anthropological Theory I
In the first integrated theory course, we will investigate the roots of anthropology in the middle 19th century and trace its history through the development of structural-functionalism in the middle 20th century.  The concept of “culture” constructed during this time will be analyzed in terms of the political circumstance of colonialism and the intellectual circumstance of the European Enlightenment.  Harmonious views of social life rooted in notions of the “noble savage” will be deconstructed, as a Christian theology of sin is introduced to add complexity to the depiction of tribal peoples and cultures.  And the epistemology of positivism will be presented and critiqued as having contributed to a highly objectified view of human beings as just a species in nature.  Theory from cultural and linguistic anthropology will be covered between the years, 1860-1960.

ANTH 502:  Integrated Anthropological Theory II
In the second integrated theory course, we will trace the history of anthropology from the  collapse of structural-functionalism in the middle 20th century to the present.  Particular attention will be given to conflict theory, and to structure and agency.  Both structuralism (idealism) and materialism will be deconstructed with a holistic view of the person rooted in the Christian theology of creation.  Anthropology’s current crisis of postmodernism will be studied in the context of the spread of globalization and its paradoxical result:  ethnic identity politics and the collapse of the concept of “culture.”  Contemporary ethnography will be analyzed with a post-critical epistemology that parallels the Biblical concept of “witness,” and the Christian theology of redemption will be acknowledged as the source of hope for humanity.  Theory from cultural and linguistic anthropology will be covered from 1960 to the present.

ANTH 530:  Theology of Culture
This will be a course on the theological origins and purposes of human culture, setting human culture-making within the broad contours of the Christian story. We will be considering three fundamental theological ideas that account for the reality and importance of human culture: God as triune Creator, the created order as contingent, and the human person in the image of God as culture-maker. Eschatological ideas will also be important in helping us to discern the purpose and direction of human culture: its goodness, corruption, and transformation. All of these subjects will require us to do Christological reflection. So, the course will be theologically demanding and focused, although we will have to consider works from social psychologists, anthropologists, and sociologists on the way. Be prepared to learn not only the language of theology, but other disciplines as well.

ANTH 550:  Epistemological Insights for Anthropological Practice
The goal of the course is to assist the student in understanding the nature of the social sciences in general and anthropology in particular, in light of recent philosophical discourse concerning the nature of knowledge and truth.  The course will trace a sampling of the historical discourse related to the development of social theory, the consequent impact this has had on the quest for truth, certainty and faith, and the way all of this relates to the field of anthropology and anthropological fieldwork.  Finally, the above examination will be undertaken in order to gain insight into the nature of Christian faith and its relationship to the discipline of anthropology.

ANTH 570:  Faith-Based Ethnographic Methods
This class is a hands-on practical course in applied ethnographic methods.  Ethnography’s purpose is to write a “thick description” of a culture, that is, to describe cultural processes fully and to interpret them correctly.  Applied ethnography uses the findings to assist people in solving problems.  Students will be trained in ethnographic techniques such as participant observation, informal interviewing, field note taking, data analysis, and writing.  Methods read about and discussed in class will be practiced in exercises leading up to the construction of a final project.

ANTH 601/602:  On Knowing Humanity Colloquium
The colloquium series is a weekly event in which students, faculty, and invited guests present ideas which are at the cutting edge of anthropological thought.  Interaction between anthropology and theology is especially central to the discussion.  Audience participation is strongly encouraged, and a synergy of ideas is expected which will contribute to the growth and development of a deeply Christian approach to the study of people and cultures.

ANTH 680:  Thesis in Theological and Cultural Anthropology
The thesis provides students with the opportunity to do their own analytical research under the guidance of a faculty mentor.  Students select their mentors from a list of qualified faculty.  Faculty guide students through the process of data collection, analysis, and integrated writing. The thesis is written at the end of the curriculum, so students are prepared by their theory classes, their experience in ethnography, their elective menu of applied studies, and by having listened to other researchers presenting at the colloquium series.  Students do original thinking and write a refined paper at the graduate level.