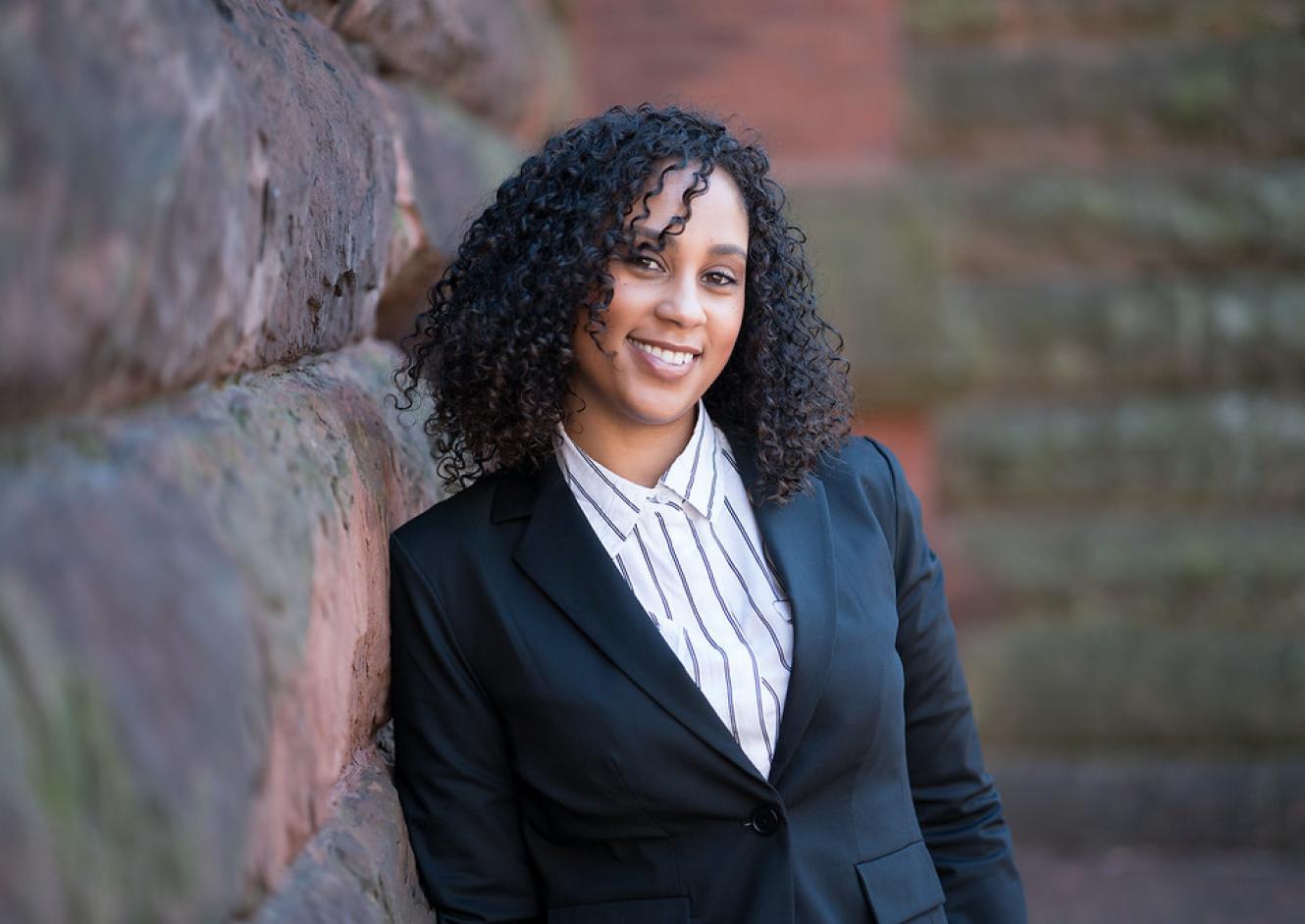 Barbie Izquierdo ’15 started advocating against food insecurity and fighting for food justice issues thirteen years ago. Now a recognized and respected voice in the fight against hunger, she works passionately to end the cycle of generational food insecurity and poverty.

“I speak out and share my experiences of trying to raise two kids while earning less than minimum wage, having a job, then losing a job, and trying to go to school all at the same time,” Barbie shares. “I am lobbying for food assistance programs and to bring awareness to what would happen if budget cuts are made to them. I know true change cannot happen if no one talks about it.”

Barbie has been featured in an award-winning documentary called, “A Place At The Table,” where her day-to-day struggle with food insecurity was filmed for two years. LA Times says the documentary “may rank among the most moving, in that it tackles a seemingly straightforward, solvable problem: hunger in the United States.” The documentary has made a lasting impression. Barbie says, “People that watch the documentary to this day reach out to me on Instagram, Facebook, or LinkedIn. They send me the most incredible messages.”

Food insecurity, the lack of access to nutritious and affordable food, affects families worldwide every single day. According to a report by Hunger Free America, between 2015-2017, 302,685 residents of Philadelphia lived in food- insecure households, which translates to one out of five people of the total population.

Experts predict that food insecurity will continue to spread because of COVID-19. Nonetheless, there are “heroes of hope and impact” on the front lines everyday fighting against food insecurity. Barbie Izquierdo is one of them.

Barbie has been a keynote speaker at the White House alongside President Joe Biden and has testified before Congress and at Capitol Hill. She travels nationally speaking on food insecurity, childhood obesity, and nutrition.

In 2015, Barbie graduated from Esperanza College of Eastern University with an associate degree in Criminal Justice.

Barbie says, “I was that person who thought I couldn’t be successful, and couldn’t go to college, but I did it. I was a part of the Honor’s Society, Phi Beta Kappa, and graduated with excellent grades. I think a lot of people can relate to my story.”

Today, Barbie continues her fight against food insecurity as Community Empowerment Manager at Hunger Free America, a position that benefits greatly from her lived expertise. Her pivot from a person experiencing food insecurity herself to an advocate for others is a powerful example of flexibility and strength. She is truly a “hero of esperanza (hope) and impact.”

Watch "A Place at the Table," an award-winning film featuring Barbie's story, on Amazon, Youtube, Google Play, and more. Learn more about Barbie.

Dr. Stephanie Brown is Director of Student Success and Director of English at Esperanza College of Eastern University.

This article was originally featured in the Fall 2021 Edition of Eastern Magazine. View the full magazine here.